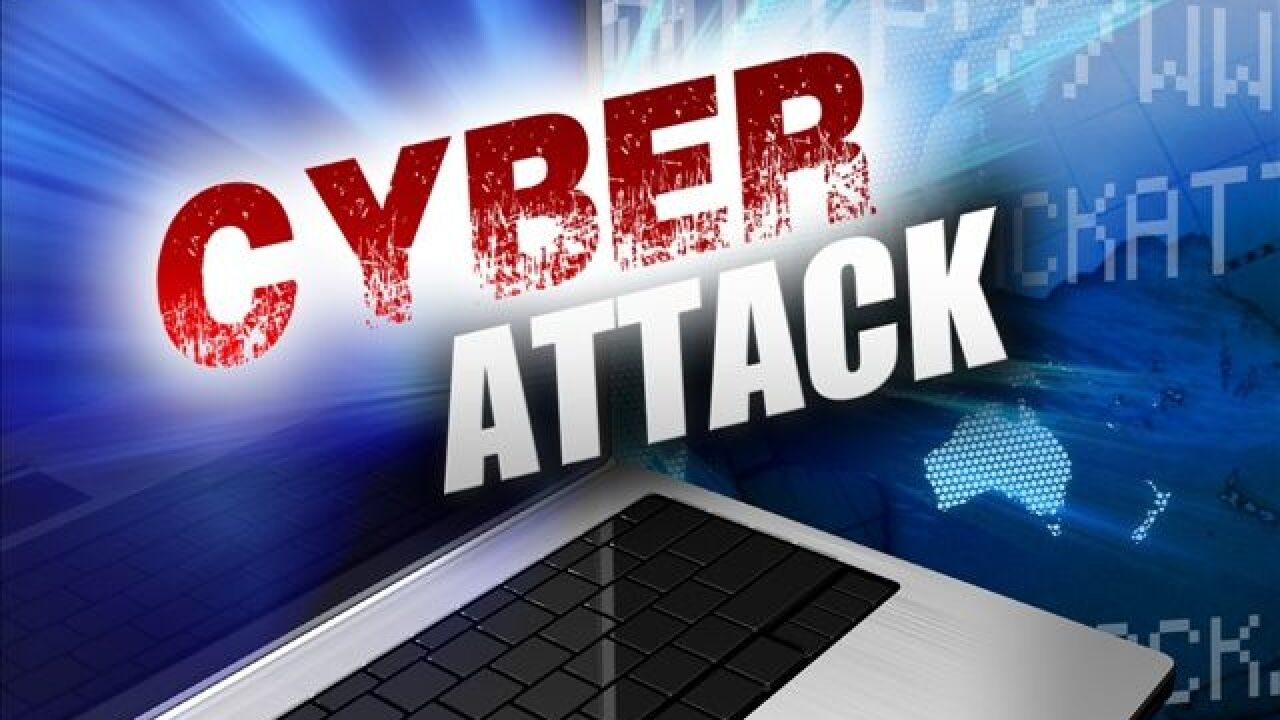 Tuesday morning, the Wakulla County School District announced that the district was "experiencing a disruption" in their information systems due to a ransomware incident. They say the incident began late last week.

"After discovering the attack, we immediately launched an investigation with the assistance of a leading forensic firm, and we have been working diligently to secure our systems and bring them back online," the district wrote on Facebook. "We also reported the incident to state and federal law enforcement authorities."

They say the ransomware attack aims to renders data inaccessible through encryption, then seeks payment to unlock it.

The announcement of the cyberattack comes on the heels of a similar announcement by the Jackson County School District on Monday morning.

"Access to some of the School District’s information systems is currently limited as a result of a virus we discovered late Friday afternoon," school officials wrote. "After discovering the virus, our IT Department immediately shut down the servers and network to prevent further infection and launched an investigation."

Both districts have enlisted the help of technology forensic firms to help in their investigations.

As of right now, it's unclear if the cyberattacks in both counties are related, though we are reaching out to state officials to find out.