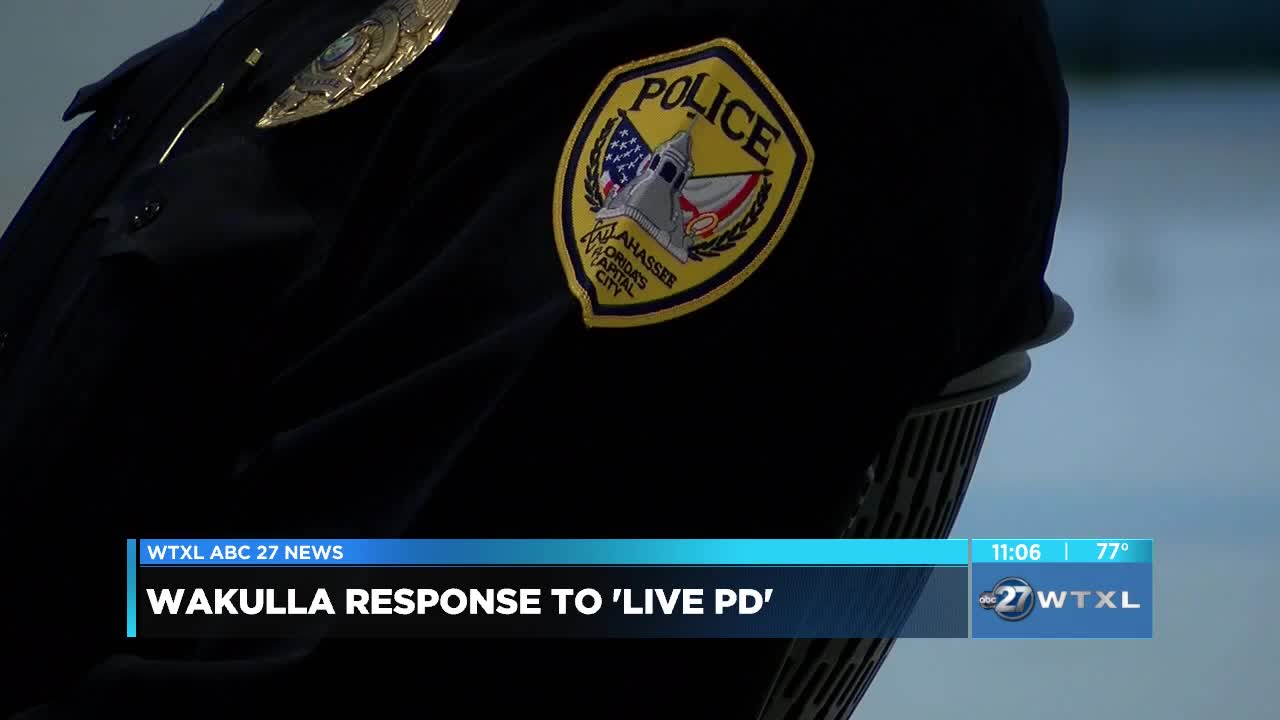 Tallahassee first responders will soon be on your TV screens. 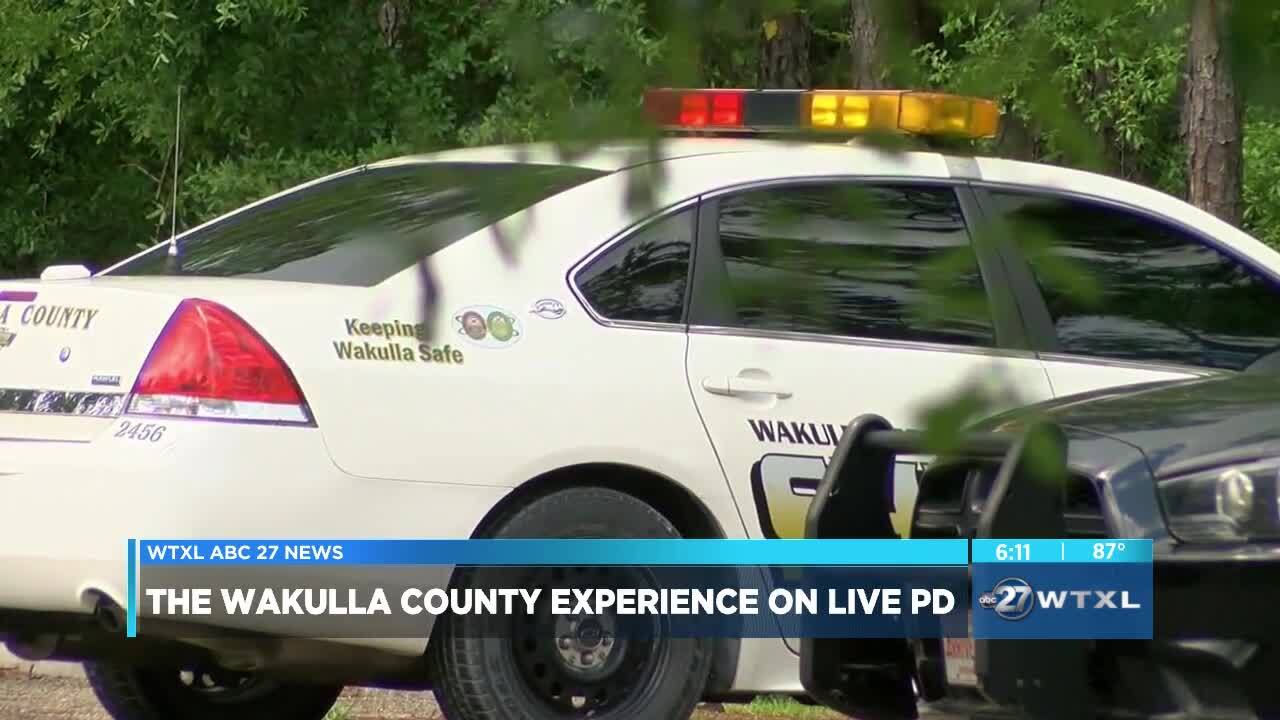 WAKULLA COUNTY, Fla. — Tallahassee first responders will soon be on your TV screens.

The Tallahassee Police and Fire Department are going primetime. A&E's 'Live PD' is giving viewers a look into the life of a first responder. But not everybody thinks it's a good idea.

"It really opened the eyes of alot of viewers of what it is we deal with from time to time," said Chris Savary, WCSO's public information officer.

The show, in it's fourth season, is now setting up shop in the Capital City.

A retired FSU officer says he's a fan of the show but doesn't see it benefiting Tallahassee.

"I think what this has the potential of doing is backfiring a little bit and heaping on more of what Tallahassee I think really doesn't deserve," said Jim Russell, the former Deputy Chief of Police for Florida State University Police Department.

But Savary says it's a TV show focused on first responders and keeping Tallahassee safe. Its not a full picture of everything going on in the city.

"It's not a complete representation of your community or just how good the community is because Tallahassee, just like Wakulla, is a good community," Savary explained.

But some are afraid that the entertainment aspect could hurt the image of the departments involved.

"If people watch because they want to be entertained but they learn something through entertainment, that's positive and it helps," Russell asserted. "That's great, but if its not providing anything that's beneficial or can actually produce some harm, well then it's not worth that entertainment value, right?"

Either way Savary says the goal in taking part in the show is to be transparent with the viewers.

FSU was approached by a similar show but turned it down. 'Live PD' premieres Friday night at 9 p.m.

A year and a half ago the Wakulla County Sheriff's Office took a shot at television.

You will soon see Tallahassee Police patrolling on your TV. A&E's 'Live PD' will give an inside look into our local police and fire departments.

Before Tallahassee, Wakulla County had its shot on the show. WCSO says it was a positive move that allowed for more transparency.

"It's really just meant to be a glimpse into what law enforcement encounter or can encounter on a day to day or night to night basis. So it's all about transparency," said Chris Savary, WCSO Public Information Officer.

Savary says you must not forget that it is still TV and the action you see on screen is not a direct representation of how safe your community is.

When asked if the county would ever participate in the show again Savary says "we're never going to say never."

As of now though, they have no plans to reenter the spotlight.

The show with Tallahassee Police and the fire department premieres Friday.