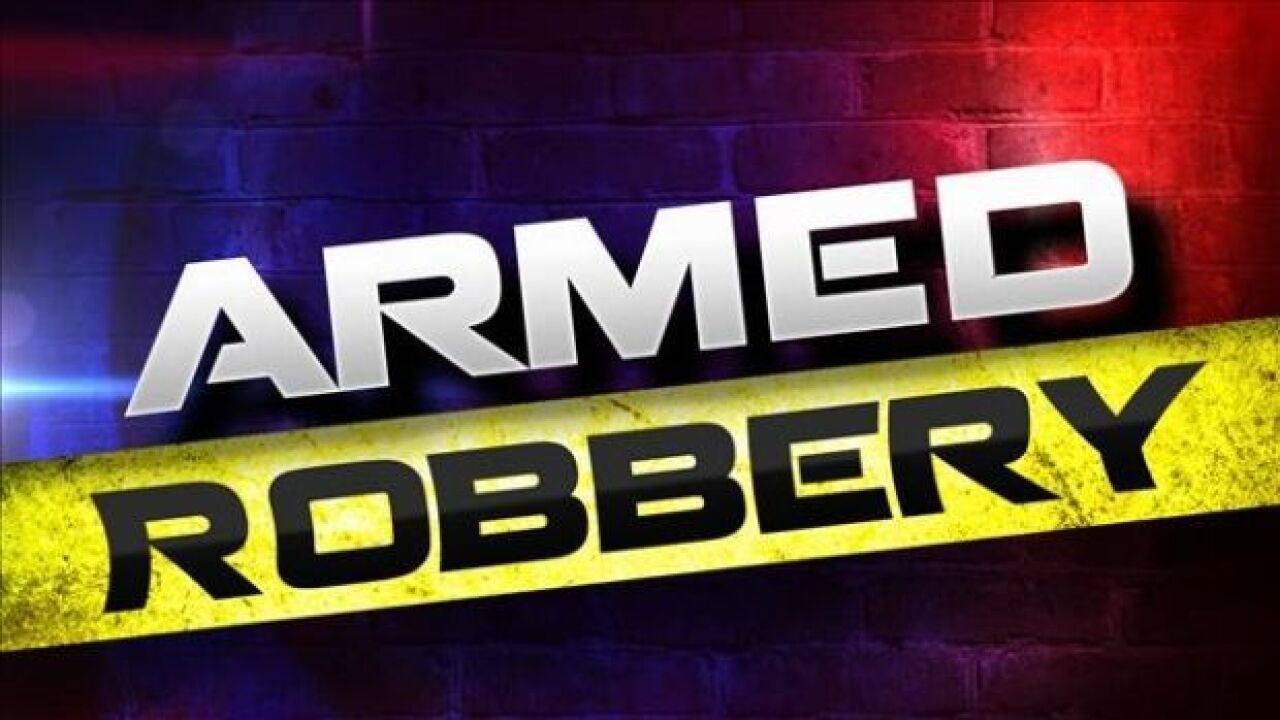 VALDOSTA, Ga. — Three people were arrested after an armed robbery of Burger King in Valdosta.

Issac Hill, 20, Jovi Hughley, 21, and a 17-year-old were arrested by the Valdosta Police Department.

On Sunday, at about 11:40 p.m., officers responded to Burger King in the 2000 block of West Hill Avenue in reference to an armed robbery.

When officers arrived on scene, an employee told officers Hill approached her while brandishing a handgun and took an undisclosed amount of money.

Hill was seen leaving the business in a vehicle and A Be On the Lookout (BOLO) for the vehicle was given out by Emergency 911 Dispatch.

A Lowndes County Sheriff’s Office deputy located the vehicle and conducted a traffic stop. VPD said Hill then fled on foot from the vehicle, but was quickly apprehended.

The 17-year-old and Jovi were in the vehicle at the robbery and the traffic stop. The stolen money and the handgun were both found and all three suspects were taken to Lowndes County Jail.

Hill is being charged with felony armed robbery, felony possession of firearm by a convicted felon, and misdemeanor obstruction of an officer.

The 17-year-old and Jovi are both being charged with party to the crime of felony armed robbery.