Voting in Decatur County delayed due to software glitch 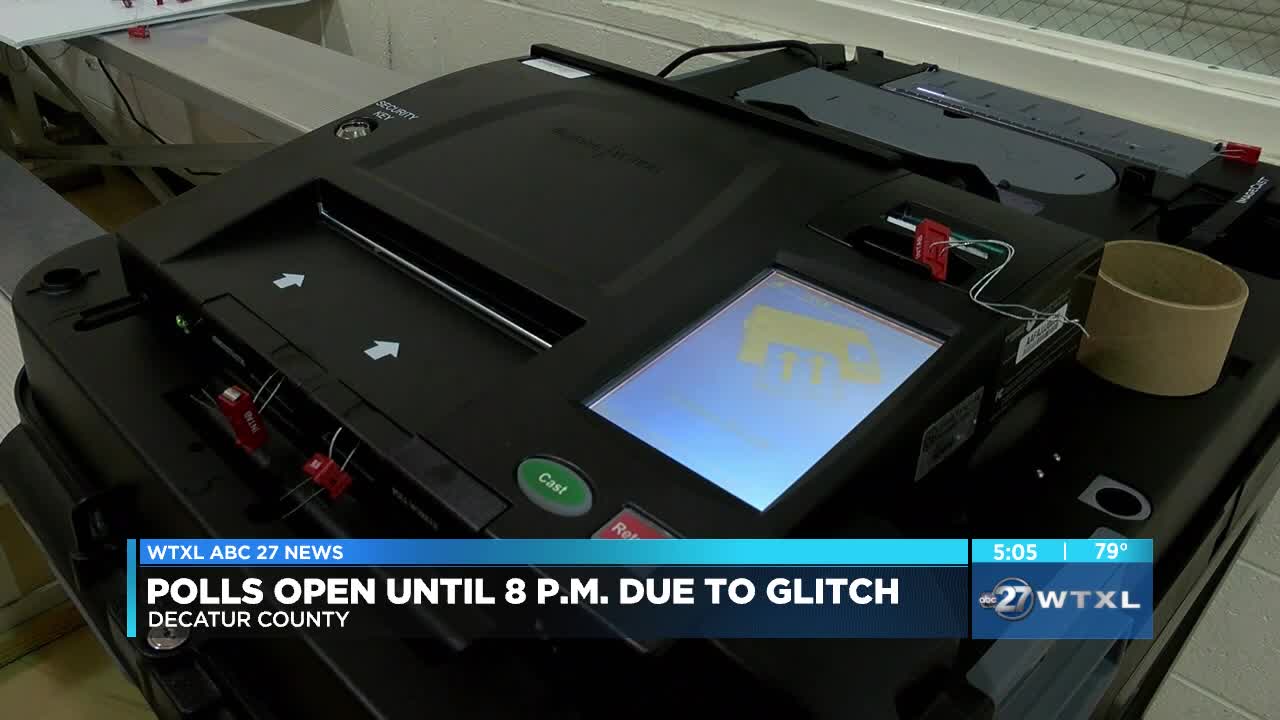 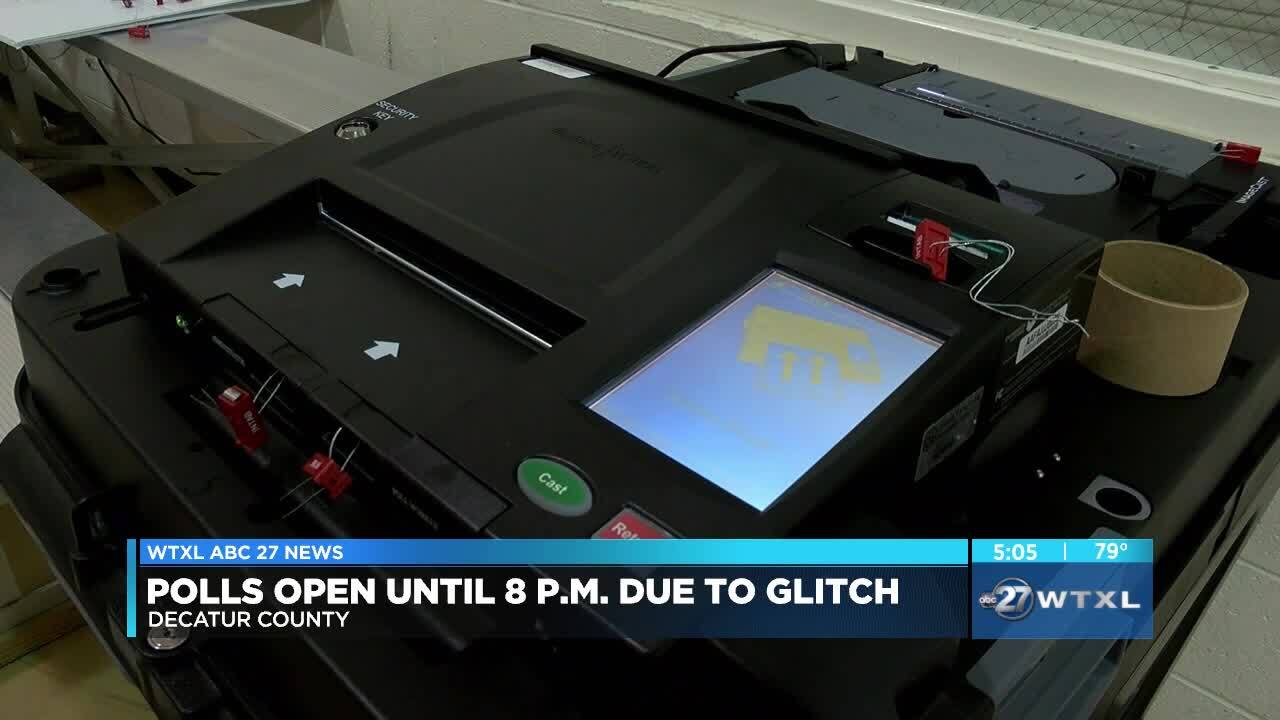 DECATUR COUNTY, Ga. — Voting in Decatur County was delayed Tuesday morning thanks to a software glitch.

Polls in Decatur County have extended voting hours until 8 p.m. because of the computer glitch Tuesday morning.

For the first 45 minutes after polls opened, voters were unable to cast their votes.

The glitch impacted all the polling pads at all three precincts. We're told about a dozen voters had to either wait or come back later.

The county says there were no glitches during the advanced voting and everything had been running smoothly up until Tuesday morning.

Carol Heard, the Chief Election Official of the Decatur County Board of Elections, says the glitch was unexpected.

"I was surprised when that happened, but it was a computer glitch kind of thing that when we did the bulk update, that after all the advance voters have voted, you updated them in the system," said Heard. "So it's just something that happened."

Heard says she has no doubt that the new voting system is secure.

All three of the precincts located at the Coliseum, the Fairgrounds and in West Bainbridge will be open until 8 p.m. Tuesday.