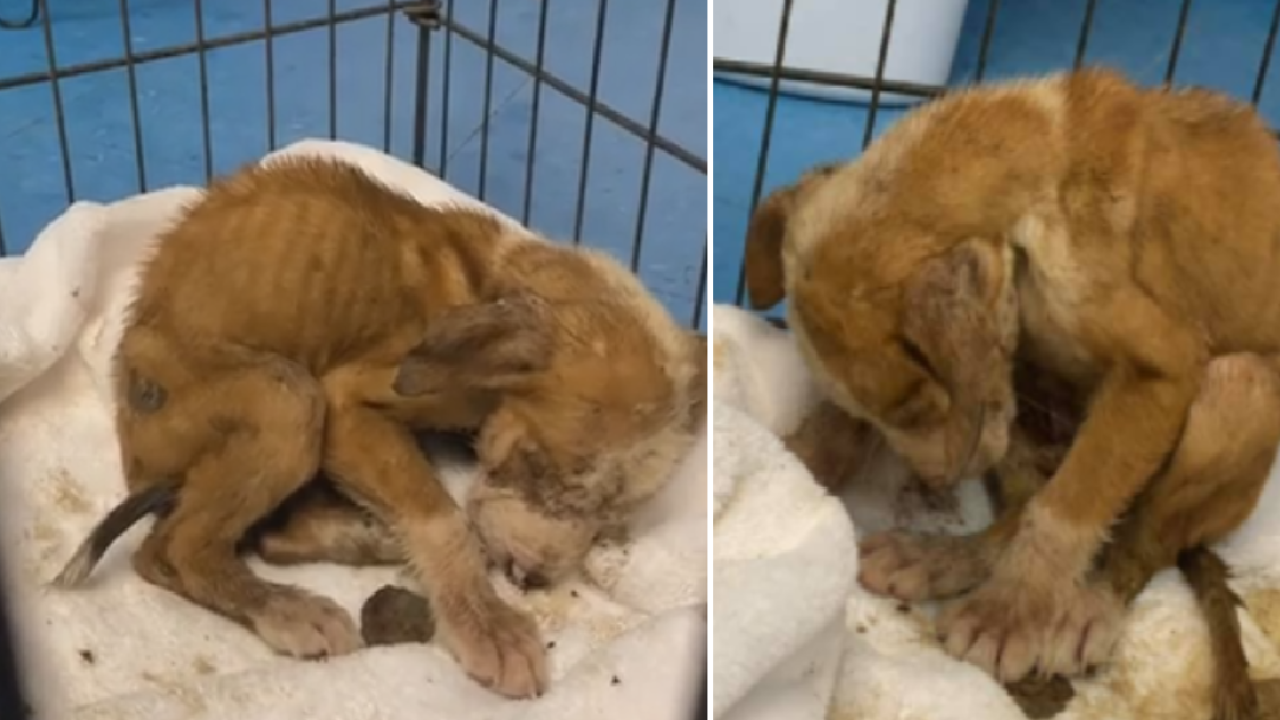 Residents in Big Bend are reeling after a video published on Facebook showed a malnourished, dehydrated puppy barely able to breath.

BAINBRIDGE, Ga. (WTXL) — A puppy named Jiminy Cricket is fighting for his life in Leon County after he and his siblings were illegally dumped in the parking lot of the Bainbridge-Decatur County Humane Society.

Residents in Big Bend are reeling after a video published by a local humane society on Facebook showed a malnourished, dehydrated puppy barely able to breathe.

The seven puppies were discovered by an employee Tuesday morning. At first glance, the employee said she thought the puppy in the video, who they’re calling Jiminy Cricket, was dead.

“I walked in and immediately thought this pup was dead and stood still and watched,” said Ashley White, of the Bainbridge Humane Society. “I saw it’s little neglected and malnourished body finally move with breath as though it was the biggest labor to even do so.”

Now, the organization is looking for the people responsible for abandoning the puppies.

Jiminy Cricket was sent to the Leon County Humane Society as they have more resources to treat his critical condition. His litter mates, who arrived in better condition, are still in Bainbridge.

The Bainbridge Humane Society shared their security footage of a four-door truck pulling into the parking lot and the passenger placing the box on the pavement. The license plate was not visible.

To donate to the Bainbridge Humane Society, click here.