Alexquandra Forbes was arrested by the Leon County Sheriff's Office 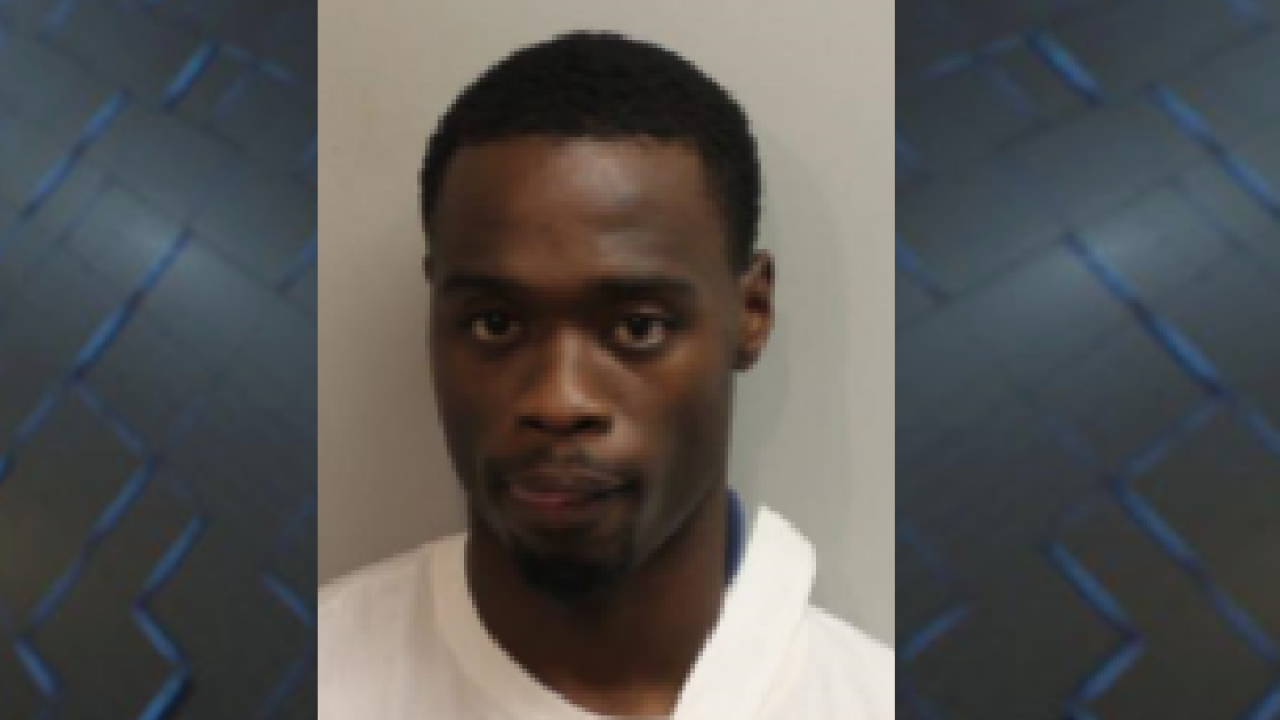 TALLAHASSEE, Fla. — A Tallahassee man has been arrested after he demanded $500 in rent money, displayed a gun, and threatened to shoot the victims and their dog.

Alexquandra Forbes, 27, was arrested by the Leon County Sheriff's Office.

At about 4:00 a.m. on April 5, deputies responded to a location on Ross Road in reference to a call of someone shot and complaining of difficulty breathing.

When deputies arrived on scene, they determined from witnesses that Forbes had been shot by a resident on Crawfordville Road.

Deputies then responded to the Crawfordville Road home and found two victims, who stated that Forbes knocked on their door around 3 a.m., demanded $500 in rent money, displayed a firearm, and threatened to shoot the victims and their dog.

The victims stated they were in fear for their lives and showed a gun in self-defense and ordered Forbes to leave the property. Forbes refused to leave and pointed his gun at the victims.

One of the victims then fired multiple shots at Forbes. According to the victims, Forbes fired back several times from his gun.

The victims reported Forbes received a gunshot wound to the chest and ran from the property in an unknown vehicle.

Later, unknown occupants dropped off Forbes at the location on Ross Road. Later that morning, Forbes was treated for his injuries at a local hospital and released.

As a result of LCSO’s investigation, Forbes was arrested Thursday and booked into the Leon County Detention Facility.