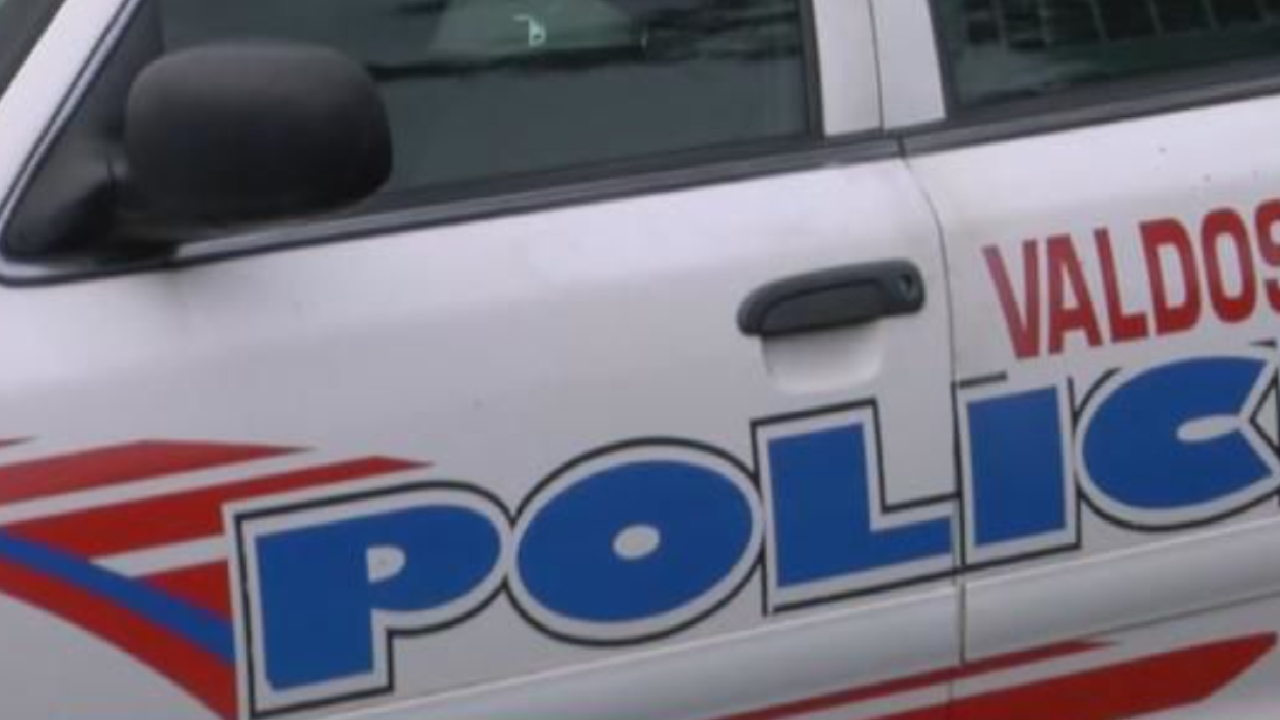 VALDOSTA, Ga. (WTXL) — The Valdosta Police Department responded to more calls in 2020, but saw a "significant" decline in crime in the same year, according to statistics from VPD.

VPD said in a press release Wednesday that crime is down more than 20 percent for part one crimes, including violent and property crimes.

The crime statistics released by VPD are as followed:

Police Chief Leslie Manahan credited the decrease to the pandemic in which many people worked remote and sheltered in place to prevent the spread of COVID-19.

"I think a lot of it had to do with the pandemic, people staying home. I think that helped out a lot," said Manahan.

Though there were declines in part one crimes, homicide rates in the city increased in 2020, with a total of 10, the police department said.

VPD also attributed the decrease to educating the public on preventing these crimes from happening and when to report suspicious activity, with Chief Manahan crediting the public making it harder for individuals to commit these crimes.