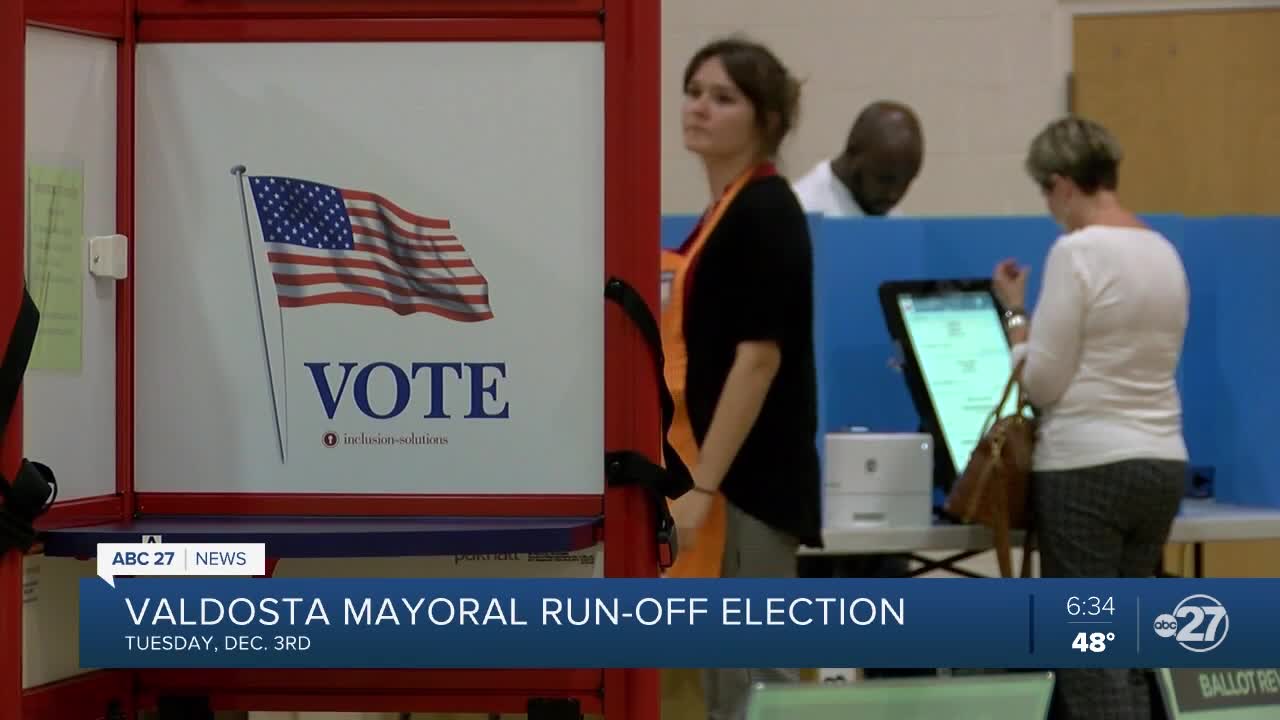 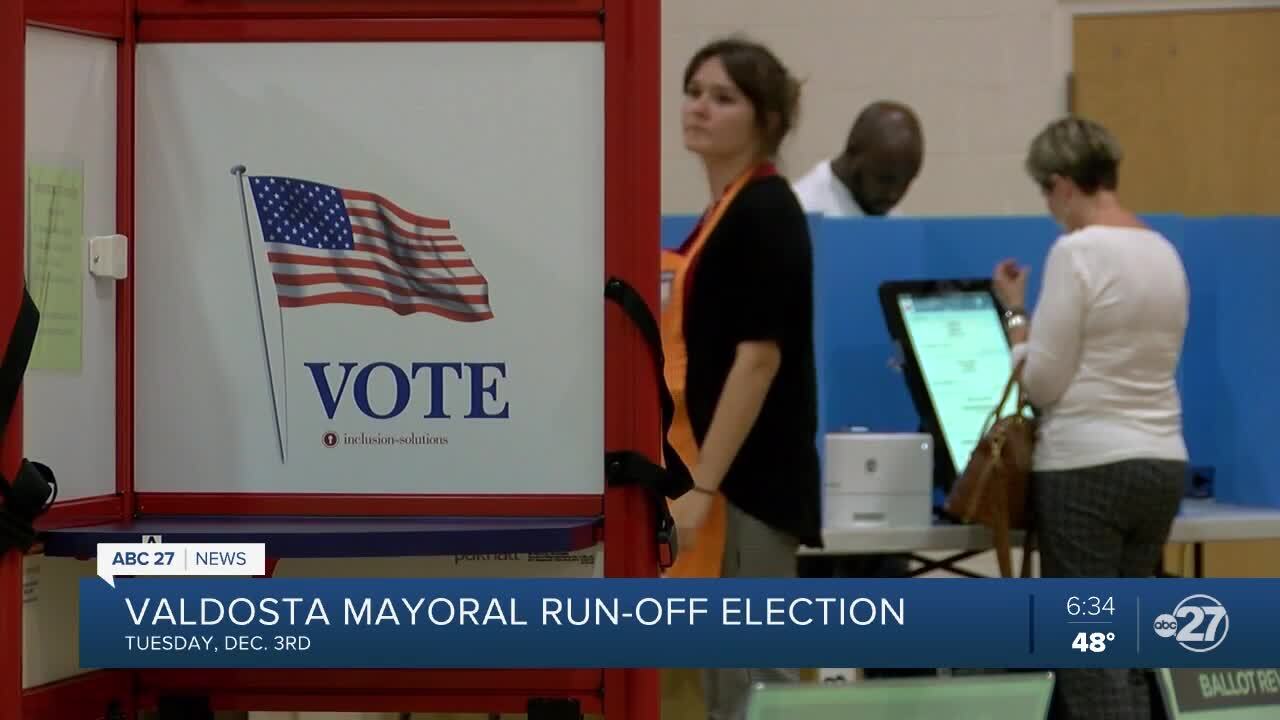 VALDOSTA, Ga. 9WTXL) — People living in Valdosta will vote for their first new mayor in eight years on Tuesday.

Now, voters have to decide between the top two candidates from November's ballot, both very familiar faces in their city.

He formerly served as the city's Fire Department Chief, and only narrowly lost to Mayor Gayle in 2015.

He's also the president of the Leadership Lowndes board.

Matheson walked away with 24.91 percent of votes in November.

Valdosta voters can cast their ballots at the Lowndes County Election Office on North Oak Street on Tuesday.

Both Democratic and Republican parties offer rides to the polls.

Below are the phone numbers that voters call to schedule a ride: