Valdosta enters negotiations for 'public transit' with VIA 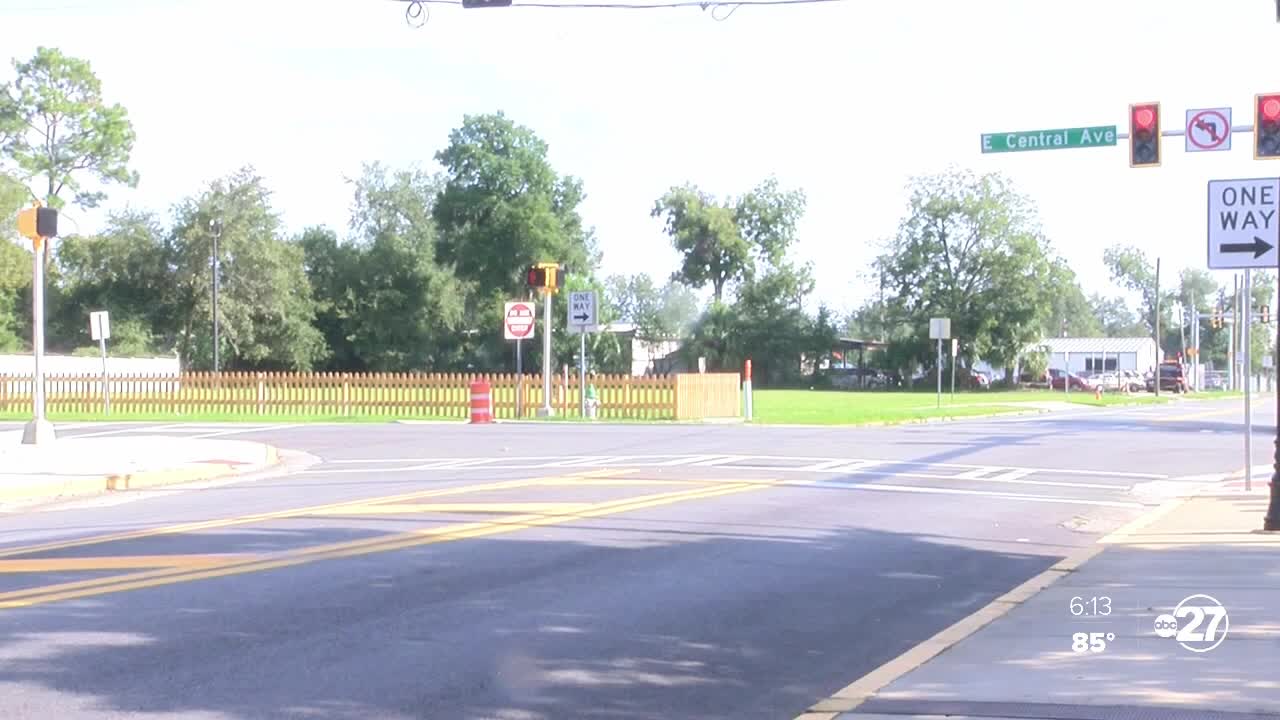 Residents of The City of Valdosta will eventually be able to travel around town easier after the city announced negotiations with transit company VIA.

VALDOSTA, Ga. (WTXL) — Residents of The City of Valdosta will eventually be able to travel around town easier after the city announced negotiations with transit company VIA.

While different from a standard bus system, VIA will work through virtual bus stops, allowing people to request a ride directly from their front porch to wherever they need to go within city limits.

City Manager Mark Barber explains that this system will be a key tool for Valdosta residents in need of ride assistance.

"We're not that large that we need a large transit system," said Barber. "We just need something to help folks get to doctors' appointments, medical appointments, and grocery stores. Things of that nature for those who don't have that type of transportation."

While in the early stages of negotiations, the city says it doesn't have an estimated start date on the service, but hopes it can offer ease of transportation to the people of Valdosta soon.