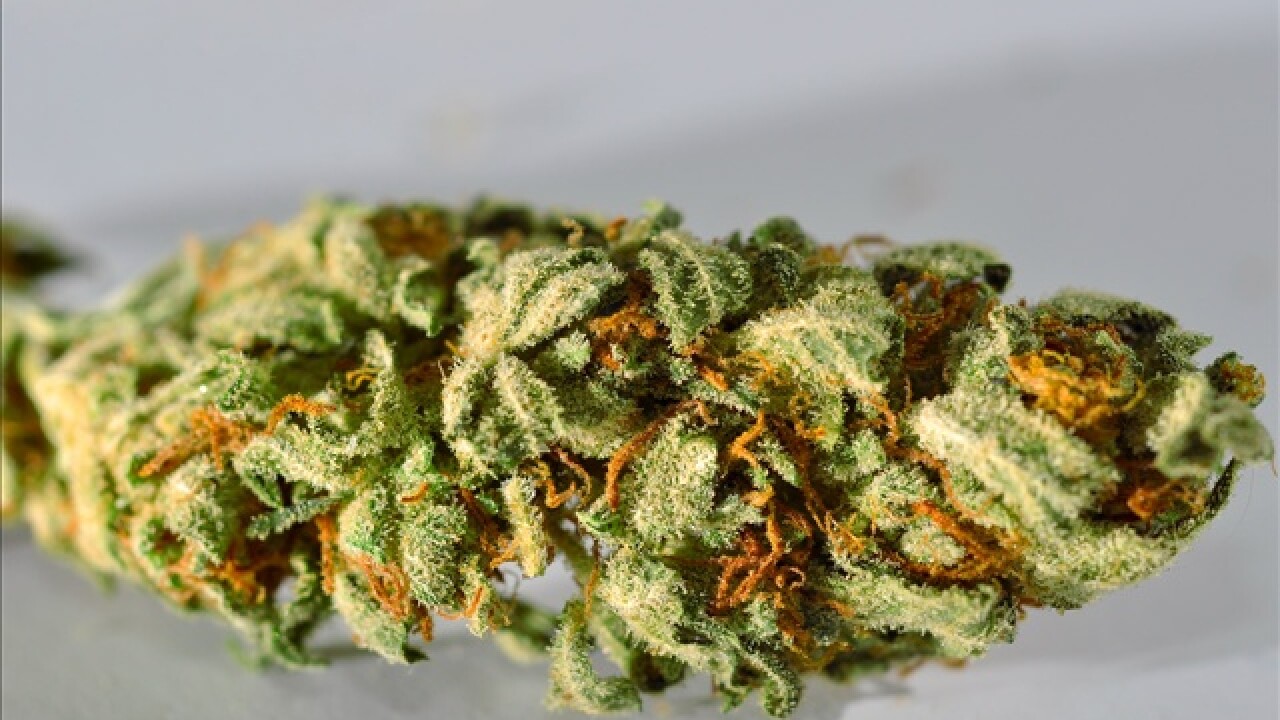 TALLAHASSEE, Fla. (WTXL) — The U.S. Attorney's Office in the Northern District in Florida says that they will continue to prosecute marijuana cases and will even review cases that the state attorney's office refuses to prosecute.

The U.S. Attorney's Office says that they will continue to use the same considerations, which include the seriousness of the crime, the deterrent effect of criminal prosecution, and the cumulative impact of particular crimes on a particular community, to determine whether or not to prosecute marijuana-related crimes.

The office will continue to prosecute those crimes on a case-by-case basis as normal, with one exception.

"... in the event that the State Attorney who has jurisdiction over such crimes refuses to prosecute any marijuana crime -- the USAO will offer to review and, if appropriate, prosecute any such case in the federal criminal justice system," officials wrote in a press release.

Attorney General Ashley Moody and Statewide Prosecutor Nicholas Cox have already agreed to have some of their Assistant Attorneys General and assistant statewide prosecutors sworn in to be federal SAUSAs.

The U.S. Attorney’s Office Northern District of Florida is also calling on state attorneys who chose not to prosecute marijuana-related crimes without sufficient evidence, like Jack Campbell, to contact them and participate in the SAUSA program.