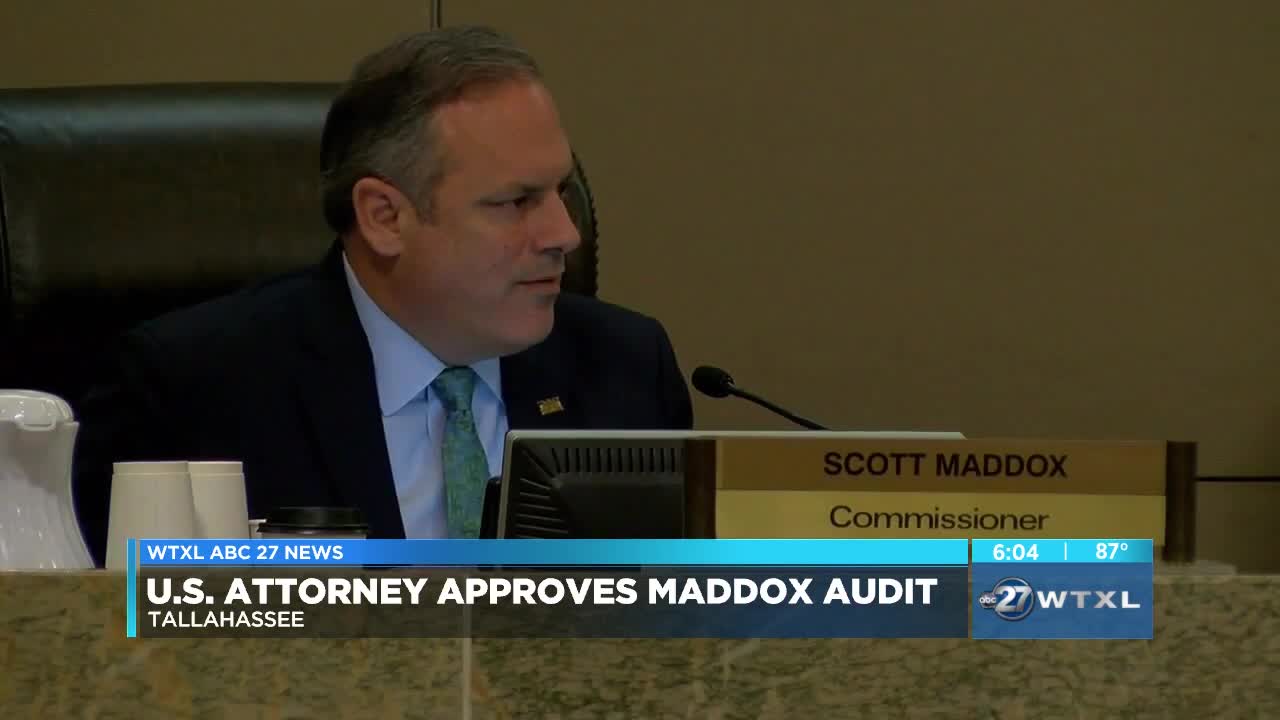 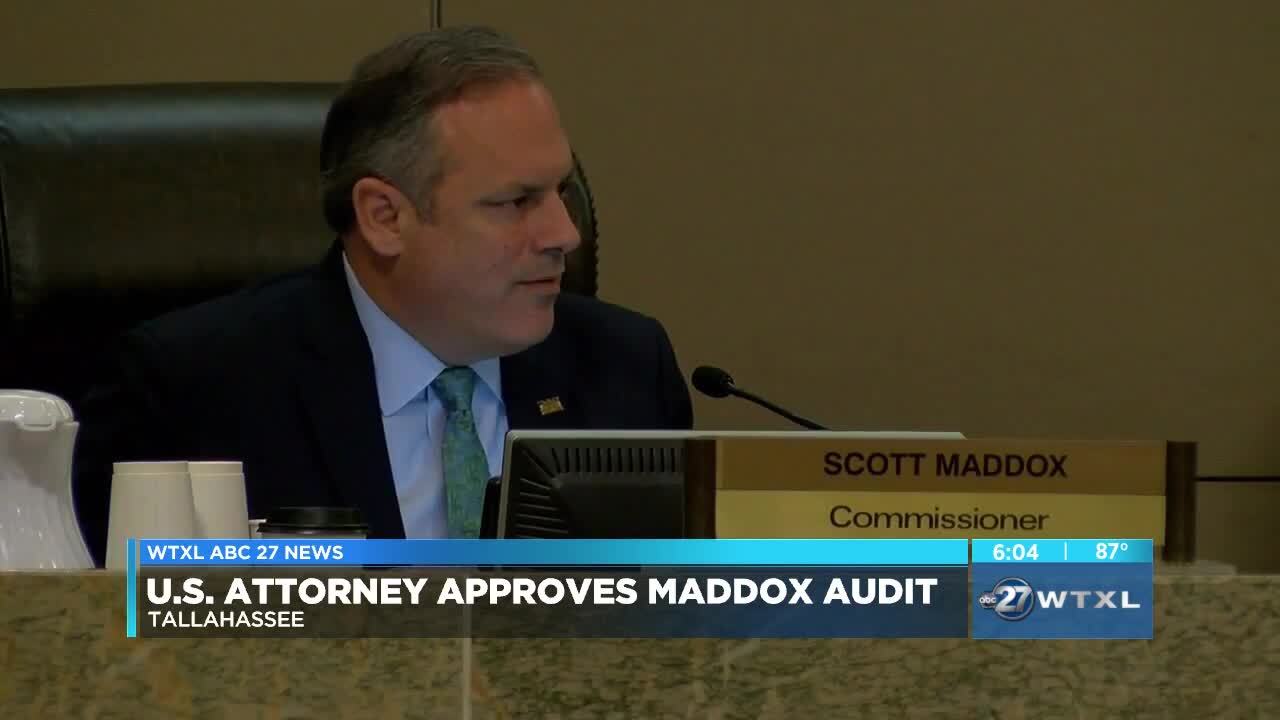 TALLAHASSEE, Fla. — The City of Tallahassee got the go-ahead from the U.S. Attorney's Office to audit contracts that may have involved with former City Commissioner Scott Maddox.

Commissioner Jeremy Matlow called for for the audit into vendor contracts associated with Maddox after he pleaded guilty to federal conspiracy and fraud charges back in August.

The city added the audit to the Sept. 11 agenda, but didn't want to move forward with those audits since the FBI Probe into corruption at City Hall is ongoing.

Tallahassee Mayor John Dailey says regardless, this is a conversation that needs to happen.

"I think it's important for us to have a great conversation tomorrow night and get advice from the city attorney, city manager, city auditor and again collectively as a body to decide what the course of action is," said Dailey. "We will be making sure that the city is operating in full compliance and in full transparency and above board. Looking forward to the conversation."