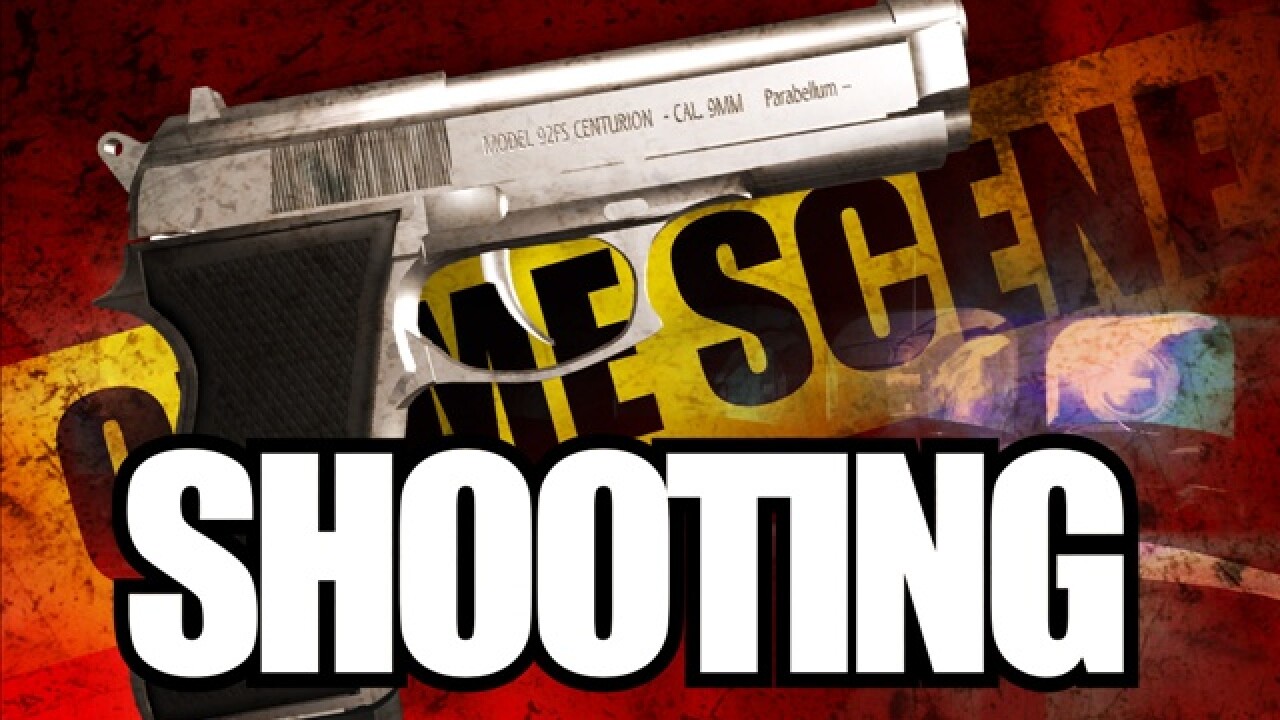 TALLAHASSEE, Fla. — The Tallahassee Police Department is currently investigating a shooting on South Adams Street that sent two people to the hospital.

TPD says officers responded to a local hospital regarding two victims who had arrived with non-life threatening gunshot wounds around 12:47 a.m. Friday.

Police later discovered that the shooting occurred near the 3000 block of South Adams Street.

TPD’s Violent Crimes Unit and Forensics Units have responded to the scene. Investigators are asking anyone with information about this case to please call them at (850) 891-4200 or Crime Stoppers at (850) 574-TIPS.