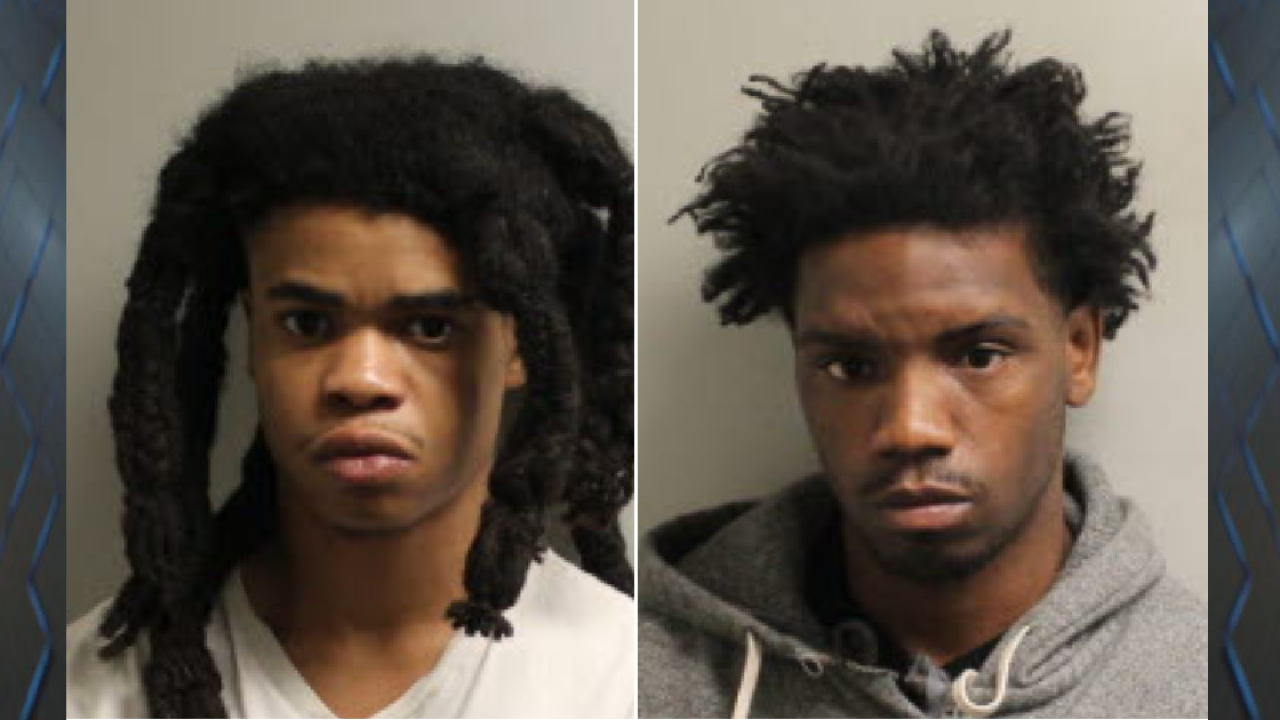 TPD says that on Sunday at approximately 3:25 p.m., Tallahassee Police officers responded to reports of gunshots in the area of 1010 Basin Street.

Officers began speaking with witnesses and the victim along with reviewing evidence on scene to determine whether gunshots were fired.

During the investigation, it was discovered Torrey Jones and Martaz Solomon were involved in the case. They were found by officers in the 700 block of Appleyard Drive. TPD says probable cause was established to arrest Solomon for battery and Jones for attempted homicide.

Police say no one was injured by the gunshots fired in the area.

The case has been assigned to investigators with TPD's Violent Crimes Unit. Investigators are asking anyone with information about this case to please call them at (850) 891-4200 or Crime Stoppers at (850) 574-TIPS. This is currently an active investigation and TPD will provide updates when they are available.