Troopers: Woman in serious condition after being hit by vehicle in Tallahassee 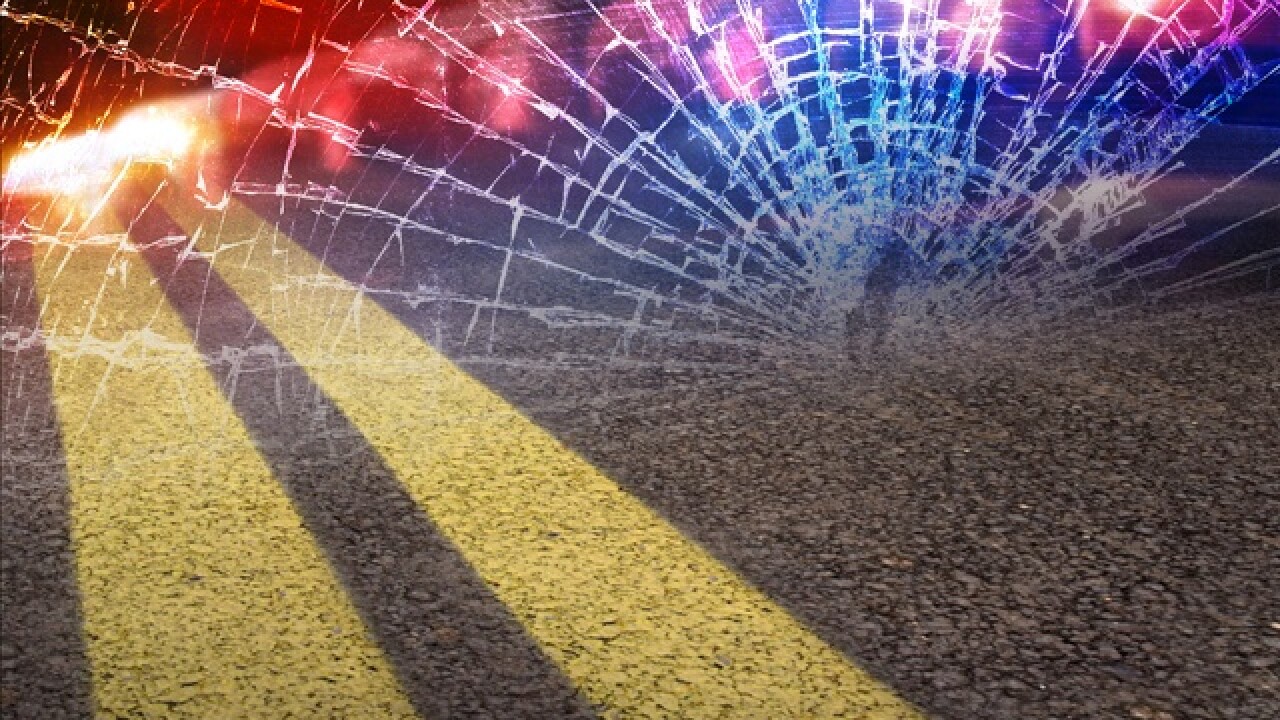 TALLAHASSEE, Fla. — Troopers say a woman is in serious condition after being hit by a vehicle Tuesday night near the intersection of Capital Circle SE and Orange Avenue.

According to the Florida Highway Patrol, the accident happened around 10:46 p.m. on Tuesday in Tallahassee.

FHP says a Dodge Charger was traveling southbound on Capital Circle SE at Orange Ave in the right turning lane.

A woman was walking in the bike lane and walked into the path of the vehicle.

As a result , the driver ended up hitting the her. The pedestrian was identified as 57-year-old Barbara Granger.

She was transported to Tallahassee Memorial Hospital by Leon County EMS with serious injuries.

The driver did not suffer any injuries during the crash.

Authorities say Granger was cited for failure to use sidewalk.