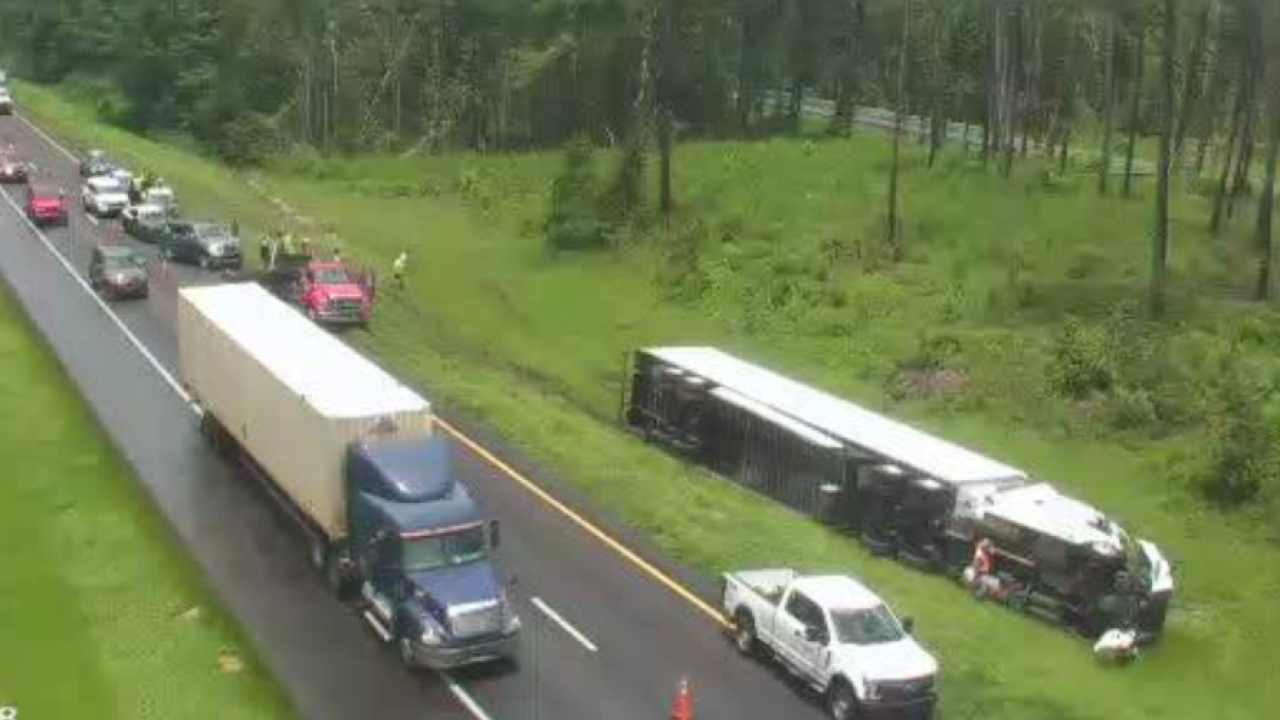 GADSDEN COUNTY, Fla. (WTXL) — The inside lane of I-10 eastbound in Gadsden County is now clear after a hit-and-run crash involving a semi-truck.

We're still waiting on details on the crash from the Florida Highway Patrol.

The Florida Highway Patrol reports one lane of I-10 eastbound is blocked in Gadsden County due to a hit-and-run crash involving semi-truck.

At this time, the inside lane of I-10 is blocked which is causing traffic back ups for at least a mile.

It's unknown how many vehicles are involved or if anyone has been injured.