Woman dies after being hit, pinned by car at Spirit of the Suwannee Park 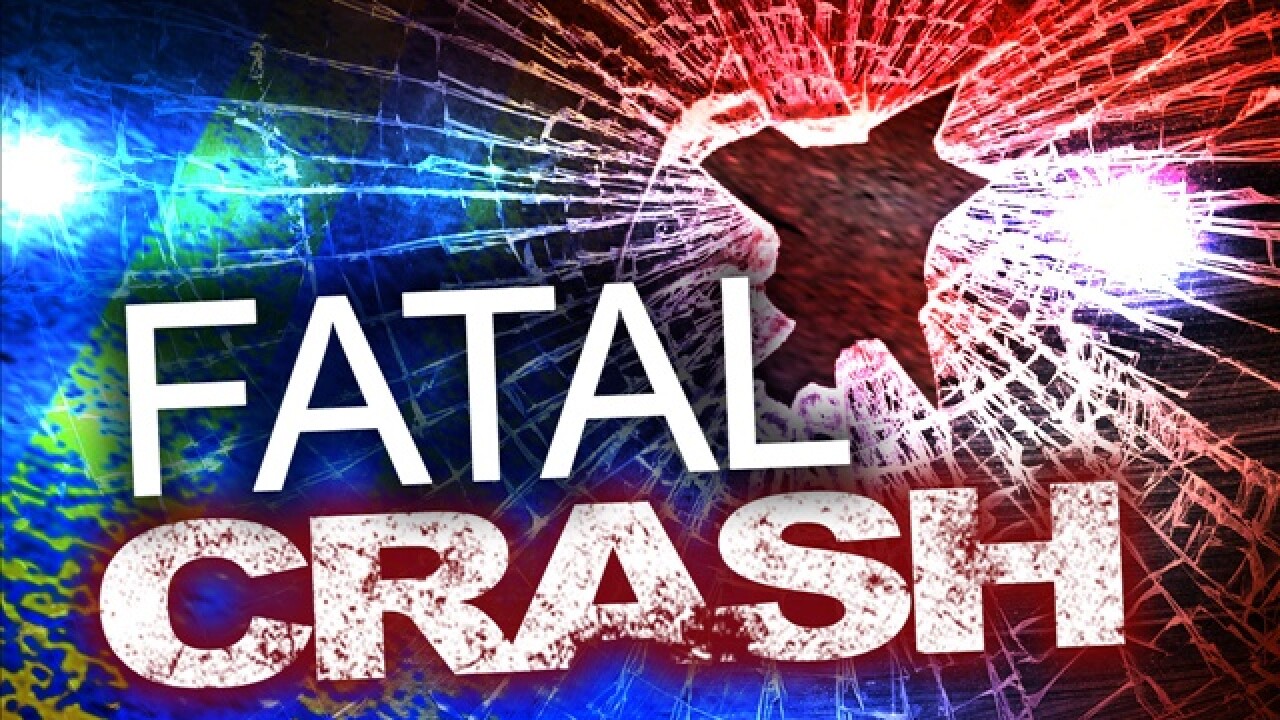 LIVE OAK, Fla. — A woman was killed at the Spirit of the Suwannee Music Park and Campground after she was hit and pinned by a truck due to the driver suffering from a medical event.

Stephanie Lovett, 39, was pronounced dead at the scene.

The Florida Highway Patrol said the accident happened at about 1:00 p.m. Thursday.

According to the Florida Highway Patrol, a 2004 Ford pickup truck was traveling west on 30th Trial in the Spirit of the Suwannee Park.

FHP states the driver of the the truck suffered from a medical event while driving and drove off the shoulder of the road, where the front of the Ford hit Lovett, pinning her against the GMC.

Lovett was pronounced dead at the scene.

The driver of the Ford was taken to Shands Live Oak Regional Medical Center.

The Florida Highway Patrol is on scene of a fatal accident in Live Oak.

According to FHP, the accident happened at about 1:05 p.m. Thursday on 30th Trail at the Spirit of the Suwannee Music Park and Campground just off of US-129.

Troopers say there are no roadblocks in the area.

At this time we don't know how many cars were involved or the extent of any other injuries.

This is a developing story. We will update it as we learn more information.