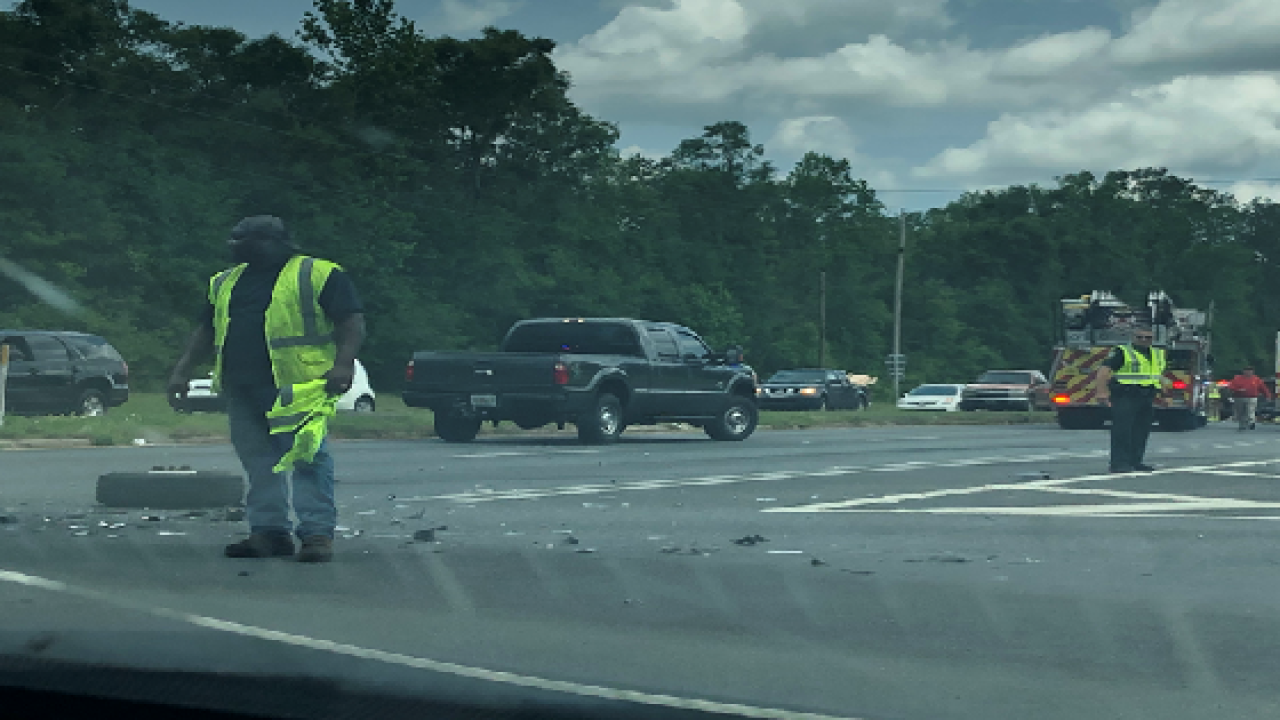 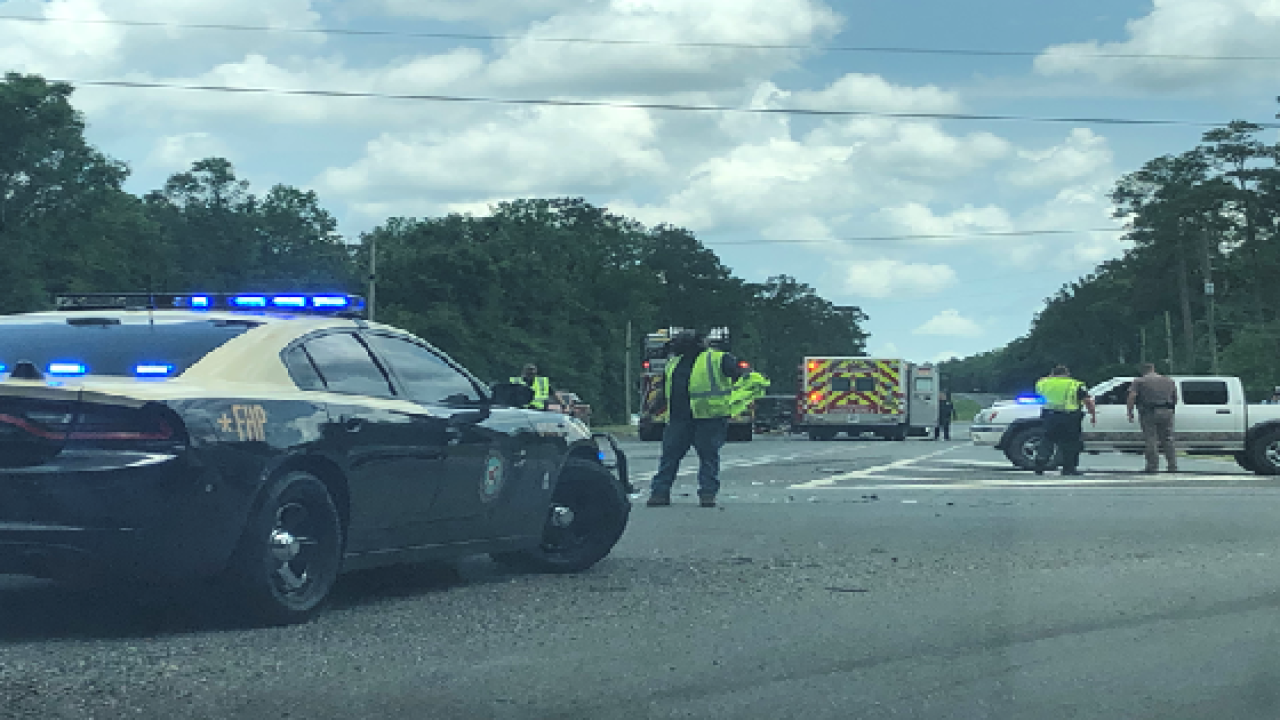 TALLAHASSEE, Fla. — A 54-year-old Midway woman is in critical condition after a two car crash on West Tennessee Street and Geddie Road.

The Florida Highway Patrol says the crash happened at about 1:50 p.m. on Friday.

They say a U-Haul truck driven by 38-year-old Michael Dale Hawkins of Tallahassee was stopped at the traffic light at U.S. 90 (West Tennessee Street) and Geddie Road while a Nissan Pathfinder, driven by a 54-year-old woman from Midway, was traveling east on U.S. 90.

The driver of the truck began to make the left turn onto Geddie Road but got into the path of the Nissan Pathfinder, causing a sidewipe crash.

The driver of the Nissan Pathfinder was taken to Tallahassee Memorial Hospital in critical condition while a 37-year-old female passenger inside the car was hospitalized with minor injures. Hawkins was not harmed in the crash.

The Florida Highway Patrol is currently on scene of a vehicle crash with injuries on West Tennessee Street and Geddie Road.

According to FHP, the accident occurred at about 1:56 p.m. Friday and roadway is currently blocked.

At this time, we do not know the extent of the injuries or how many cars were involved.