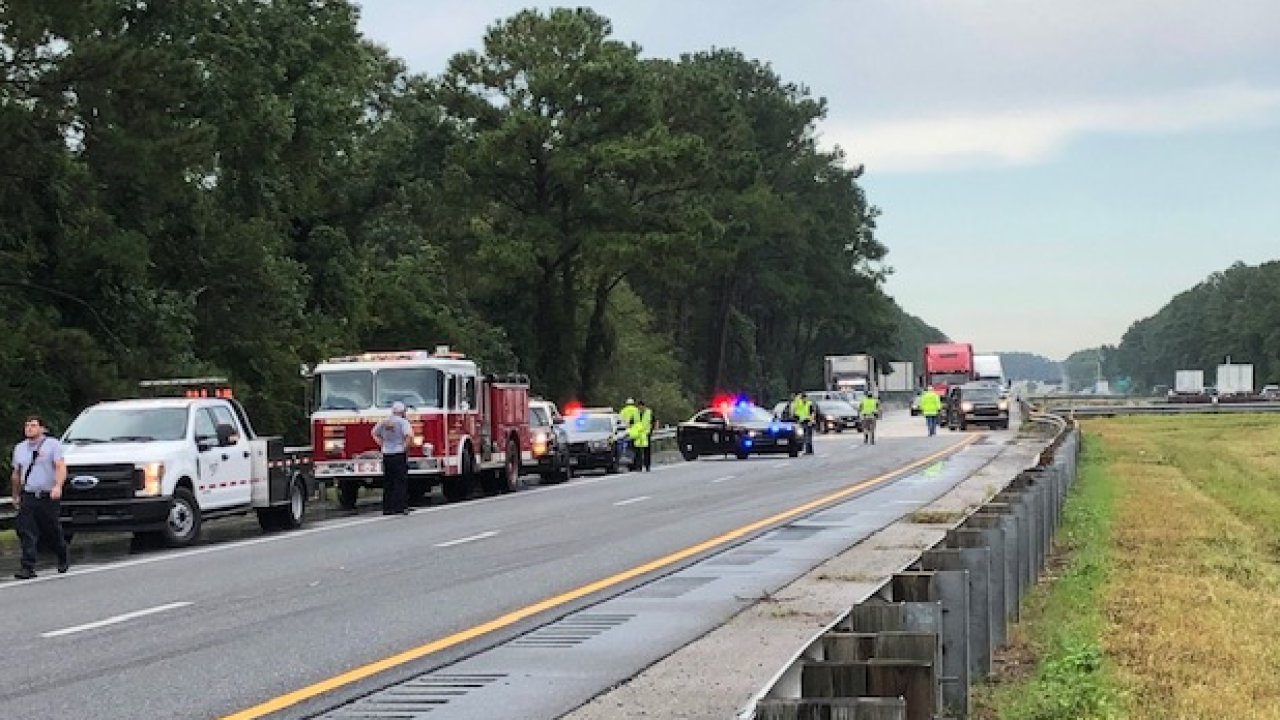 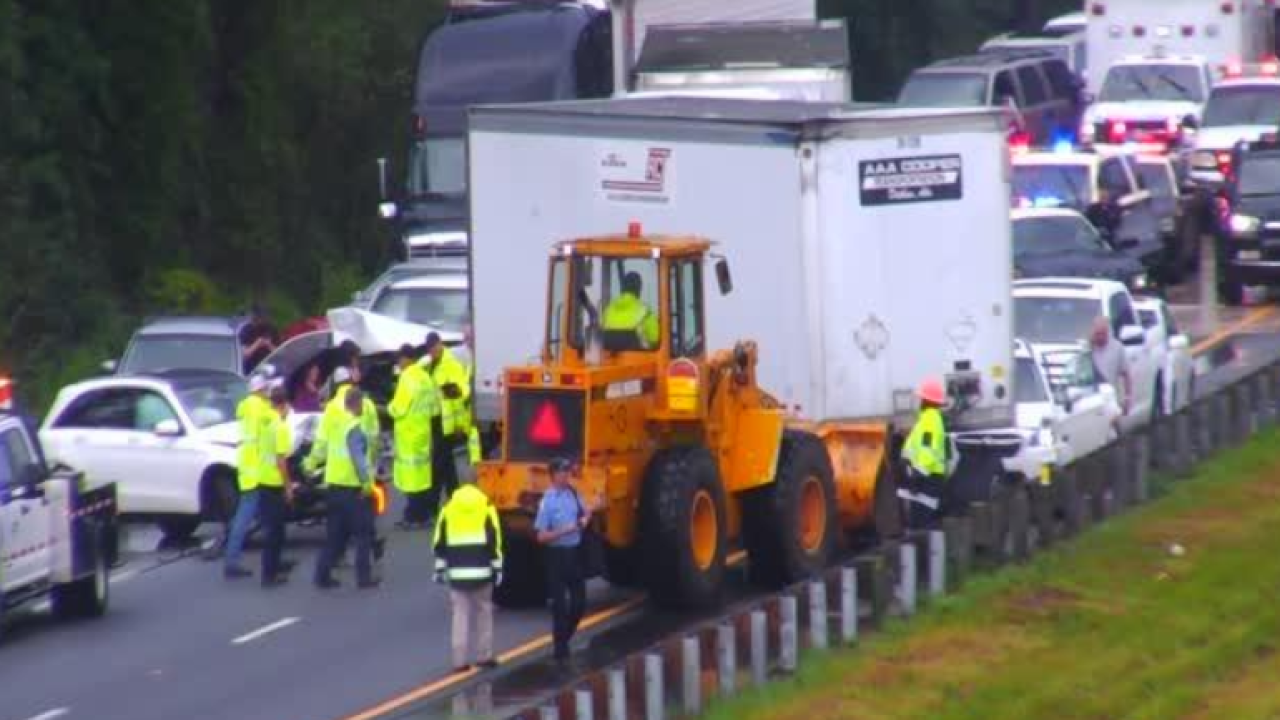 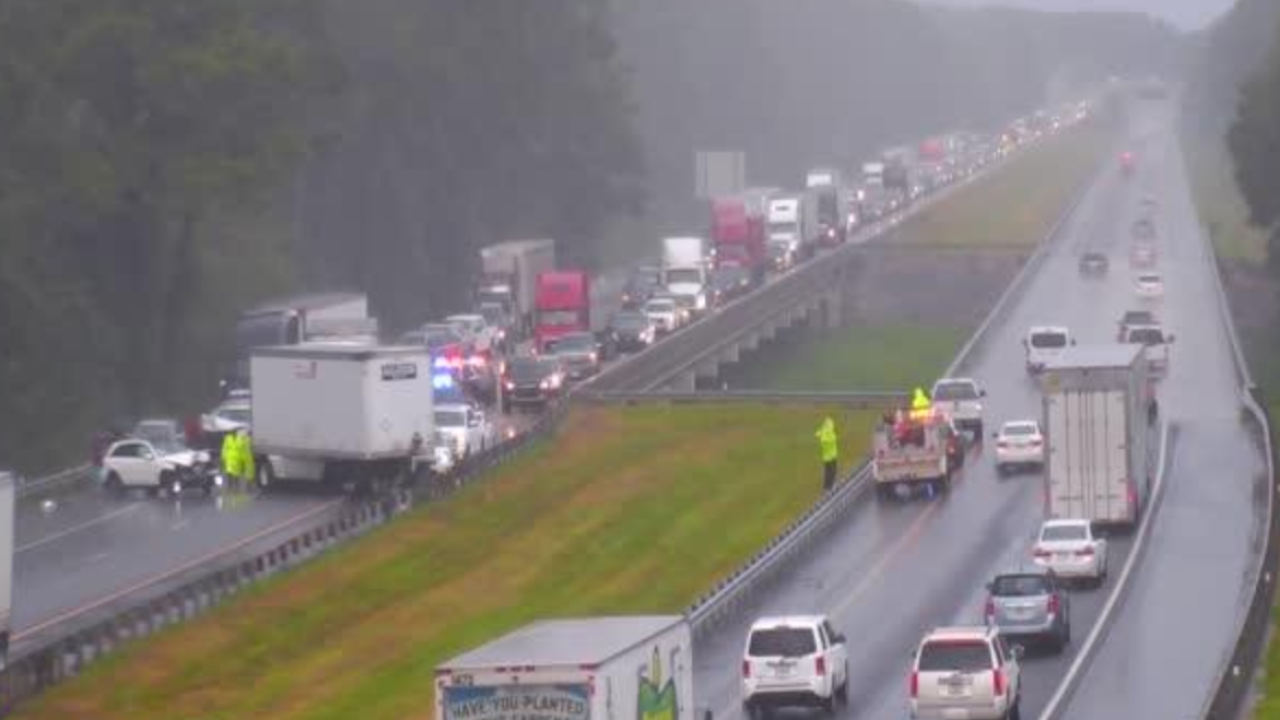 MIDWAY, Fla. (WTXL) — The Florida Highway Patrol said multiple lanes of I-10 westbound were blocked at the Midway exit due to an 11 car crash with injuries.

Midway officials tell WTXL that 11 cars were involved in the crash and say they believe the weather was a contributing factor in the accident. Thankfully, only minor injuries were reported.

Authorities were on scene working to clear the crash. All lanes of traffic have been reopened.