One dead, two others injured after T-bone crash in Suwannee County 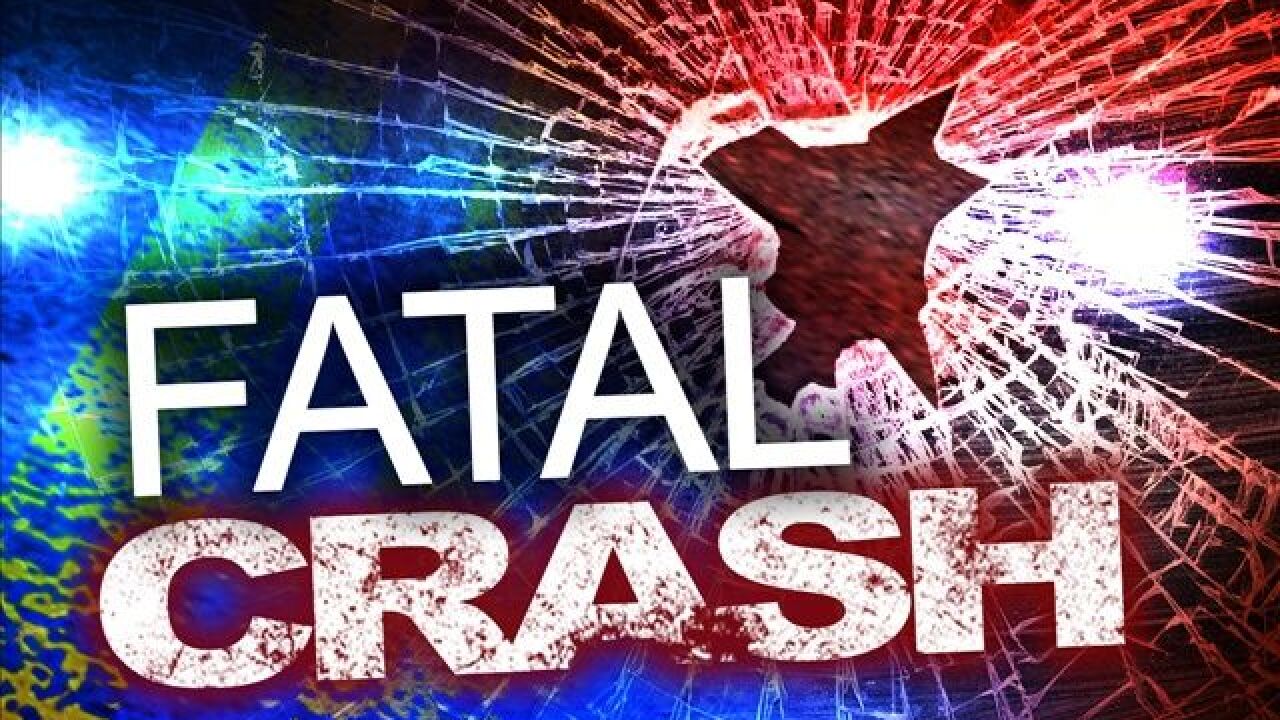 SUWANNEE COUNTY, Fla. — A 85-year-old man is dead and two others have been hospitalized with life-threatening injuries after a T-bone crash in Live Oak.

According to the Florida Highway Patrol, the accident happened around 7:27 a.m. Thursday at the intersection of County Road 49 and State Road 247 in O'Brien.

They say a blue GMC pickup truck was traveling south on CR-49 and was about to go through the intersection when the pickup got in the path of a Ford F-150 that was going the opposite way on SR-247.

A passenger in the blue GMC pickup was taken to Lake City Medical Center where they later died.

Charges are pending as FHP investigates the crash.