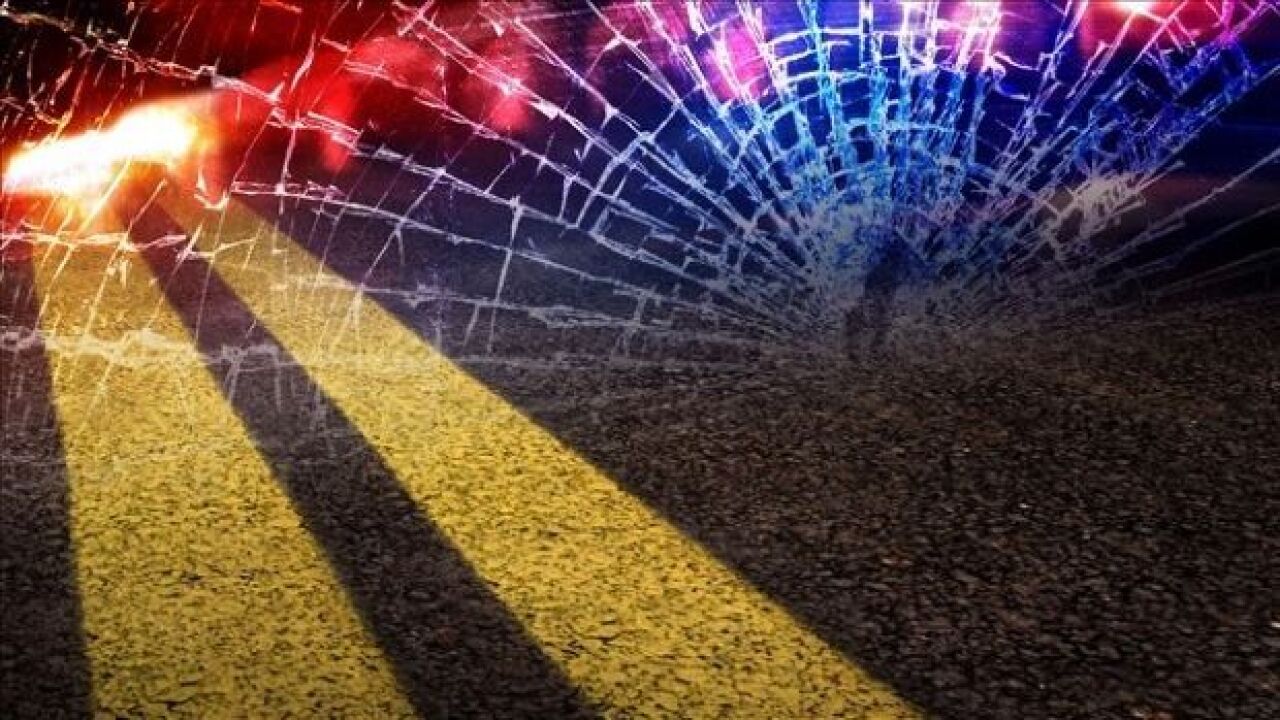 CRAWFORDVILLE, Fla. — Troopers say a Tallahassee woman is suffering from serious injuries after a multi-vehicle crash on Crawfordville Highway.

According to Florida Highway Patrol, the accident happened at about 9:41 p.m. Monday at the intersection of Crawfordville Highway and Zion Hill Road.

FHP says the driver of a Ford Explorer, Rebecca Jackson, 30, of Tallahassee was heading northbound on Crawfordville Highway. While the driver of a GMC Suburban was stopped and waiting to turn on Zion Hill Road.

Troopers say Jackson failed to observe that the GMC was stopped in for traffic and ended up crashing into the back of the vehicle.

After the crash, the Ford rotated approximately 80 degrees, While rotating troopers say the Ford was hit by a Jeep Wrangler.

FHP was assisted on scene by the Wakulla County Sheriff's Office and Wakulla Fire Rescue.

Troopers say the accident caused a complete roadblock in the area.

Authorities are still nvestigating and charges have been filed for careless driving.

The Florida Highway Patrol is on scene of a vehicle accident with injuries that is causing a complete road block on Crawfordville Highway.

According to FHP, the accident happened at about 9:41 p.m. Monday at the intersection of Crawfordville Highway and Zion Hill Road.

FHP says there is a complete roadblock in the area and is asking drivers to use caution.

At this time we don't know how many cars were involved or the extent of the injuries.

We will update this story as soon as we learn more information.