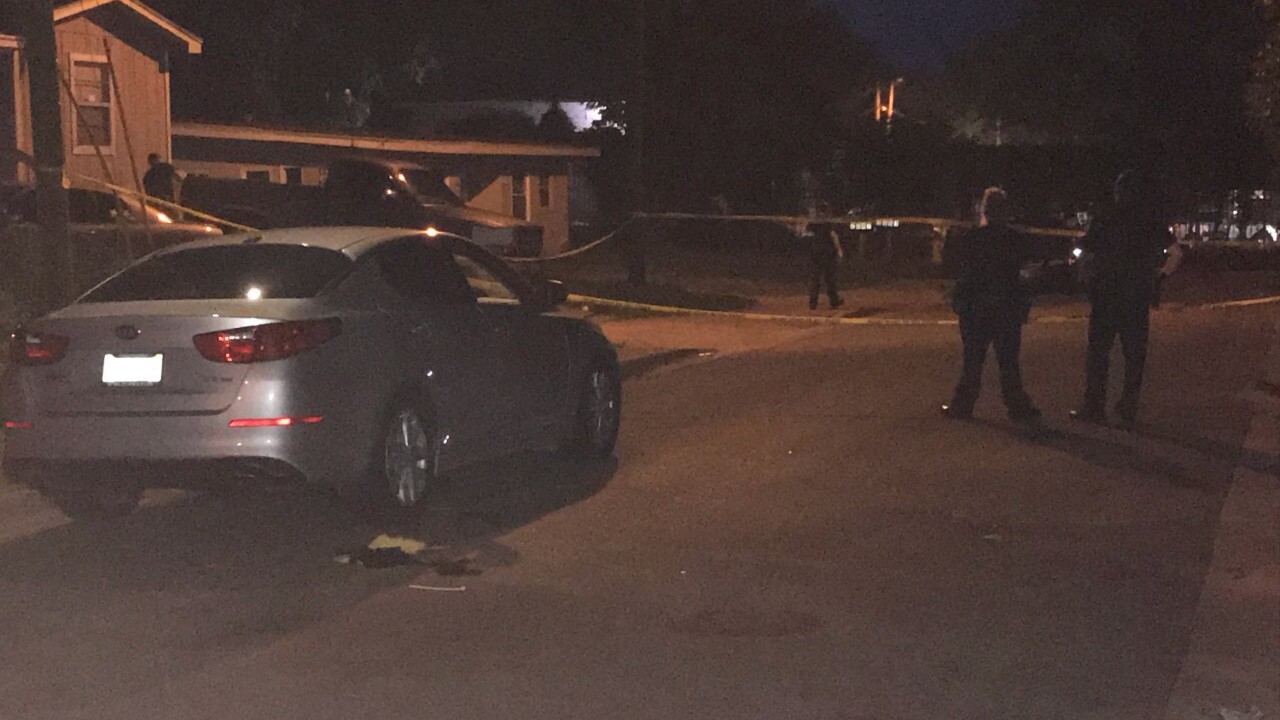 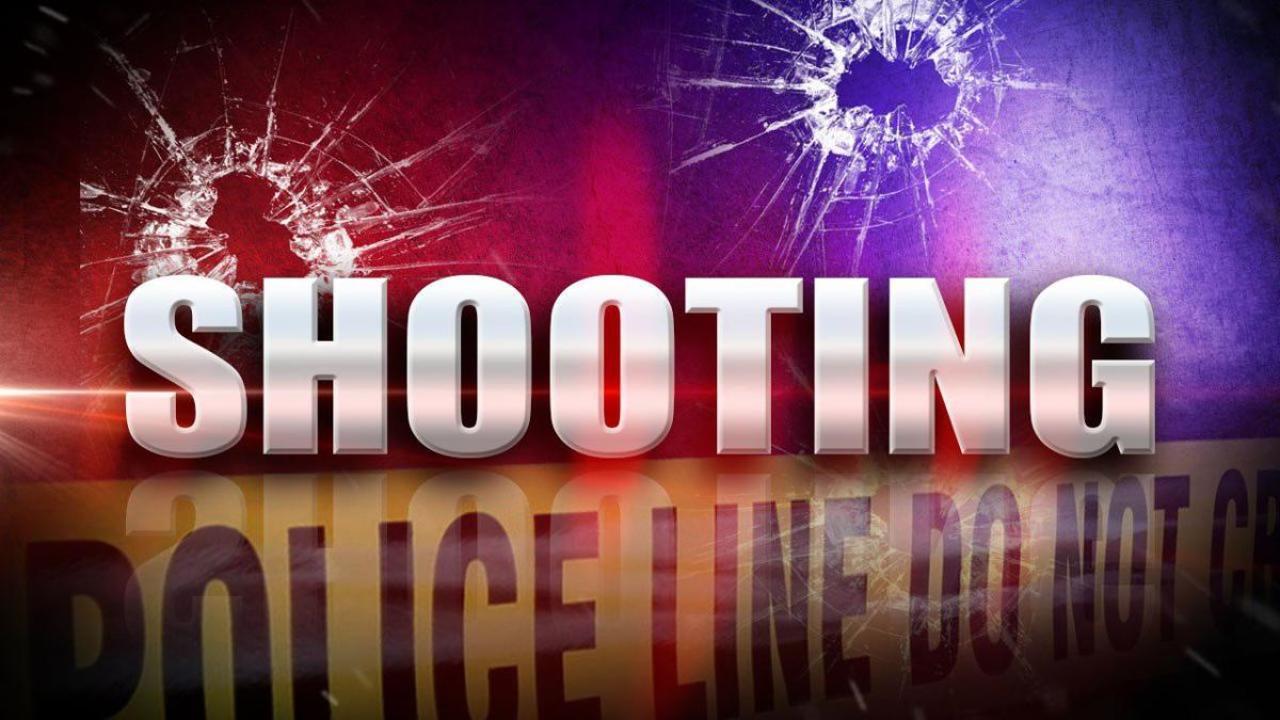 According to the Tallahassee Police Department, the shooting happened Friday at approximately 3:30am in the 2300 block of Keith Street.

Arriving officers were flagged down by one victim at Orange and Adams and the other victim was located in the 2500 block of Holton Street.

TPD says the shooting appears to be the result of a pre-existing conflict between two parties and does not seem to be connected with Wednesday’s homicide or officer involved shooting,

At this time, both victims are being treated at a local hospital, one with life-threatening injuries and the other with serious injuries.

Tallahassee Police Investigators are asking anyone who may have witnessed the incident, but did not speak with an officer on scene, or anyone with information about the shooting, to call 850-891-4200.

You may also remain anonymous by calling Crime Stoppers at 850-574-TIPS.