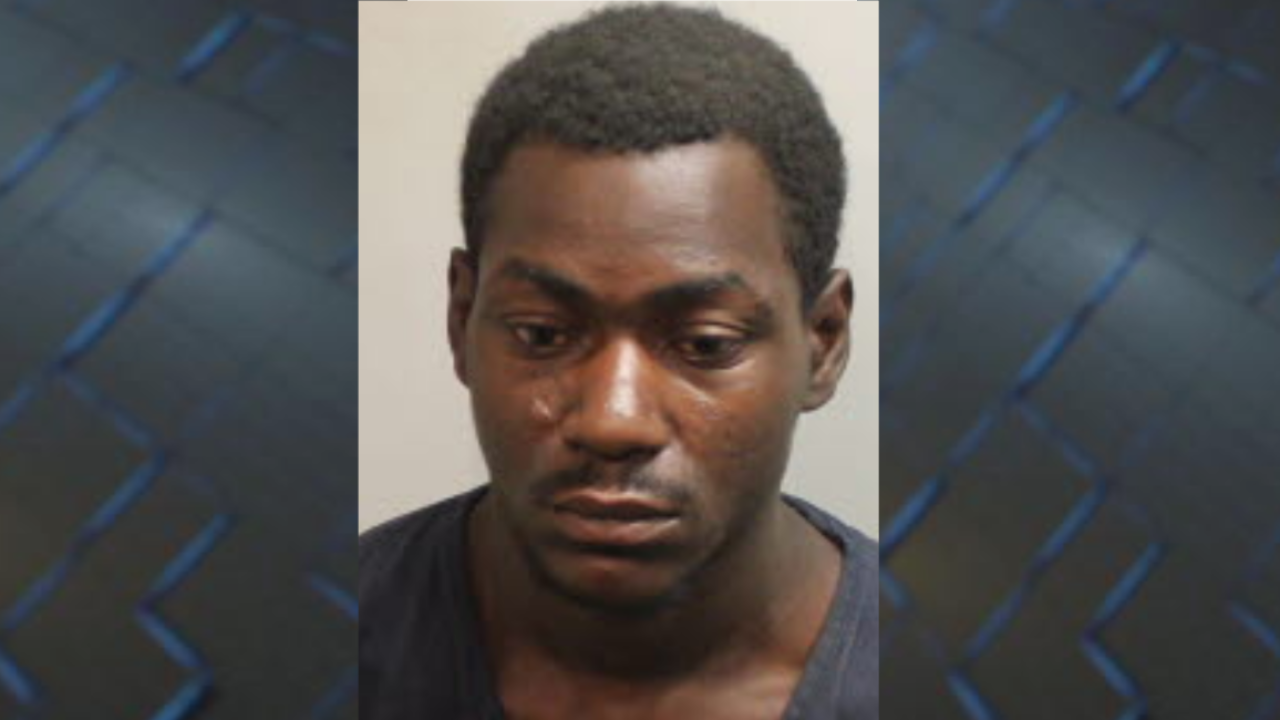 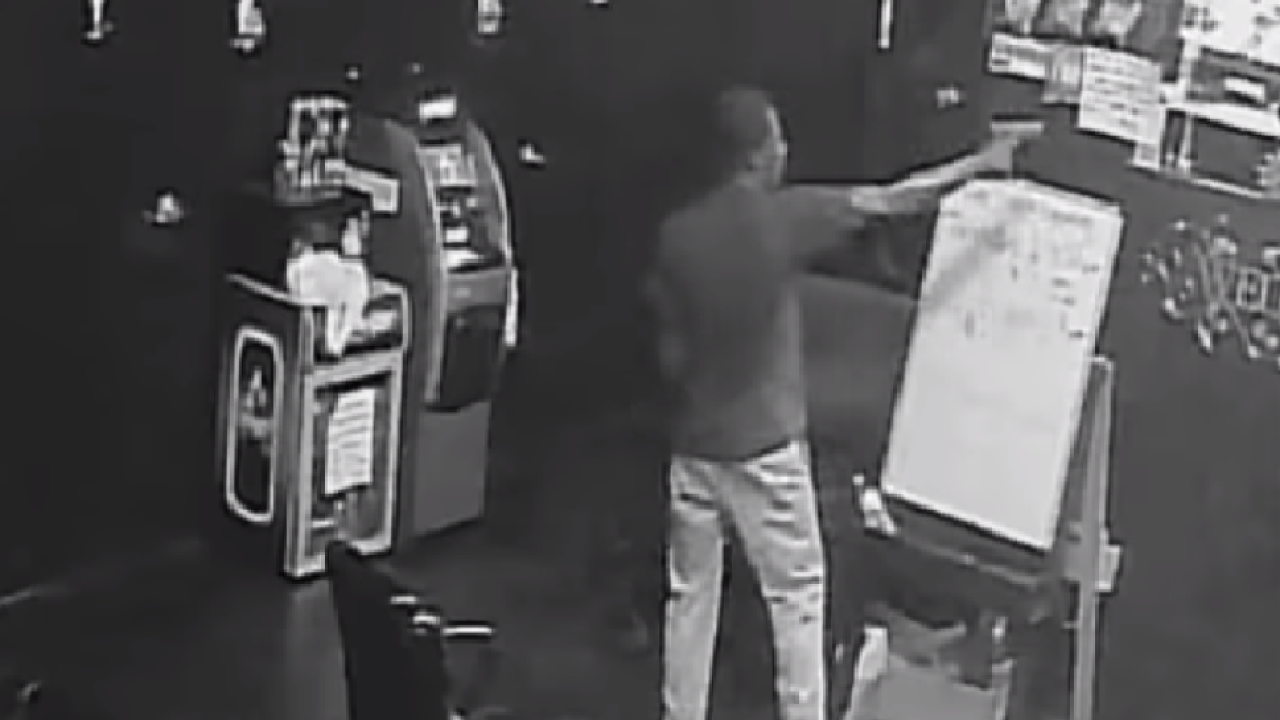 TALLAHASSEE, Fla. (WTXL) — Authorities have arrested the suspect connected to an armed robbery that occurred at a Tallahassee Arcade Center.

TPD says back in April, Battles entered the Arcade Center on Martin Luther King Jr. Boulevard, fired a shot into the air and took money from an employee.

Video of the incident was released and spread on social media, which police say helped lead to his arrest.

Police say Battles was transported to the Leon County Detention Facility. He is facing a series of charges including, robbery with a firearm and grand theft.

TPD says they would like to thank everyone who assisted in the investigation.

The Tallahassee Police Department is searching for a man who went into the Arcade Center in Tallahassee, fired a shot into the air, and took money from an employee.

Officers responded to the scene and began collecting evidence which included surveillance video of the incident.

In the video, the suspect is seen entering the business and pulling out a handgun. The suspect held the gun in the air, manipulating it several times before firing it into the air and demanding money from an employee. After taking cash from the business, the suspect left the area.

This case has been assigned to investigators with TPD's Violent Crimes Unit. Investigators are asking anyone with information about this case to please call Investigator Bridges at 850-891-4328 or Crime Stoppers at (850) 574-TIPS.