Charges filed against man for abduction of woman on McKeithen Street 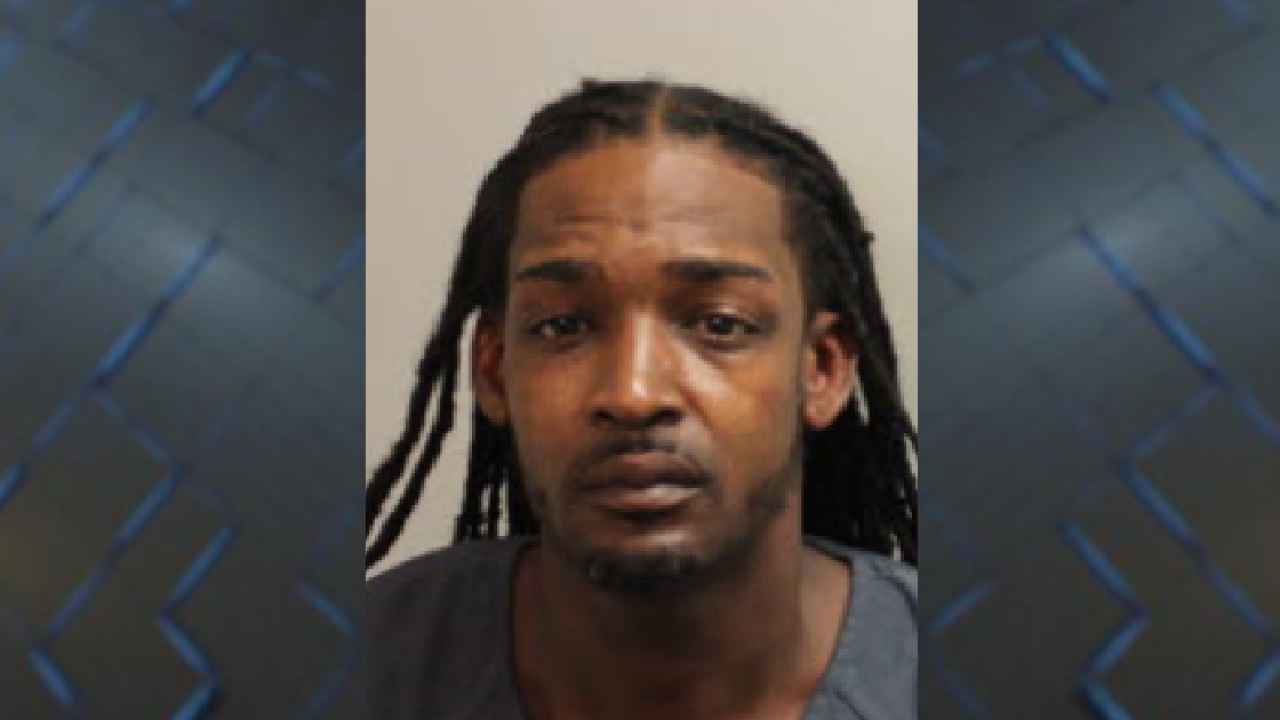 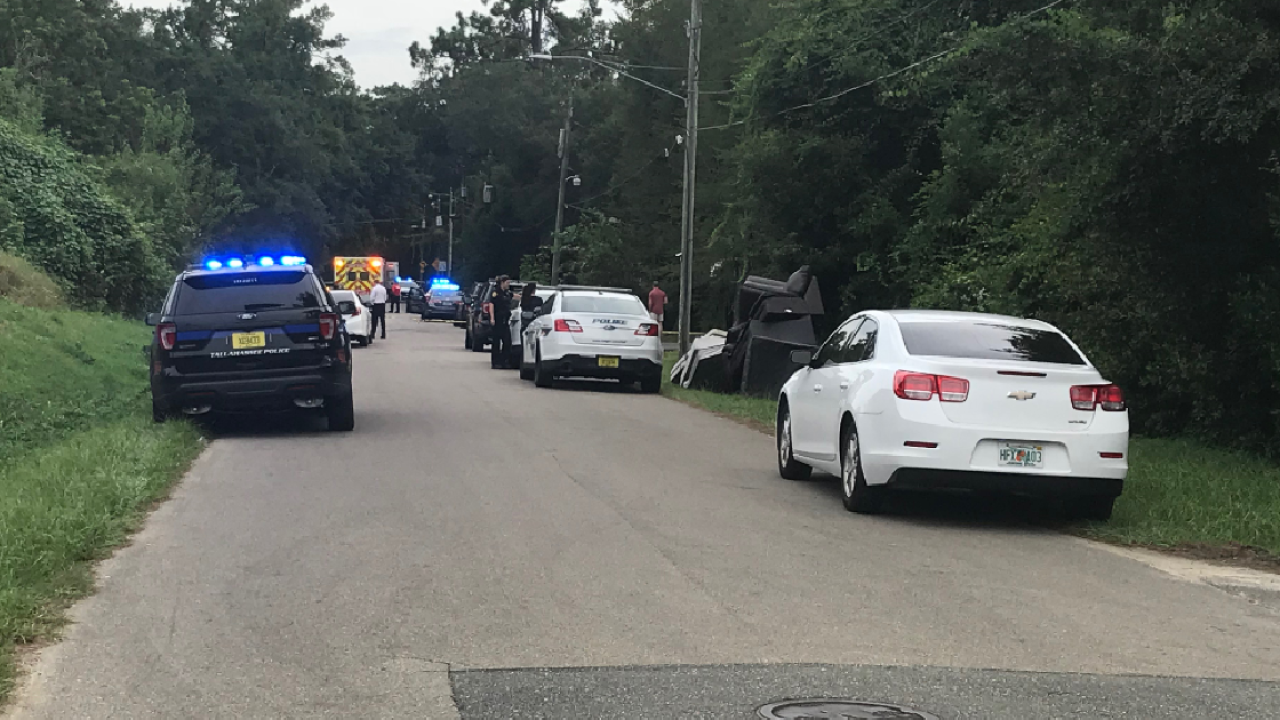 TALLAHASSEE, Fla. — A Tallahassee man is facing multiple charges, including attempted murder, after abducting a woman on McKeithen Street.

Trec Berry, 34, was arrested by the Tallahassee Police Department on Thursday.

Officers discovered that Berry forced entry into the victim’s home and fired several shots at the victim. Berry then forced the victim into a red truck and fled the scene.

He is facing multiple charges of:

He is currently being held in the Leon County Detention Facility.

The Tallahassee Police Department is investigating an abduction on McKeithen Street.

At about 5:19 p.m. Thursday, officers responded to a shooting near the 500 block of McKeithen Street.

Officers discovered that the suspect Trec Berry, 34, forced entry into the victim’s home and fired several shots at the victim. Berry then forced the victim into a red truck and fled the scene.

A couple minutes later, officers were able to find Berry’s vehicle backed into the wood line at Innovation Park near Paul Dirac Drive.

Berry was later observed walking out of the woodline while holding the victim against her will. When challenged, Berry refused to release the victim.

After a brief standoff Berry released the victim and was taken into custody. TPD says the victim was found not to have any gunshot wounds.

Berry was transported to TPD headquarters for questioning with charges pending.