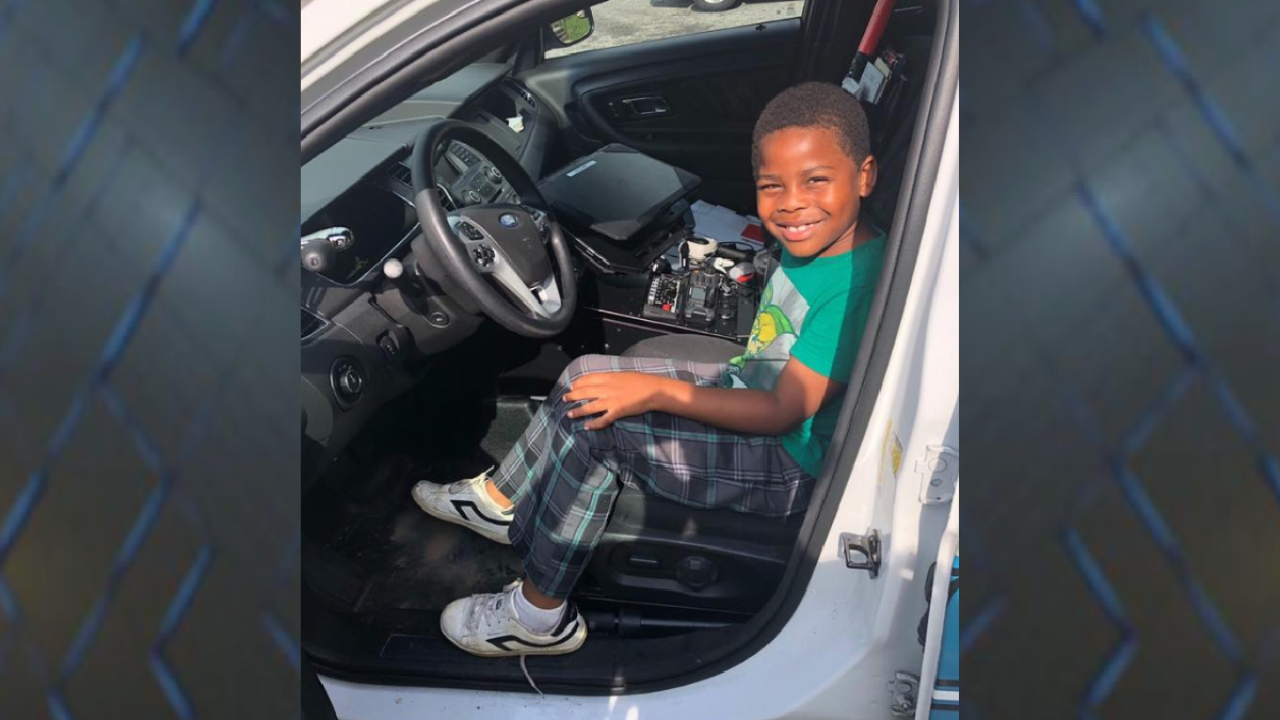 TALLAHASSEE, Fla. — A Tallahassee Police officer made a new friend after a 6-year-old boy called 911 and said he was lonely and wanted a friend.

The Tallahassee Police Department said Officer Joe White responded to the call from the 6-year-old, who was upset.

TPD said when Officer White arrived to meet the young boy, he asked the officer if he would be his friend.

Officer White explained to the child how 911 worked and that it is only for emergencies, and said he would be happy to be the little boy's friend.

TPD said in a Facebook post, "Our new friend got to sit in the police vehicle, was given a stuffed animal and now has a friend at the Tallahassee Police Department!"