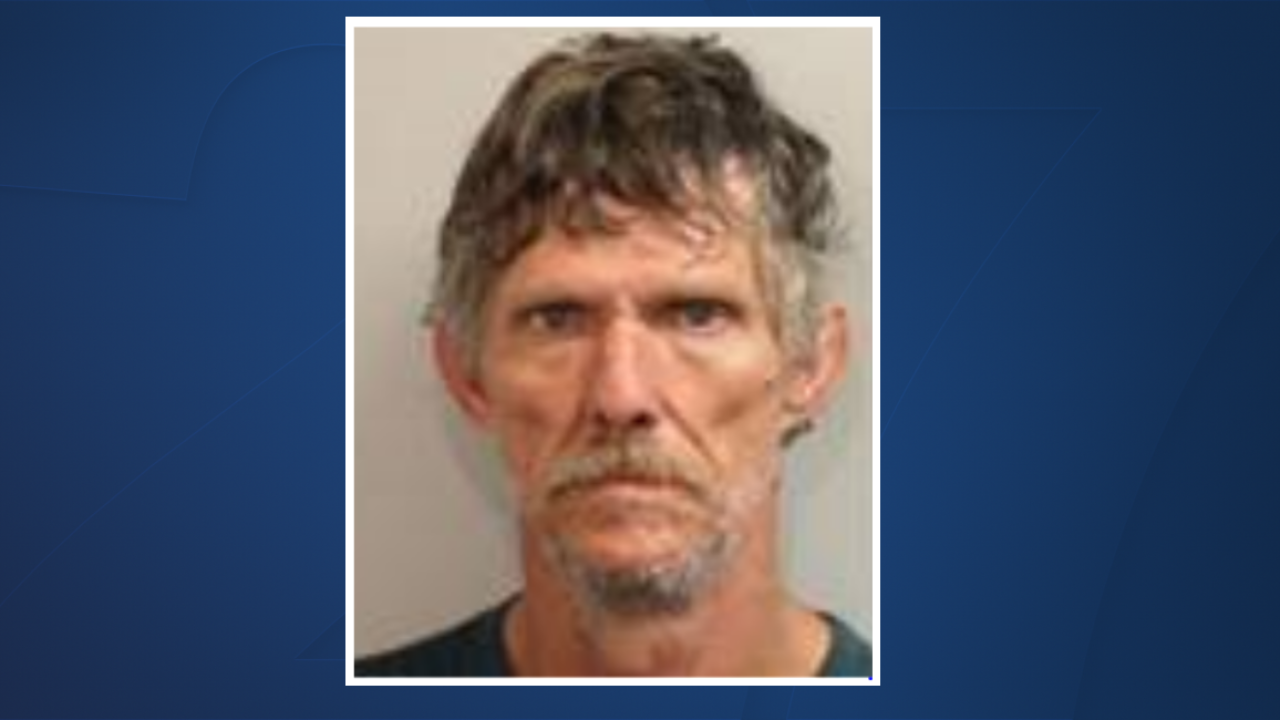 TALLAHASSEE, Fla. (WTXL) — A 53-year-old man is facing multiple felony theft charges after police say he broke into the Ross store on North Monroe Street with a forklift.

Around 2:20 a.m. Thursday, Tallahassee Police officers responded to the Ross Dress for Less at 2415 North Monroe Street for an alarm call. Upon their arrival, officers discovered that the rear roll-up loading door had been pried open "with great force."

When they reviewed surveillance footage, they say a forklift pushing through the doors and then forcing it up. After gaining entry, video showed the forklift was then used to remove an "accordion-style manual conveyer belt" before driving off.

Police were told during their investigation that a forklift had been stored in a nearby construction site.

When they checked the area, officers discovered a second door that had been forced open. Police say that door led to an area under remodeling in the Centre of Tallahassee at the same address.

While clearing the building, officers discovered a construction lock. They say it looked like someone had tried to pry the box open.

While officers were still on scene, TPD says they saw a forklift drive into the parking lot.

The officers spoke with the driver, identified as 53-year-old Scot Herndon, who claimed to be an employee of the construction company and said he was doing work.

After speaking with supervisors from the contractors involved in the construction, police determined Herndon was not an employee and did not have permission to be there.

Based on the evidence, Herndon was taken into custody and transported to the Leon County Detention Facility.