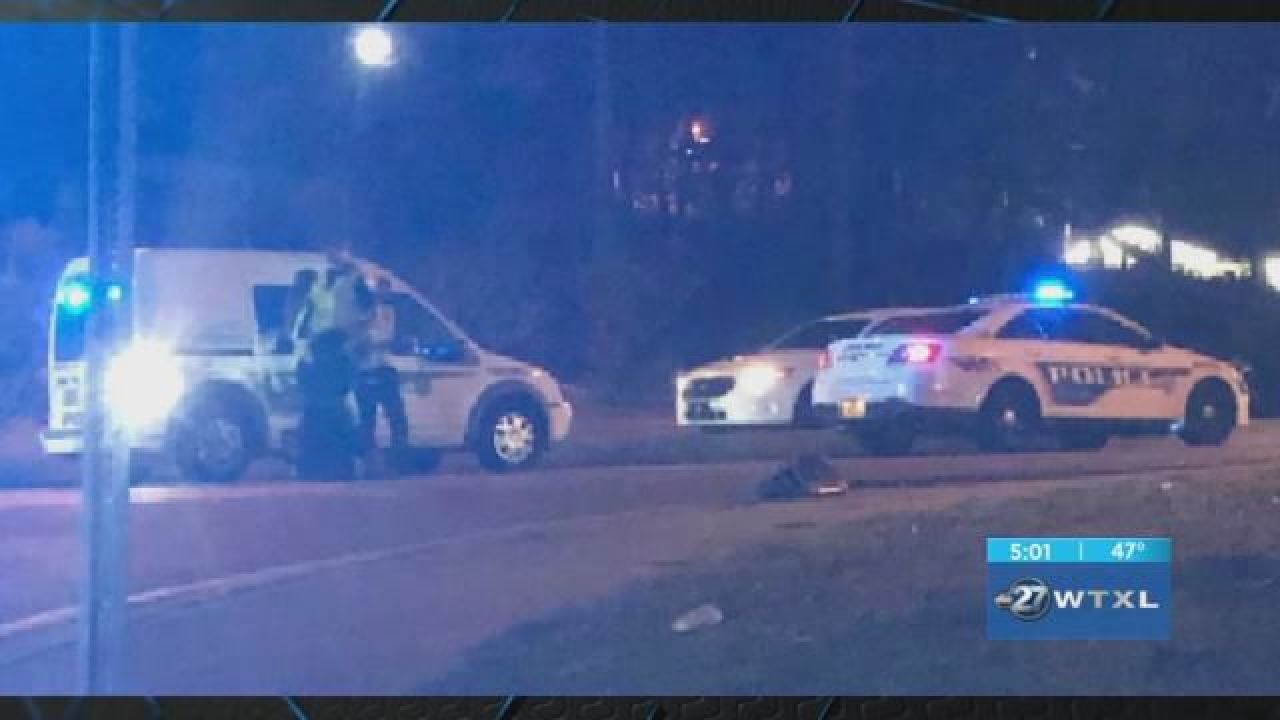 TPD says armed robberies occurred at two of the establishments in the same month with a firearm being discharged inside the building.

As a result, six search warrants were subsequently served and the establishments closed.

During the month of October, TPD arrested 10 people in connection with gambling and keeping a gambling house.

One firearm had been previously reported stolen to TPD in 2017.

Investigators are asking anyone with information about illegal gambling establishments/internet cafés to contact them at (850) 891-4200. To remain anonymous, please call Crime Stoppers at (850) 574-TIPS.