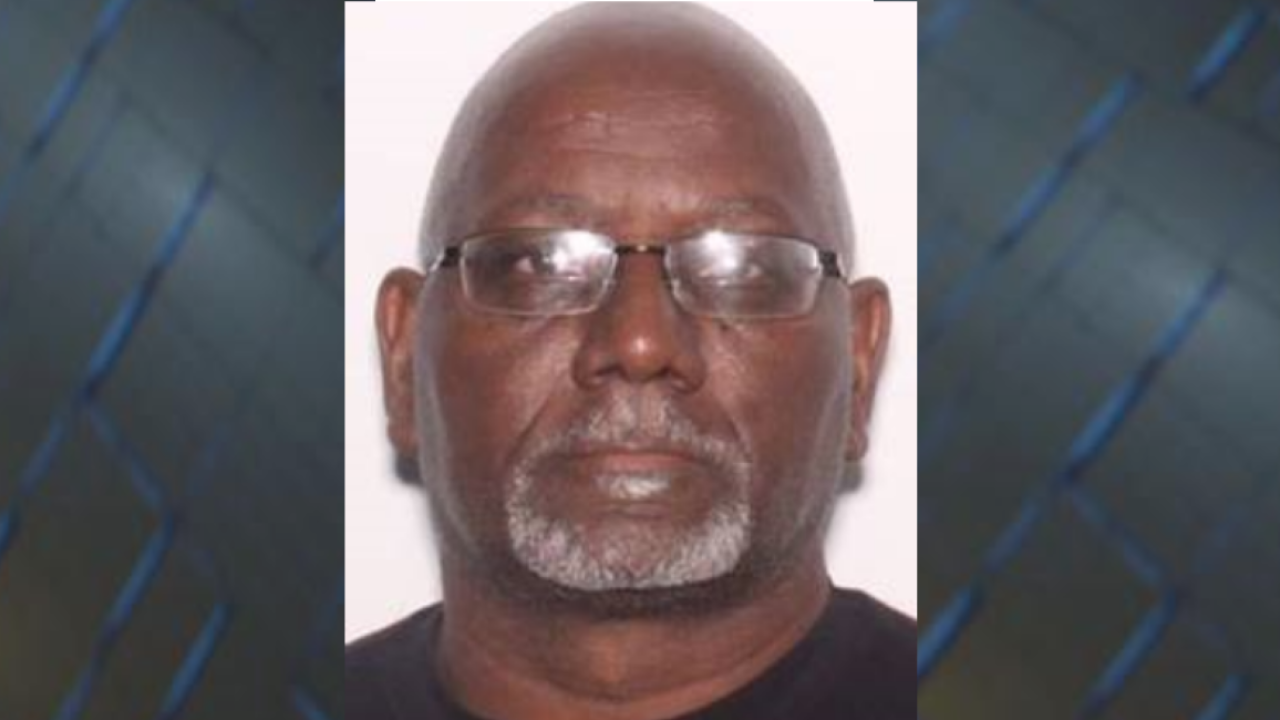 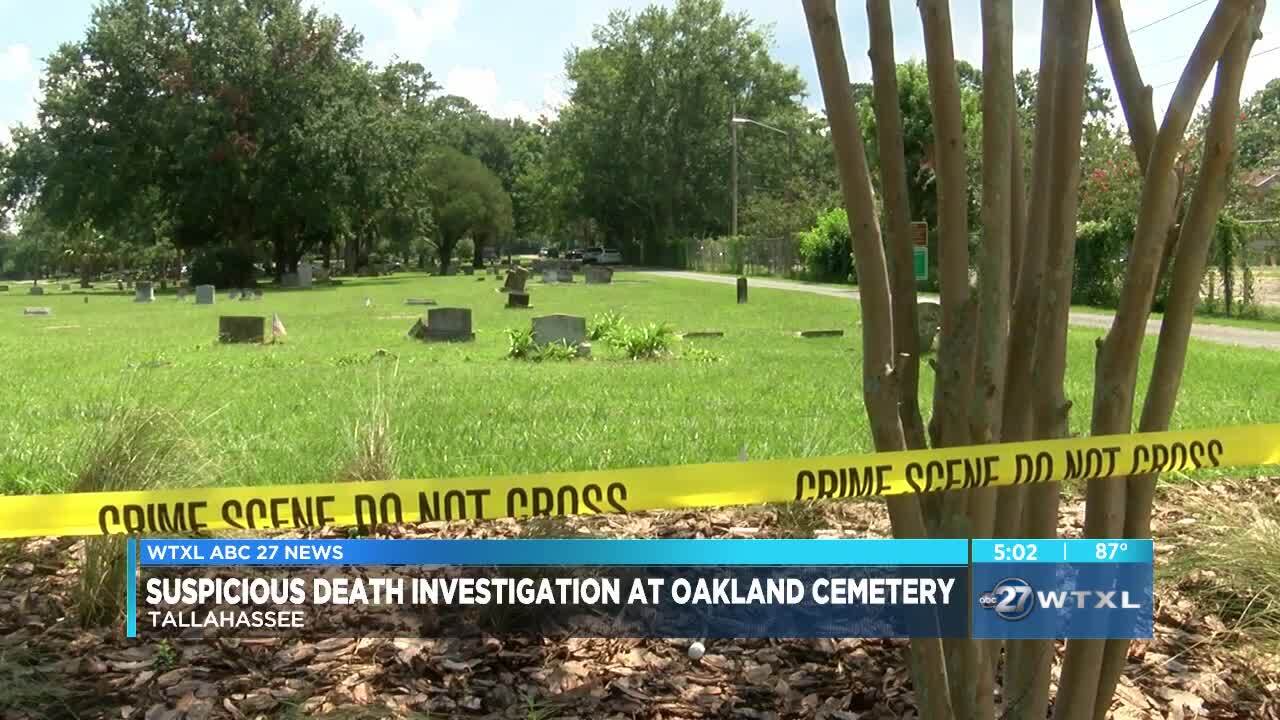 With the permission and full support of the family, The Tallahassee Police Department says the victim was identified as 68-year-old Nathaniel Muse.

Investigators are asking anyone with information regarding the whereabouts of Nathaniel Muse between August 7 and August 8 to please call them at (850) 891-4200 or Crime Stoppers at (850) 574-TIPS.

The Tallahassee Police Department is investigating after a body was found at the Oakland Cemetery.

TPD said the "suspicious death" at the Oakland Cemetery on 400 West Brevard Street has been determined to be a homicide.

At about 10:21 a.m. Thursday, officers responded to the area regarding a non-responsive person lying on the ground. Upon arrival officer’s arrival they found the victim deceased.

This case has been assigned to investigators with TPD's Violent Crimes Unit. At this time, they are interviewing all known witnesses and processing the scene. Investigators are asking anyone with information about this case to please call them at (850) 891-4200 or Crime Stoppers at (850) 574-TIPS.