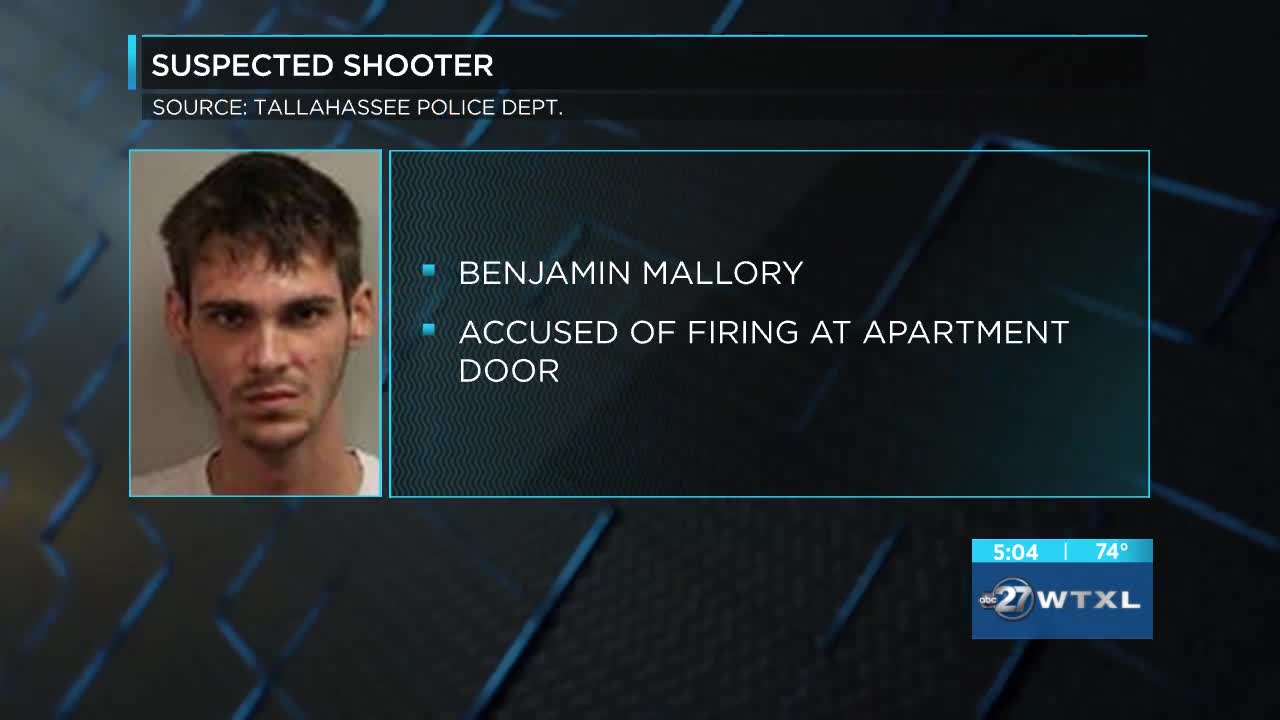 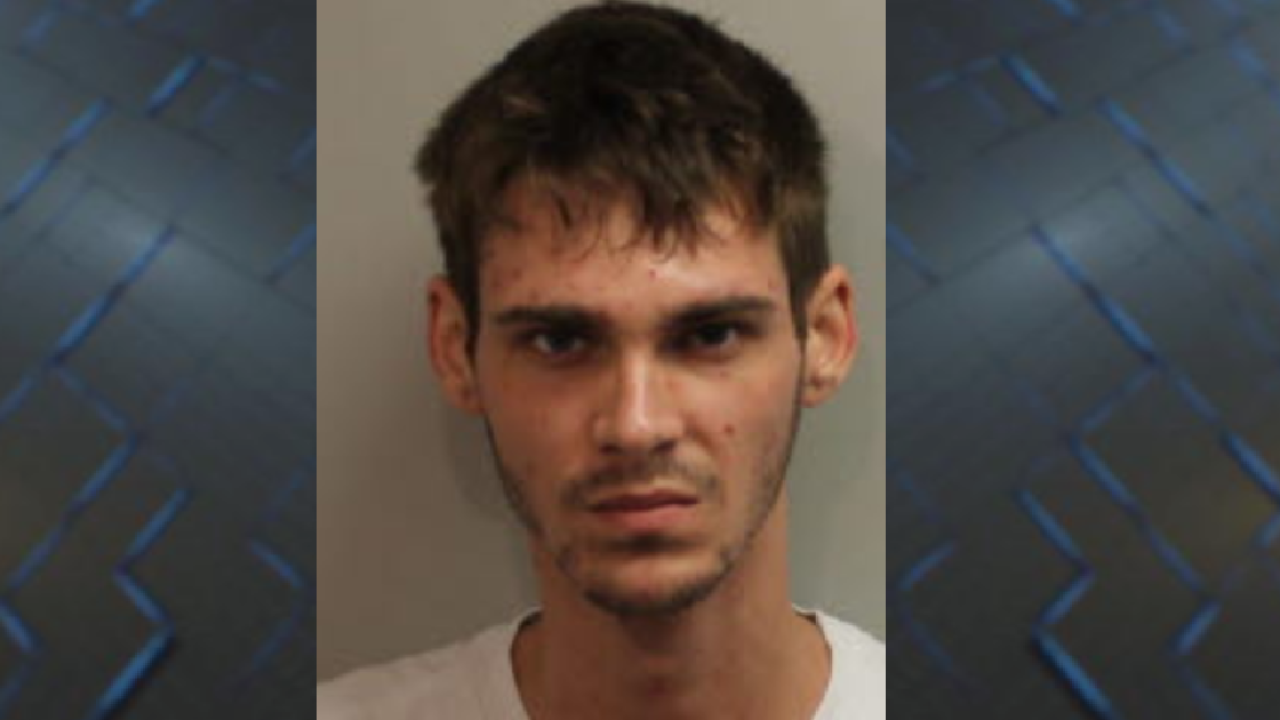 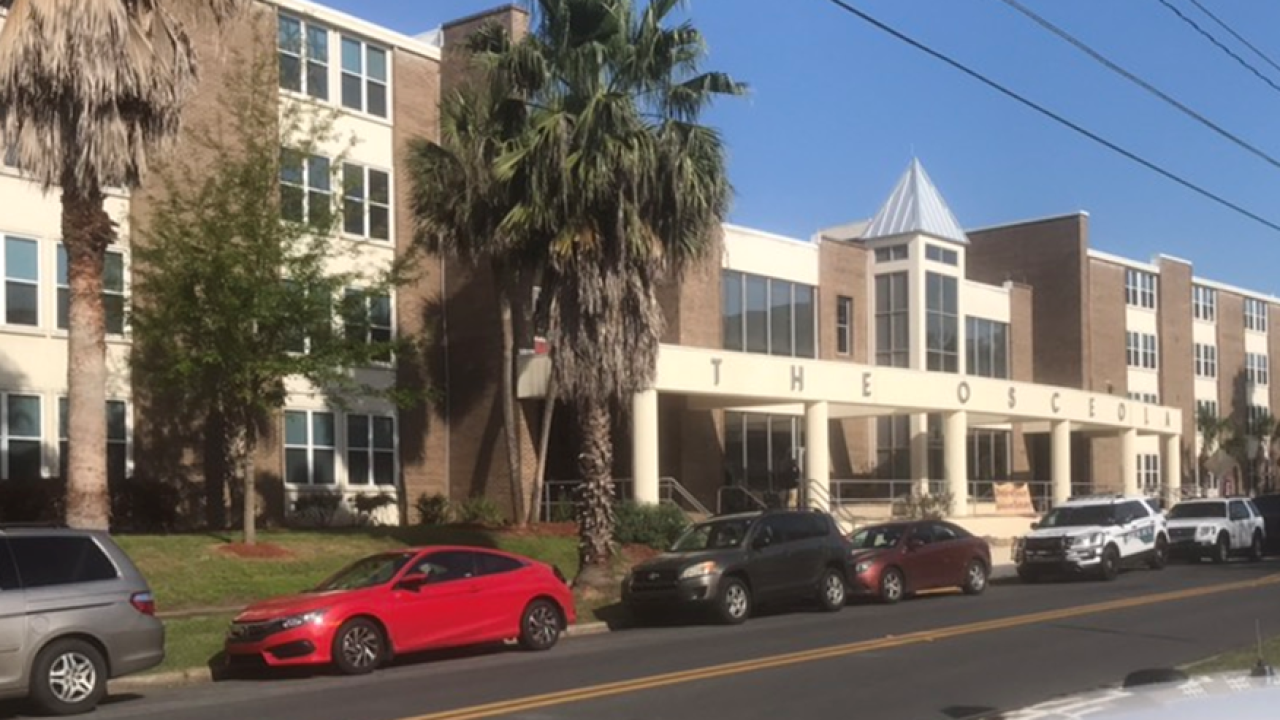 TALLAHASSEE, Fla. (WTXL) — A man has been charged with attempted armed robbery in connection to the shooting near Osceola Apartments Wednesday morning.

According to police, officers responded to the 500 Chapel Drive near the Osceola Apartments in reference to a weapons call at 8:23 a.m Wednesday morning. When officers arrived on scene, they discovered that the suspect, now identified as Benjamin Mallory, had shot at the victim’s door in an effort to break-in.

Mallory then barricaded himself inside an apartment on the fourth floor.

Members of TPD’s Tactical Apprehension and Control Team were on scene and made contact with the person.

Officers say they found a bullet hole in the door, but thankfully, no injuries were reported.

At this time, it's unclear what the relationship is between Mallory and the victim.