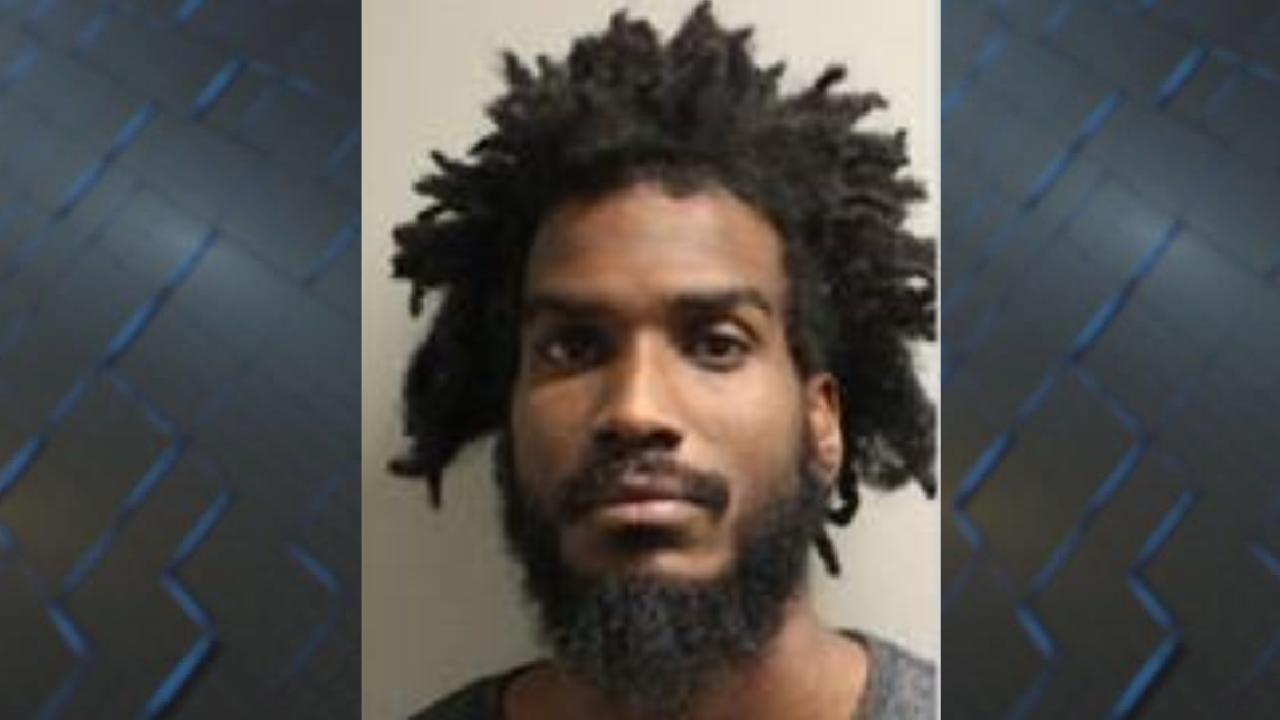 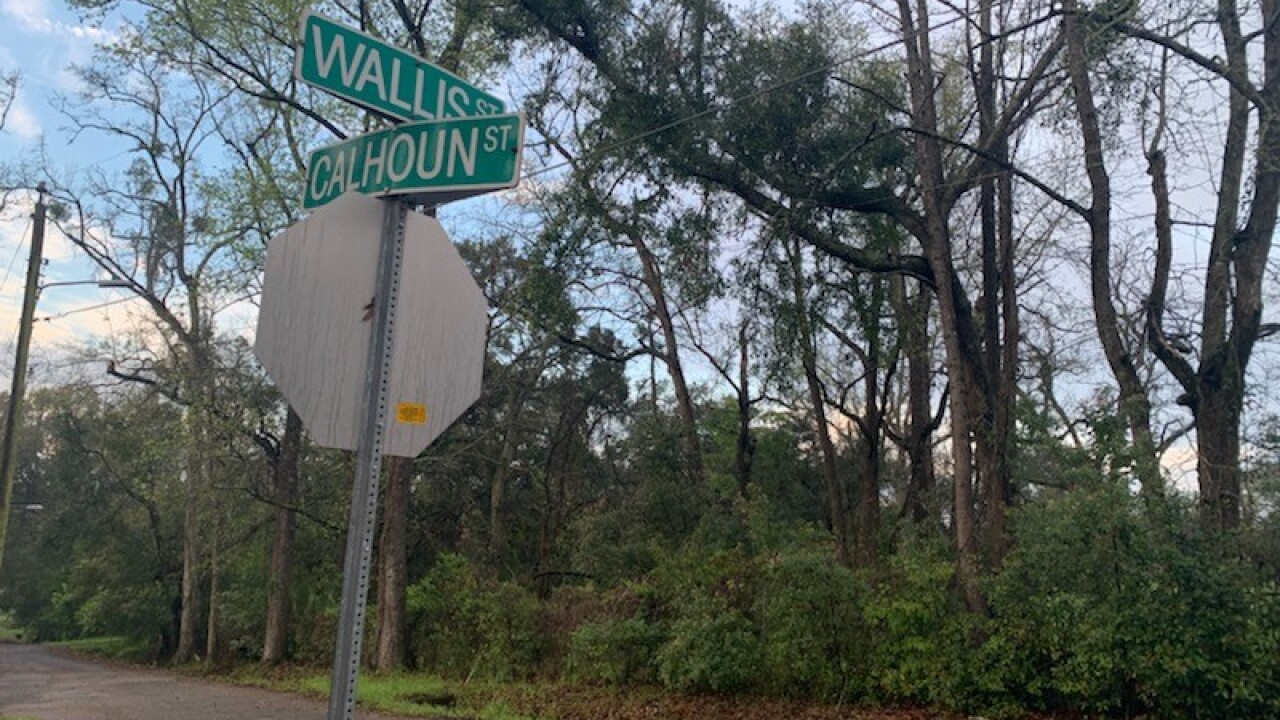 TALLAHASSEE, Fla. (WTXL) — Authorities have arrested a suspect in connection to the shooting that occurred near Wallis and Calhoun street earlier this month.

Officers say they were investigating a hit-and-run crash near Eisenhower Street and Villamore Avenue. During the investigation, they caught Barnes and another suspect running away from the suspected hit-and-run vehicle.

Police questioned Barnes, then transported him to the Leon County Detention Center.

He is now facing multiple charges, including robbery with a firearm and attempted homicide.

The Tallahassee Police Department is investigating an early morning shooting that left one person hospitalized.

TPD says officers responded to a shooting near intersection of Wallis and Calhoun Street around 4:26 a.m. on Friday.

When officers arrived on scene, they found one person suffering from multiple gunshot wounds. The victim was later transported to a local hospital with non-life threatening injuries.

This is currently an active investigation.