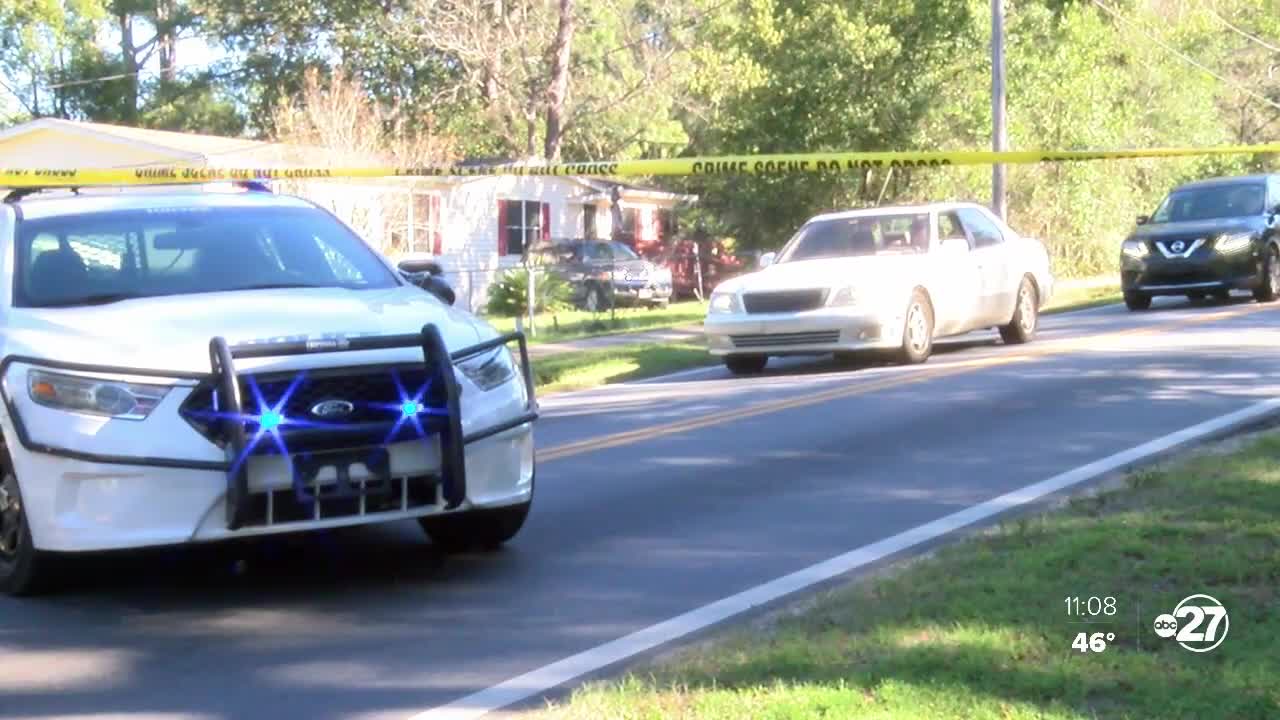 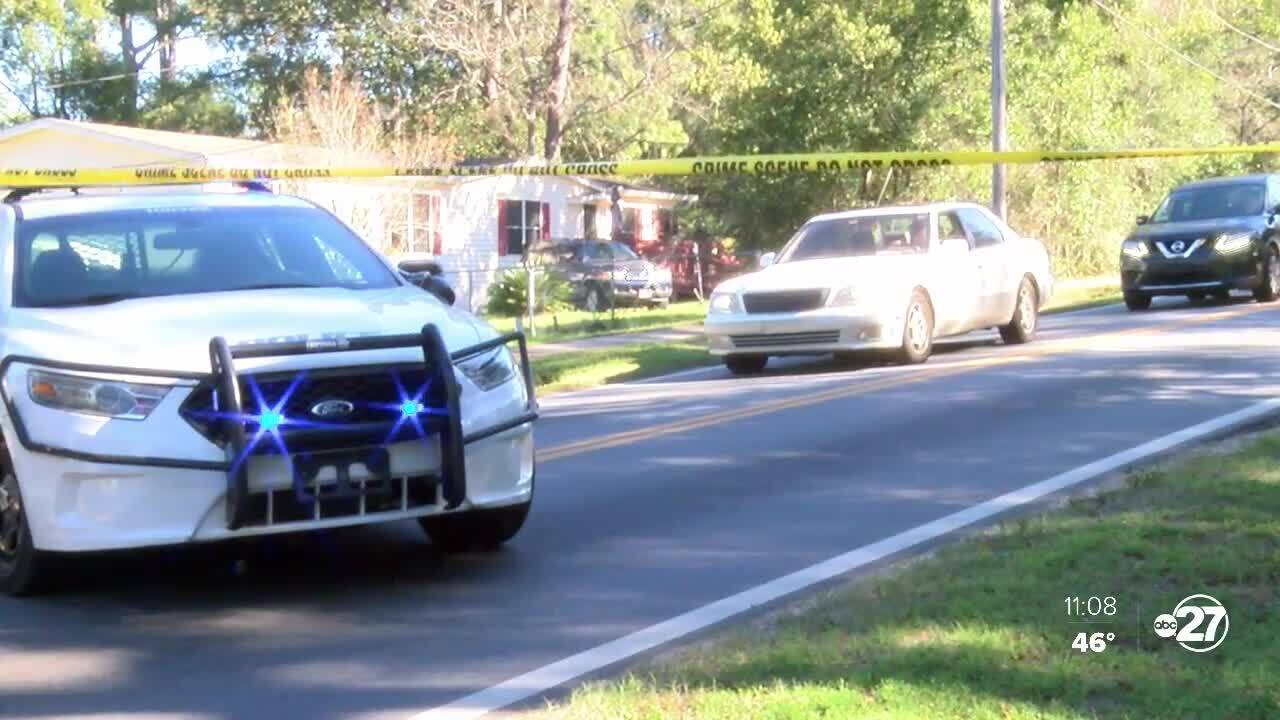 TALLAHASSEE, Fla. (WTXL) — A Tallahassee neighborhood is tense after a weekend packed with police presence and a homicide investigation.

Police say the commotion started with an alarm call on Saturday.

When they got to the scene they found a body on the side of Ridge Road in someone's yard.

Police haven't identified the victim yet and people are scared.

Tallahassee Police were monitoring the area throughout the day interviewing neighbors and trying to connect the dots.

But with no arrests made, that person is still out there and many questions remain unanswered.

I talked to one man who says he's never seen anything like this.

"An officer came over and asked me did I see anything this morning or last night on what happened." Raymond Montgomery.

Raymond Montgomery has been living on Ridge Road for over 30 years.

He was walking outside to get the mail and the newspaper this morning for his morning routine.

Instead he saw caution tape and a dead body on the side of the road.

"There's so much going on these days. You really have to be careful -- cause you don't know what might happen," said Montgomery.

Montgomery says that just walking outside of his home makes him nervous now.

"Our investigators will be working around the clock to try and solve this crime as soon as possible -- and get those responsible in custody. They can rest assure that we'll be making a maximum effort in that direction," said Officer Bradshaw.

People in this community say this area has had concerns involving crime such as drug activity and and burglary.

Many neighbors did not want to speak on camera saying they are just too afraid.

But Montgomery says he is standing up for his community and wanting to see change and a safer future for all of Tallahassee.

"We need to do more about it. There's a lot of crimes going on in the neighborhood and everywhere else -- it's really getting to get out of hand. Maybe we just need to do more work to try and get it better," said Montgomery.

I talked to a few other neighbors who didn't want to go on-camera..but said their safety has been a concern for a while now.