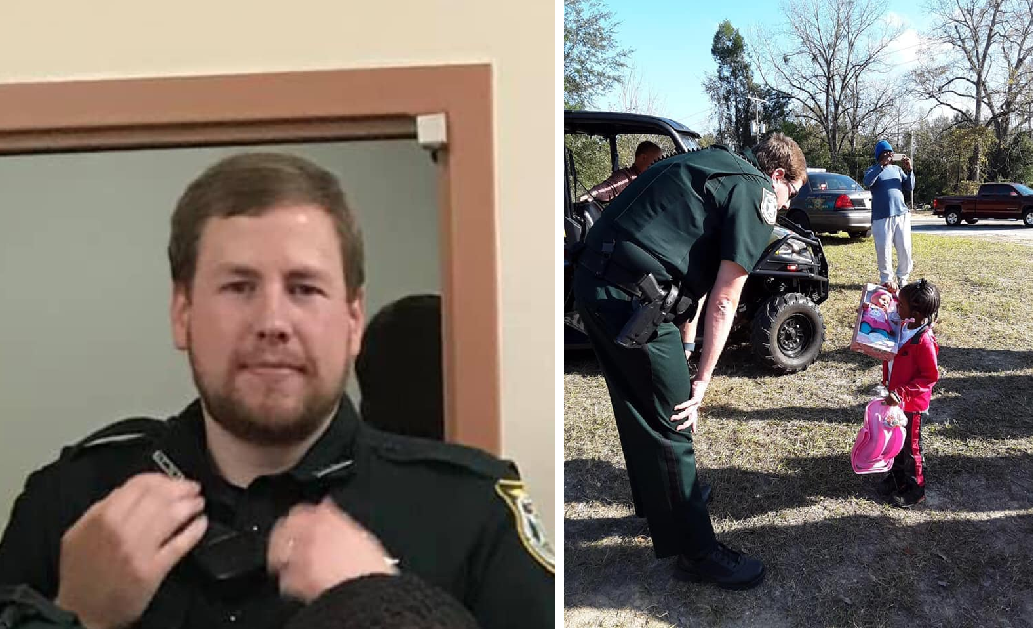 A Gadsden County Deputy is in serious condition after being thrown from his patrol car during a crash near the intersection of Thomasville Road and exit 203 on I-10. 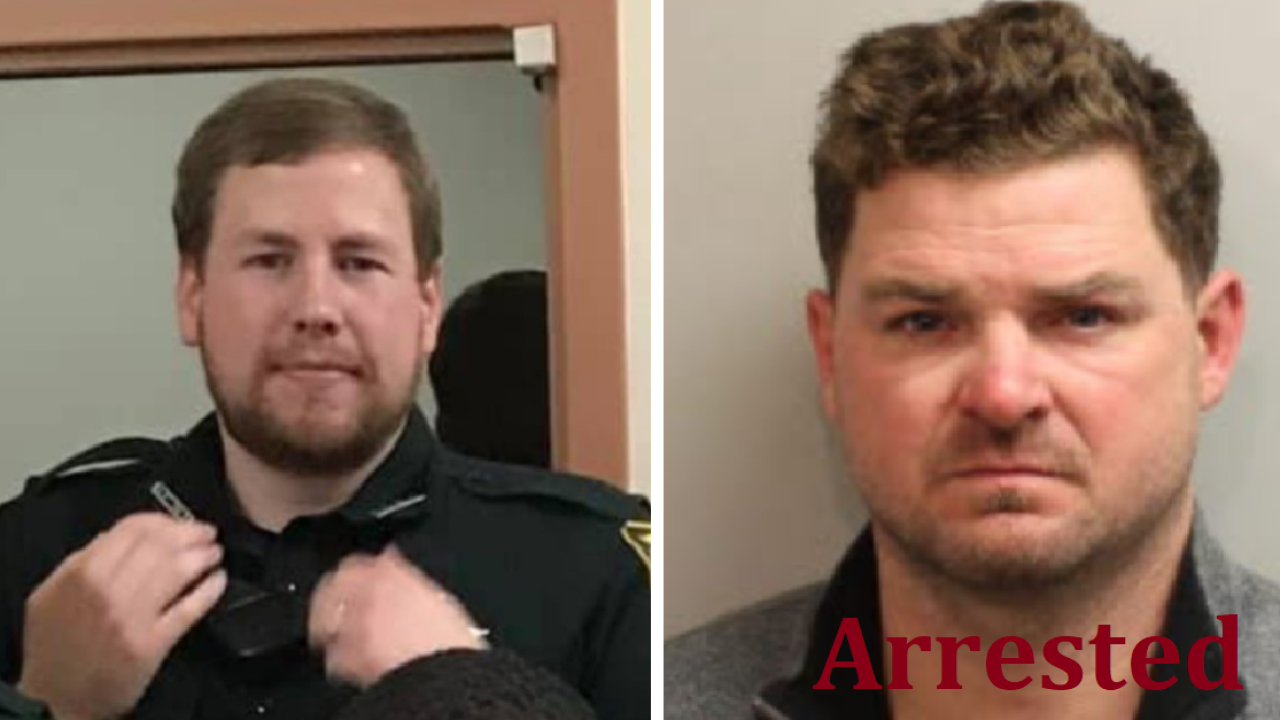 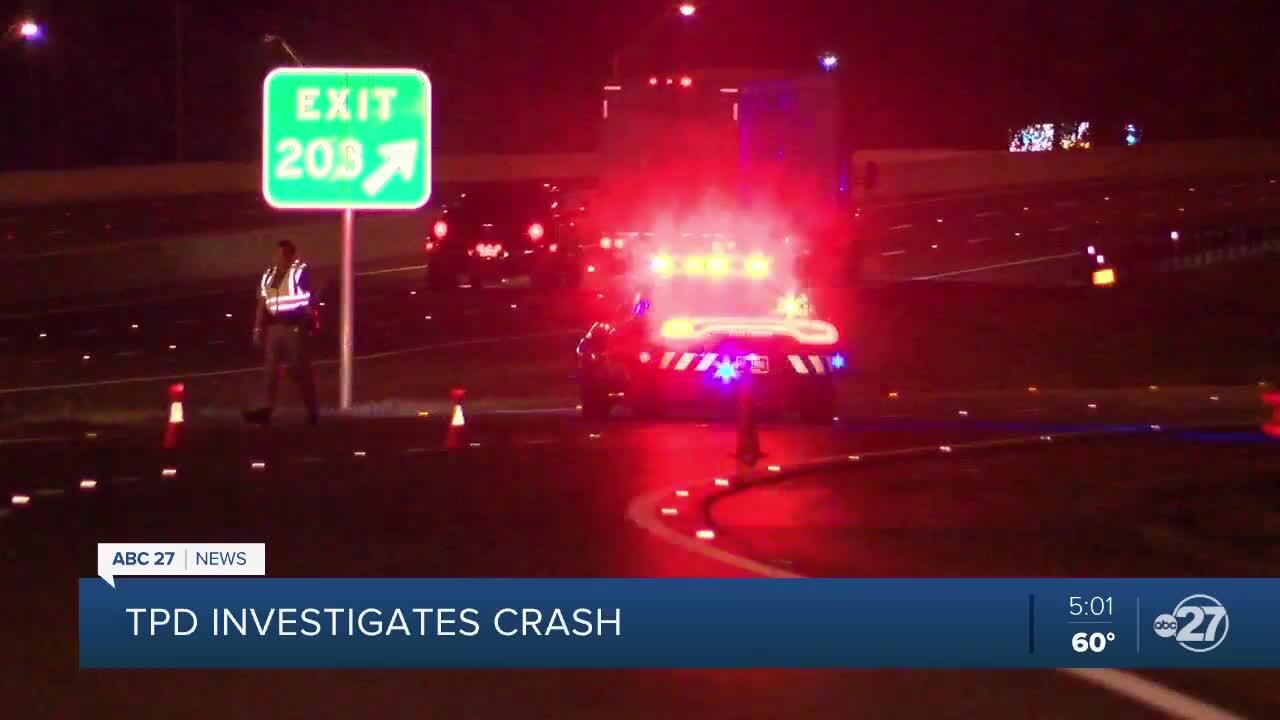 GCSO says Deputy Campbell has been moved to the Brooks Rehabilitation Hospital in Jacksonville.

The Sheriff's office also stated that he still has a long way to go, but they are "thankful and yet hopeful for his full recovery."

Deputy Campbell suffered serious injuries after he was hit by a man driving under the the influence on Thomasville Road and Raymond Diehl Road in early December.

During the crash, Deputy Campbell was ejected from his vehicle and transported to Tallahassee Memorial Healthcare.

Since the accident, Tallahassee police have arrested the driver, Harry A. Shoaff for DUI with serious bodily injuries.

A plea for prayers is coming from the Gadsden County Sheriff's Office after a deputy was hit and seriously hurt by a man police say was driving under the influence.

Gadsden County deputies will be with Deputy Edward Campbell as he recovers, but they're also cracking down on DUI's in the county ahead of the holiday season.

Deputy Edward Campbell joined the Gadsden County Sheriff's Office in February and by September, he started working with the SWAT Team.

"I watched him go through his try outs," Sgt. Perkins recalled. "He did excellent."

As a SWAT team leader for the Gadsden County Sheriff's Office, Sergeant Thomas Perkins was one of the first to hear that Deputy Edward Campbell was involved in a wreck.

"Receiving that phone call is like a flash back,' said Sgt. Perkins. "It's not a good thing to receive obviously."

Deputy Campbell was thrown from his car.

"We're forming a separate unit in addition to patrol operations where we're going to be out there more proactive with traffic, with DUI drivers, checking on businesses," Lt. Hightower explained. "Just being visible."

And he's team is making sure he knows he's not alone.

"We have deputies that are also staying with him 24 hours around the clock," saod Sgt. Perkins. "He's not alone. We're with him."

He was originally transported to Tallahassee Memorial Hospital, but GCSO says Deputy Campbell was moved to Jacksonville on Wednesday to receive the special care he needs to recover.

Campbell, is now at Shands Hospital and they say he is responding to doctors.

A man has been arrested in connection to a DUI crash on Thomasville Road and Raymond Diehl Road Monday morning that sent a Gadsden County deputy to the hospital in serious condition.

The investigation revealed Harry A. Shoaff was driving south on Thomasville Road in a blue Ford pick-up truck. Deputies say he then ran the red light at Raymond Diehl Road near the off ramp from I-10 East, hitting a white Ford Crown Victoria driven by Gadsden County deputy Edward Campbell.

Police say Deputy Campbell was ejected from the vehicle during the crash. He was transported Tallahassee Memorial Healthcare with serious injuries and remains in an Intensive Care Unit.

The Gadsden County Sheriff's Office says as Deputy Campbell is fairly new with the agency.

After a thorough investigation by Traffic Homicide Investigators, the Tallahassee Police Department arrested Shoaff for DUI with serious bodily injuries.

Sheriff Morris Young said that "he is saddened by the news of Deputy Cambell but also knows that the agency as a whole is praying for Deputy Campbell and his family."

TPD'S Traffic Homicide Investigators have been called to the scene and have assumed the investigation.

TPD is asking anyone who may have witnessed the crash, but did not speak with an officer on scene, or anyone with information about the accident to please call (850) 891-4200 and ask to speak with the Traffic Homicide Unit. They may also remain anonymous by calling Crime Stoppers at (850) 574-TIPS.