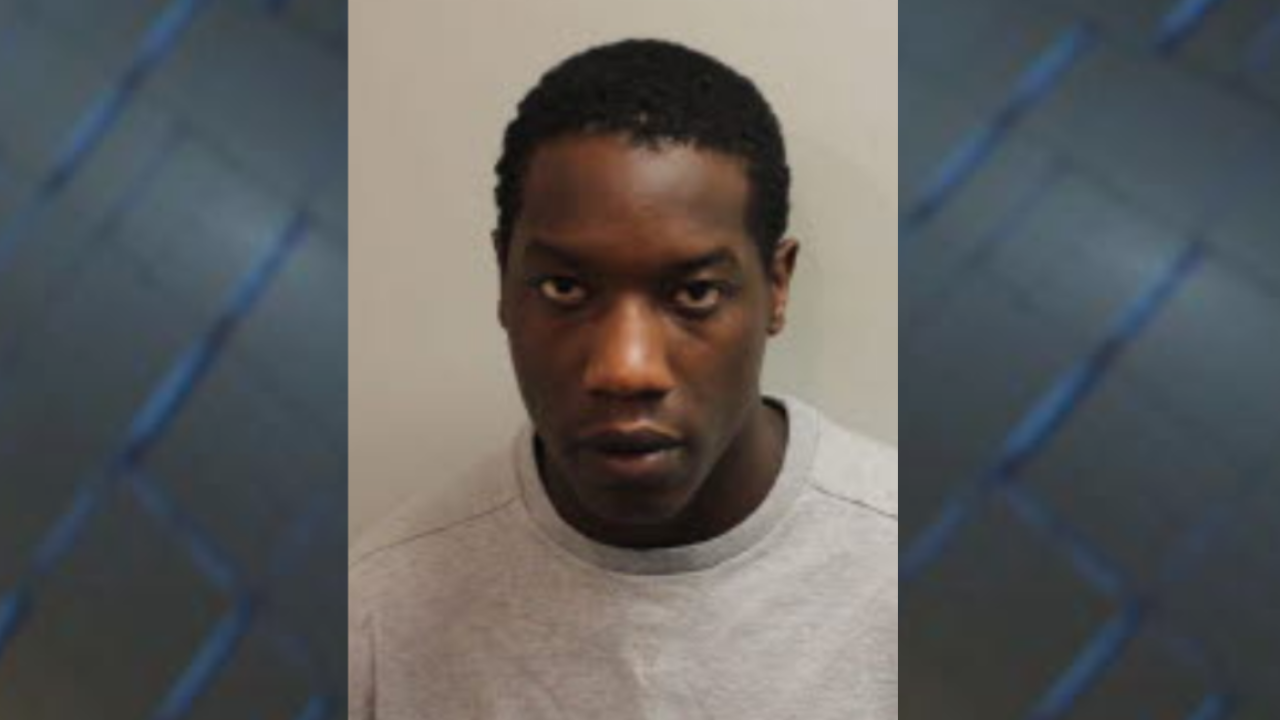 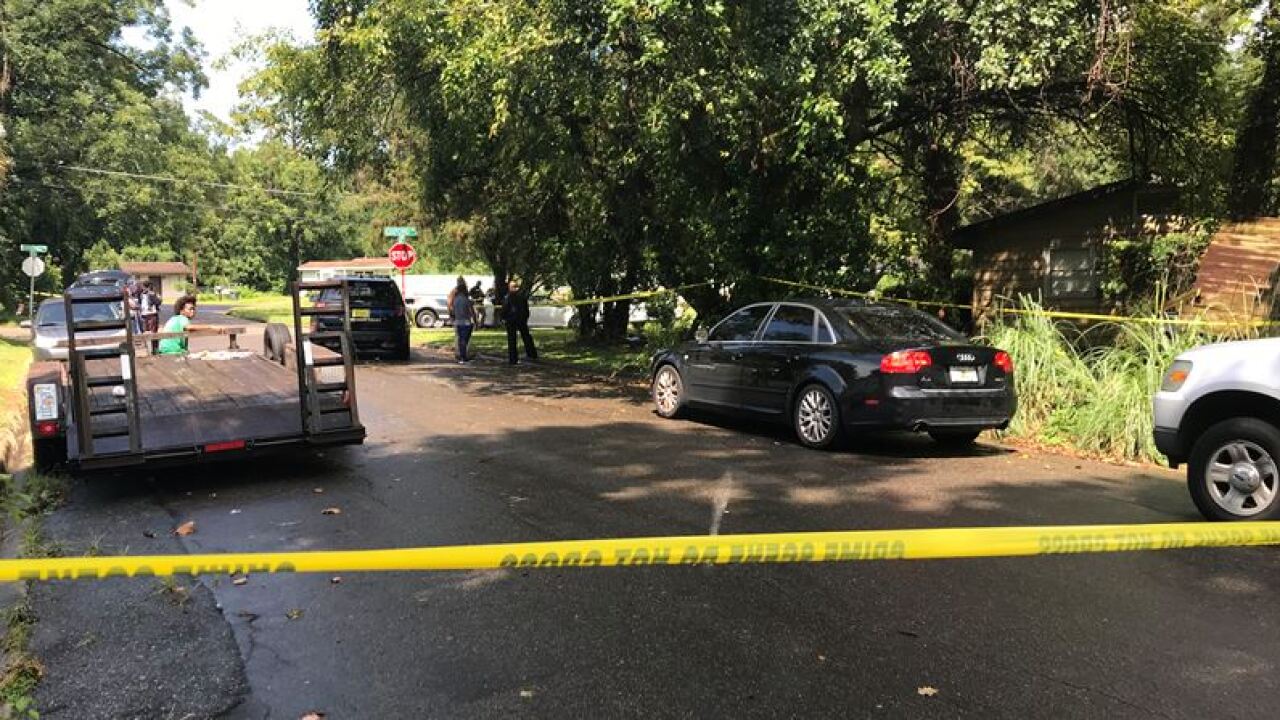 TALLAHASSEE, Fla. — The Tallahassee Police Department has arrested the suspect in a fatal shooting that occurred on Oxford Drive back in August.

TPD says an investigation revealed that Baldwin had attempted to rob the victim.

The victim resisted and was shot and killed as a result.

On Thursday, an arrest warrant was obtained for Baldwin for the offense of first degree murder.

Baldwin was already being held at the Leon County Detention Facility where the warrant was served.

TPD would like to thank all those who assisted with this investigation.

The Tallahassee Police Department is investigating a death just off of Jackson Bluff Road.

Officers say they were called to the area regarding a subject who was bleeding profusely. That victim later died from their injuries.

As the investigation continues, TPD determined the victim died as the result of a gunshot wound.

This case has been assigned to investigators with TPD's Violent Crimes Unit. At this time, they are interviewing all known witnesses and processing the scene. Investigators are asking anyone with information about this case to please call them at (850) 891-4200 or Crime Stoppers at (850) 574-TIPS.