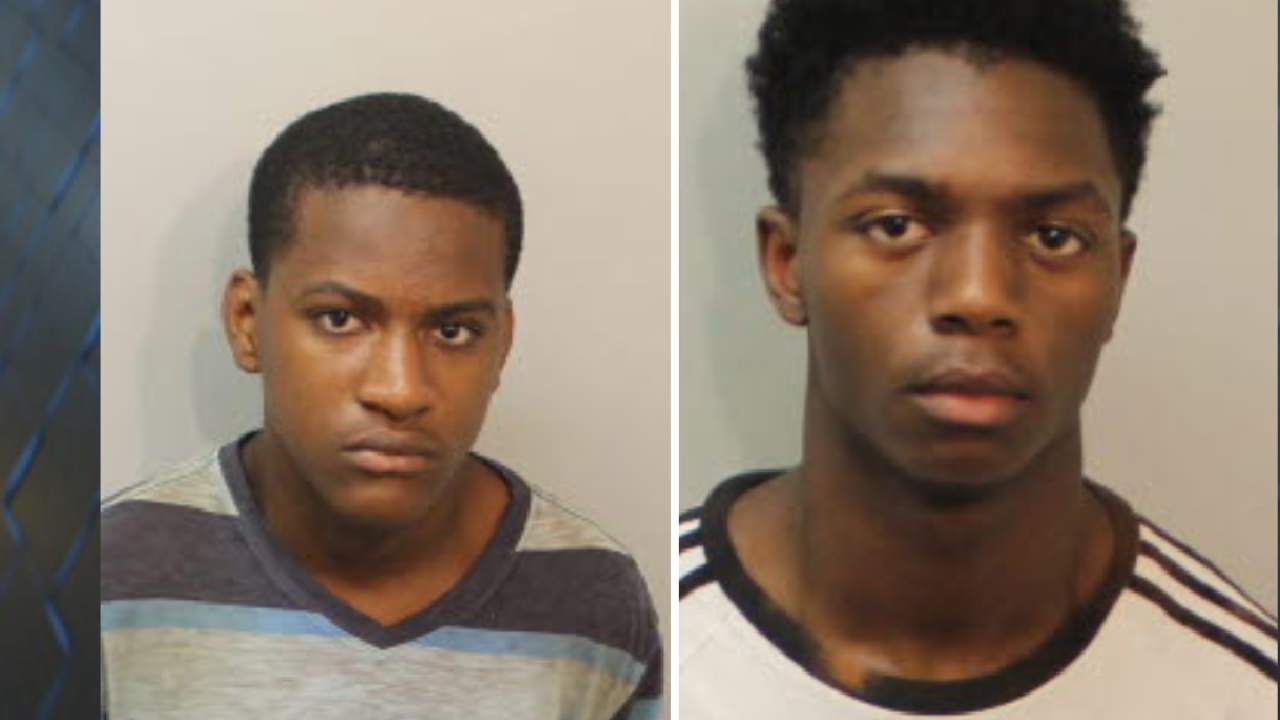 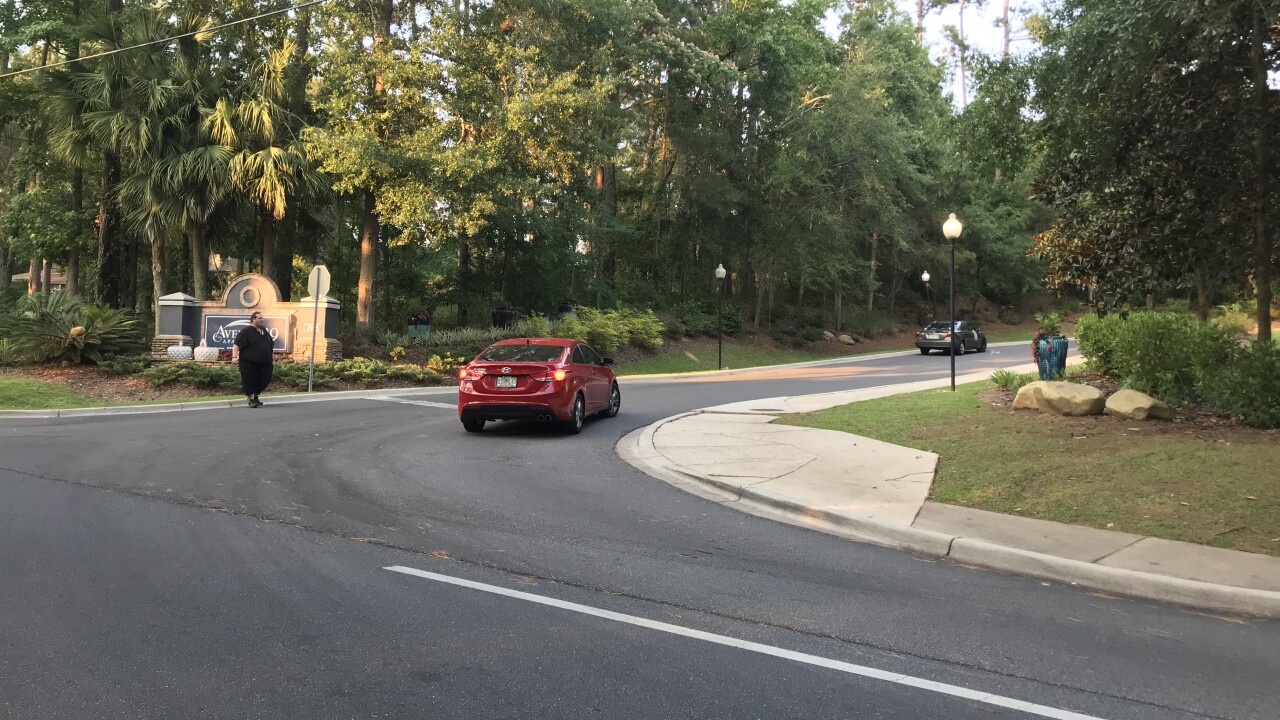 TALLAHASSEE, Fla. (WTXL) — Two 15-year-olds are being charged as adults after they allegedly shot and killed a man on Sharer Road because he asked them for 50 cents.

Tywaun Bivins, 15, and Kennidi Jones, 15, will be tried as adults on murder charges related to a fatal shooting near the 2900 block of Sharer Road.

Around 6:15 p.m. Tuesday, officers responded to the area and found a deceased male victim lying on the ground. While investigating, police received information identifying the suspects as "Junebug" and "Veto."

Later on, they were able to identify Jones as "Junebug" and "Veto" as Bivins and took them into custody for questioning.

According to arrest documents, Bivins told investigators "numerous versions" of the story and eventually told police that the altercation started when the victim came by asking for 50 cents.

When he said he didn't have it, the victim told him to ask someone else for it, which angered Jones.

That's when documents say Jones and Bivins discussed following and confronting the victim. After they talked, Jones went to his home and told his sister to give him her gun.

After grabbing the gun, the pair followed the victim to the 2900 block of Sharer Road. They approached him and Jones punched him in the mouth.

Documents say the victim got upset and moved toward Jones, but the teen pulled out the gun and shot him twice. As the victim began to run, Jones fired a third round.

Afterward, he got rid of the gun near a park.

Court documents say an autopsy report revealed that the victim was shot three times; once in the right thigh, once in the shoulder, and a fatal shot to the head.

"This gunshot wound to the head is consistent with the victim being in a bend over position and the suspect firing from above," investigators wrote.

When investigators spoke to Jones, he told them that the victim made a comment about his sister that angered him so he and Bivins discussed following and fighting the victim. Jones said that Bivins told him he had a gun in his pocket but stated he continuously told Bivins that he "only wanted to fight the victim" before the altercation occurred.

During the interview, Jones said that Bivins was the one who ultimately shot the victim and denied asking for a gun or knowing anything about where the gun came from.

According to Jones, the two teens ran from the scene and, once they arrived at Bivins' house, told Bivins' mother what happened. That's when Bivins' mother drove them to his aunt's house for a few hours after the shooting.

Jones stated they then returned to Bivins' home where they wen to sleep. The following morning, the teens were dropped off at AMI Kids, a program for children who've been in the juvenile justice system.

Police arrested a 15-year-old boy for premeditated murder Thursday morning, after a victim was shot and killed near the 2900 block of Sharer Road Tuesday evening.

TPD says the teen was taken into custody by investigators and questioned about the incident on Tuesday night.

After an investigation by the Violent Crimes Unit and consultation with the State Attorney’s Office, probable cause was established to charge the teen with premeditated murder.

Police announced the arrest of a second 15-year-old Thursday afternoon after consultation with the State Attorney’s Office. The second teen has been charged with second degree murder and accessory after the fact.

Police say both 15-year-olds were transported to the Juvenile Detention Facility.

The Tallahassee Police Department is currently investigating a fatal shooting near the 2900 block of Sharer Road.

At approximately 6:19 pm., officers were notified of the shooting incident and responded to the area. Sadly, arriving officers discovered one victim deceased.

This case has been assigned to TPD’s Violent Crimes Unit. Investigators are asking anyone with information about this case to please call them at (850) 891-4200. If you wish to remain anonymous, please call Crime Stoppers at (850) 574-TIPS.