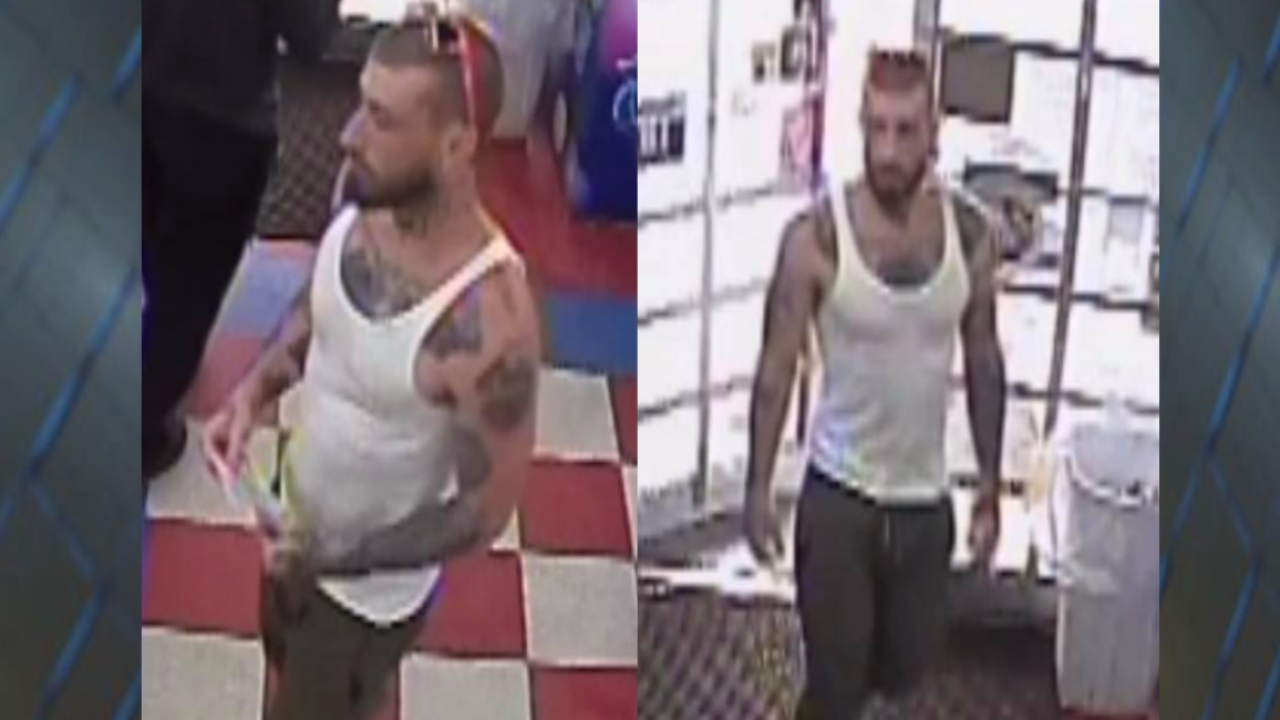 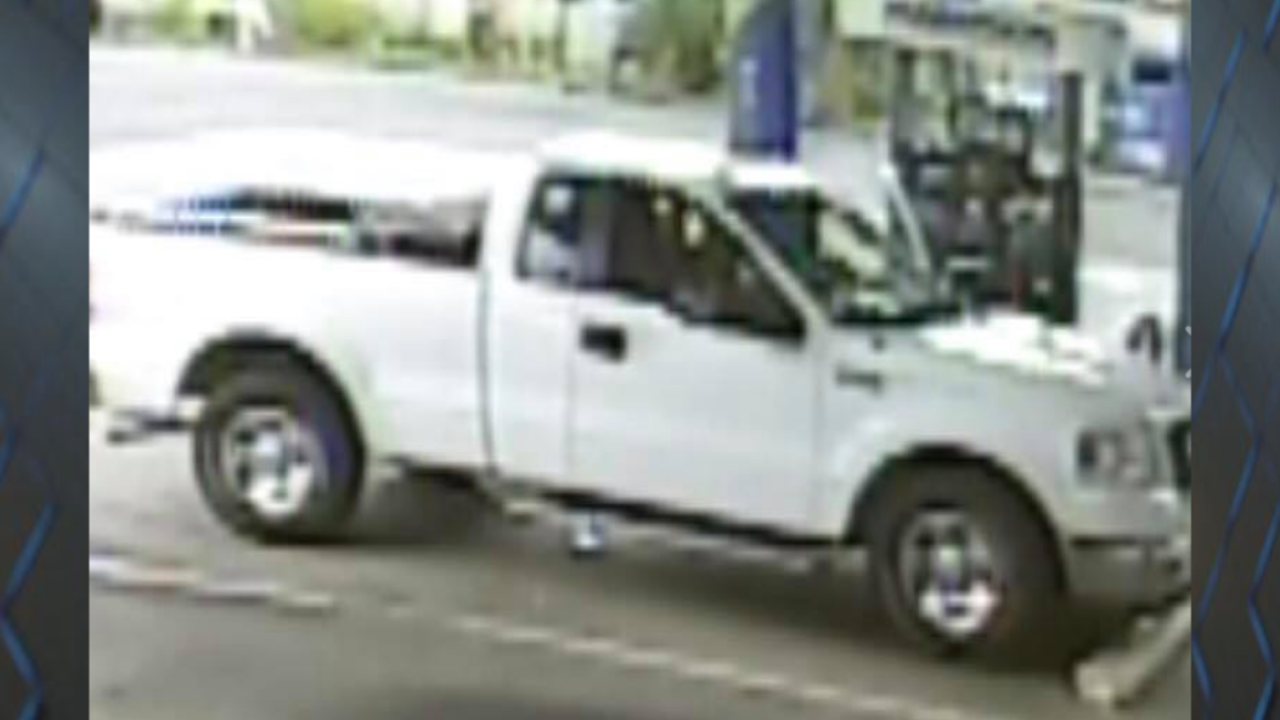 TALLAHASSEE, Fla. (WTXL) — Police are asking for help identifying a suspect connected to an attempted armed abduction at the Marathon Gas Station on Mahan Drive.

The Tallahassee Police Department's Violent Crimes Unit is investigating the incident that occurred on Tuesday.

Police say the suspect approached a victim at the Marathon Gas Station and initially asked for directions which they believed to be a distraction to produce a knife. At knife point, the man ordered the victim away from the vehicle telling them, “You are coming with me, or I will kill you.”

In fear, TPD reports the victim initially cooperated and began to walk with the suspect until seeing an unrelated customer.

The victim then got the witness' attention and ran to safety. They say the suspect then fled the scene in a white Ford F-150.