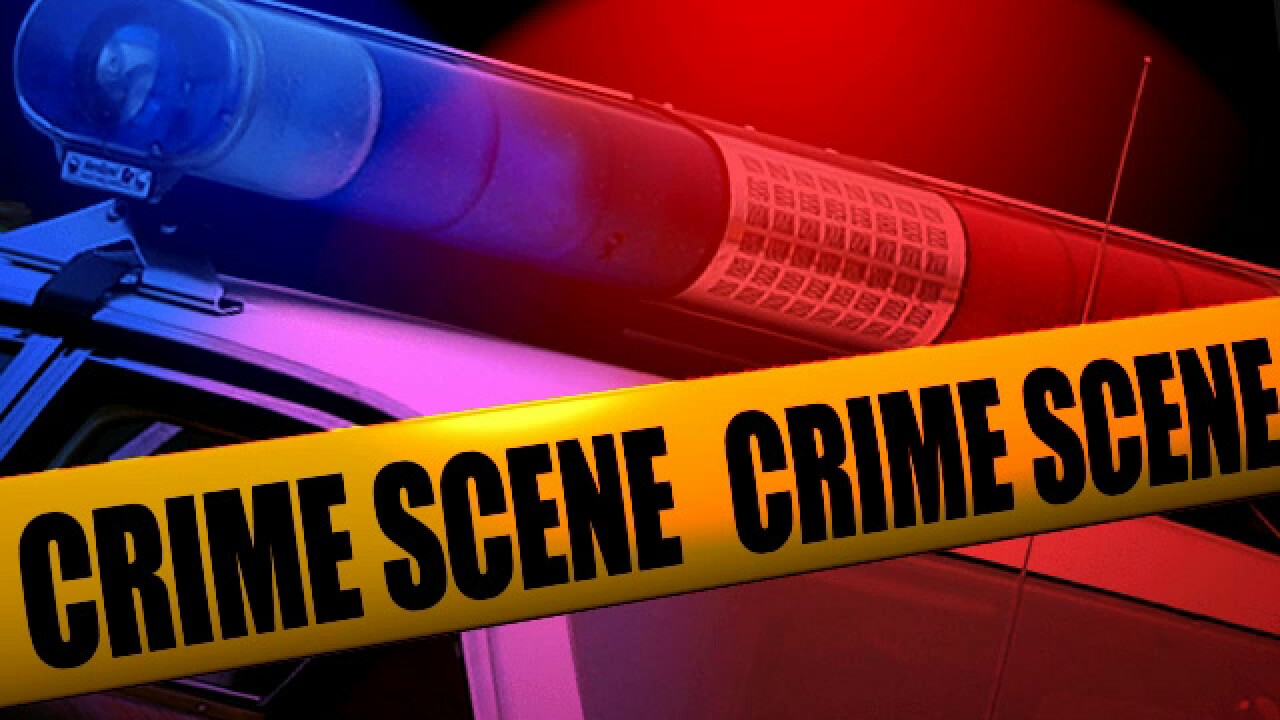 TALLAHASSEE, Fla. (WTXL) — A homicide investigation is underway after a person died of an apparent gunshot would in the 1200 block of Pensacola Street.

The Tallahassee Police Department says they are investigating a homicide that happened on Pensacola Street around 10 p.m., Friday.

According to the report, when officers arrived they discovered an adult male suffering from an apparent gunshot wound. TPD says the victim was dead when they arrived.

Tallahassee Police Investigators are asking anyone who may have witnessed the incident, but did not speak with an officer on scene, or anyone with information about the shooting to please call 850-891-4200.

They may also remain anonymous by calling Crime Stoppers at 850-574-TIPS.

This is an active investigation, and updates will be provided as they become available.