Police say he was shot and killed 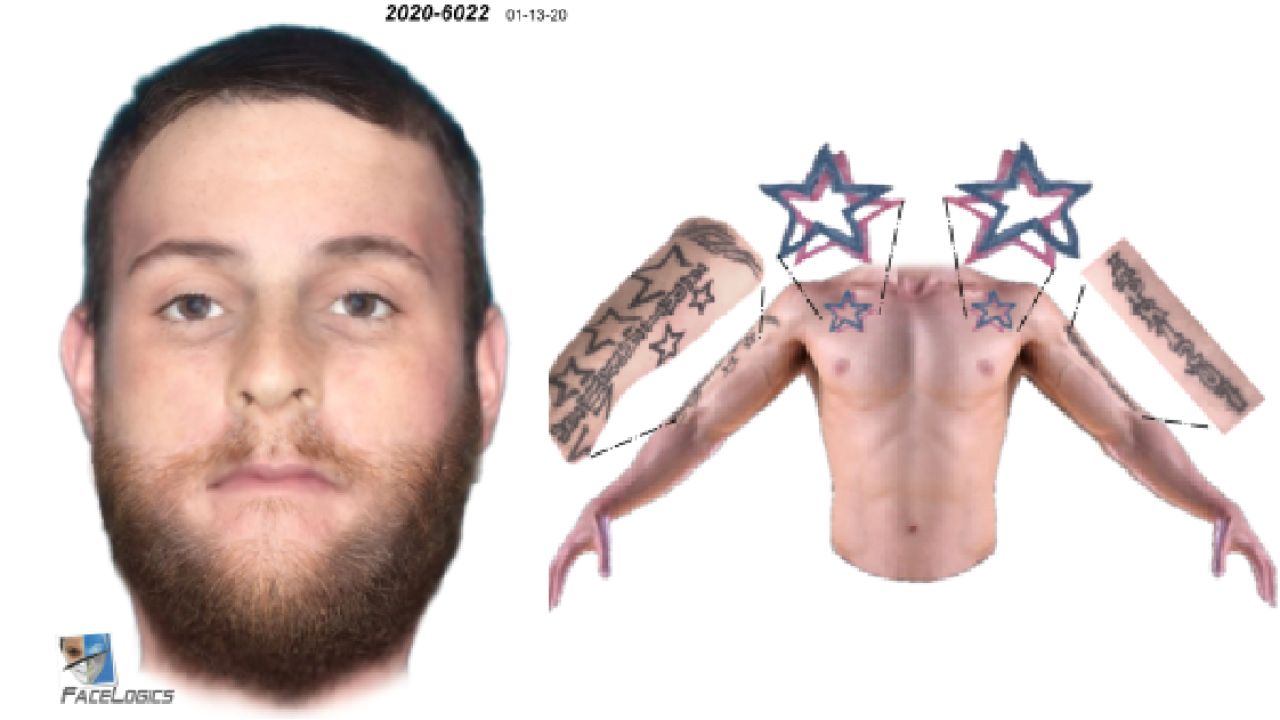 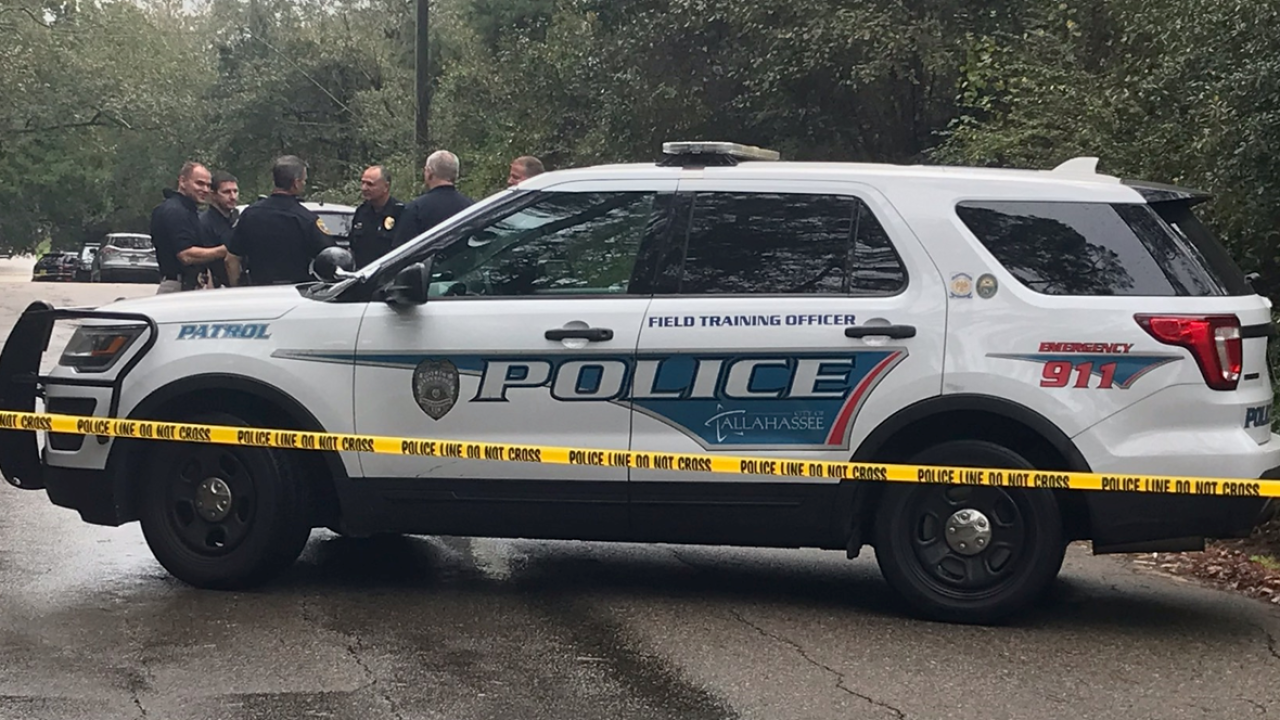 TALLAHASSEE, Fla. (WTXL) — The Tallahassee Police Department confirms they have identified the shooting victim who was found dead on Pecan Road Monday morning,

"After the composite photos were released last night, we received numerous tips as to the possible identity of the victim," police said.

Thanks to the tips, investigators were able to positively identify the man within an hour and get in contact with his family.

TPD have not released the man's name. A homicide investigation is continuing into his death.

Police say a man who was found dead in an "outdoor area" on Tallahassee's westside was shot to death.

The Tallahassee Police Department says investigators determined Monday that the man who was found dead in the 2700 block of Pecan Road was fatally shot.

At approximately 8:00 a.m. earlier that day, officers responded to a tip and arrived to find a body in an "outdoor location."

After an investigation, police determined that the victim's death was a homicide. They say the victim is an adult man who died after being shot.

At this time, TPD doesn't know who he is and is asking for the community’s help in identifying him. The photos were created using a computer-based composite and are not actual photos of the victim.

"We are aware that this could potentially be someone’s son, husband, or brother, however, time is of the essence in identifying this victim for forensic purposes," police said.

TPD is asking anyone who recognizes the victim to contact us at 850-891-4561. If you wish to remain anonymous, you can contact Crimestoppers at 850-574-TIPS.