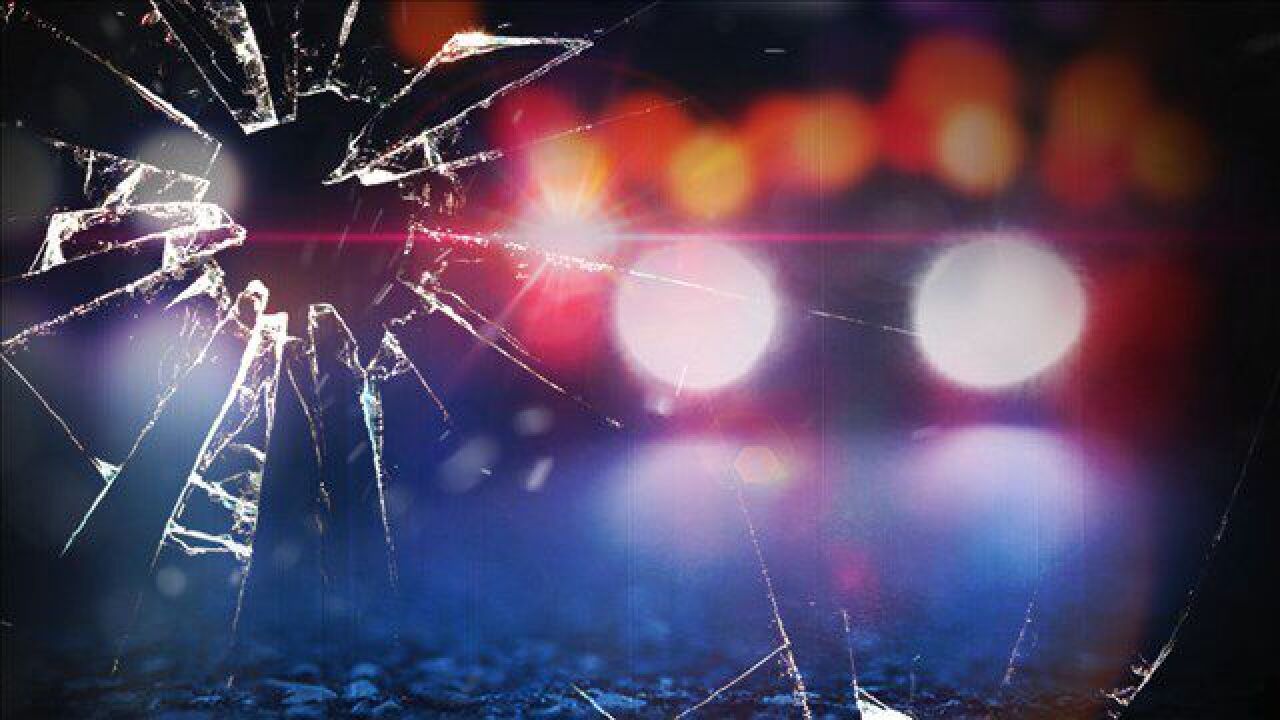 TALLAHASSEE, Fla. (WTXL) — The Tallahassee Police Department is on scene after a multi-car crash at Lafayette Street and Magnolia Drive sent five people to the hospital.

Police say the crash happened when a vehicle traveling southbound on Magnolia Drive crossed the median into oncoming traffic.

The car hit a northbound vehicle on Magnolia Drive before traveling through a parking lot and across Lafayette Street where it hit a westbound vehicle, and then finally hit an unoccupied vehicle in the parking lot of the Marathon Station at the southeast corner.

Five occupants from the involved vehicles were transported to a local hospital for non-life-threatening injuries.

Traffic Homicide Investigators have been called to the active scene and have assumed the investigation.

TPD is asking anyone who may have witnessed the crash, but did not speak with an officer on scene, or anyone with information about the accident to please call 850-891-4200 and ask to speak with the Traffic Homicide Unit. They may also remain anonymous by calling Crime Stoppers at 850-574-TIPS.