TPD: 5 arrested after investigation into illegal gambling at "internet cafés" 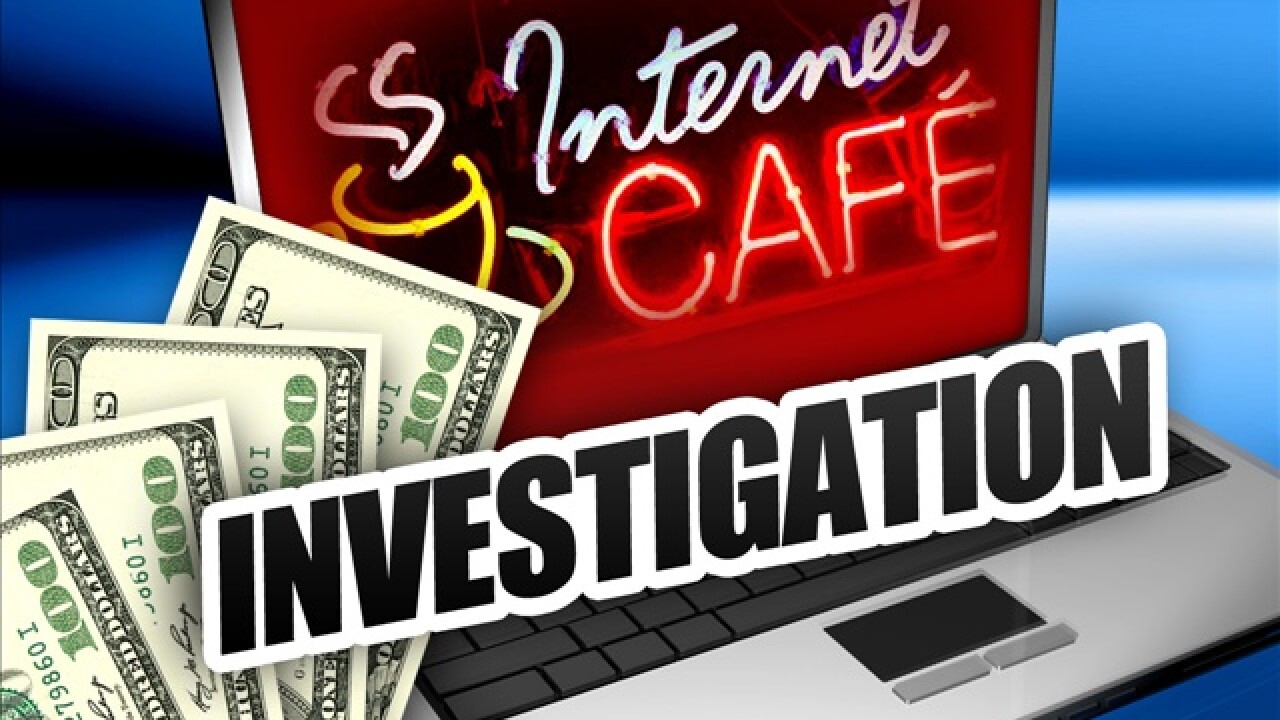 TALLAHASSEE, Fla. (WTXL) — The Tallahassee Police Department says an ongoing investigation into illegal gambling at local "internet cafés" has led them to arrest five people and seize nearly $5,000 in cash along with two guns, a TASER and several computers.

The service of the search warrants led to five arrests and the seizure of over $4,300.00 in U.S. currency, two semi-automatic handguns, a TASER conducted electrical weapon, and several computers.

TPD investigators will be seeking arrest warrants on additional individuals as this investigation continues. Anyone with information about illegal “internet cafés” may call 850-891-4200 and ask to speak with the Special Investigations Section. They may also remain anonymous by calling Crime Stoppers at 850-574-TIPS.