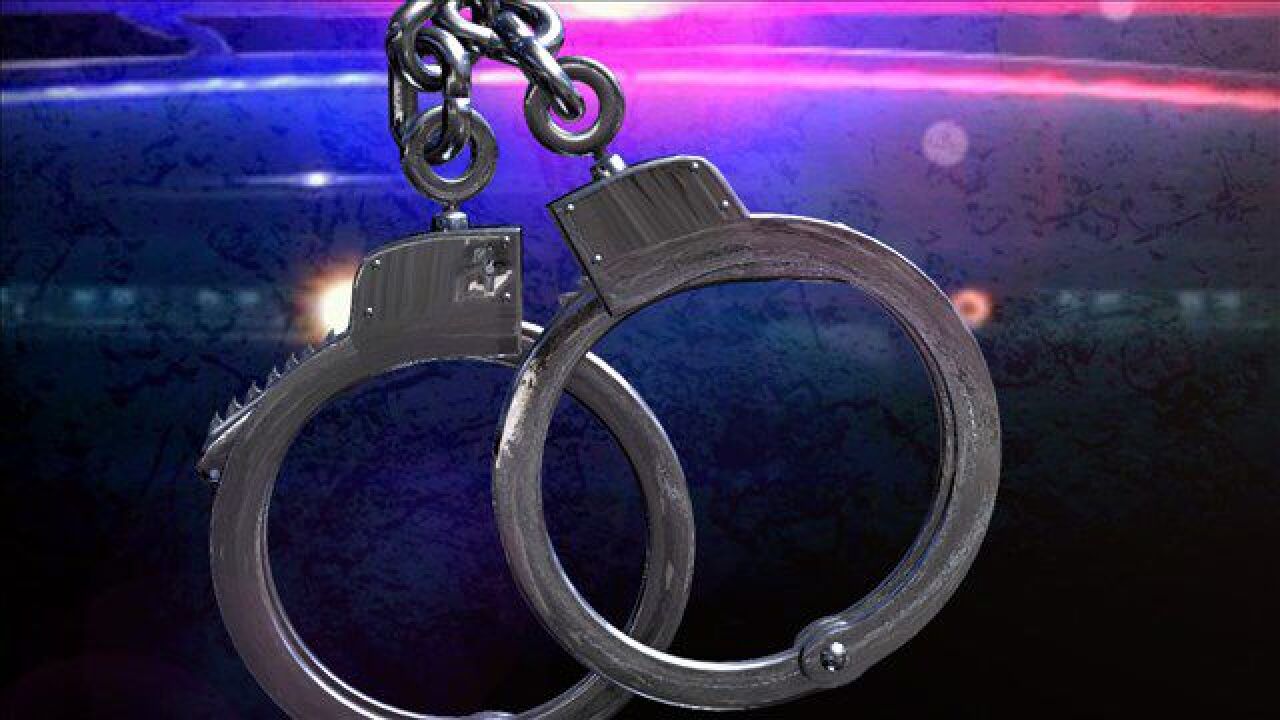 TALLAHASSEE, Fla. (WTXL) — Four teens were arrested after police say they broke into multiple unlocked cars in a Tallahassee neighborhood on Wednesday night.

According to the Tallahassee Police Department, officers responded to the 1300 block of Pullen Road after reports of several people pulling on car door handles.

Police say the suspects were seen entering at least one car.

Officers arrived on scene and found the four juveniles who matched the description given.

The officers immediately detained the teens and discovered they had illegally entered four cars in the area.

TPD says all the cars had been left unlocked.

All four juveniles were arrested and transported to the Juvenile Assessment and Receiving Center.

ABC 27 is choosing not identifying the suspects, since they're not being tried as adults.