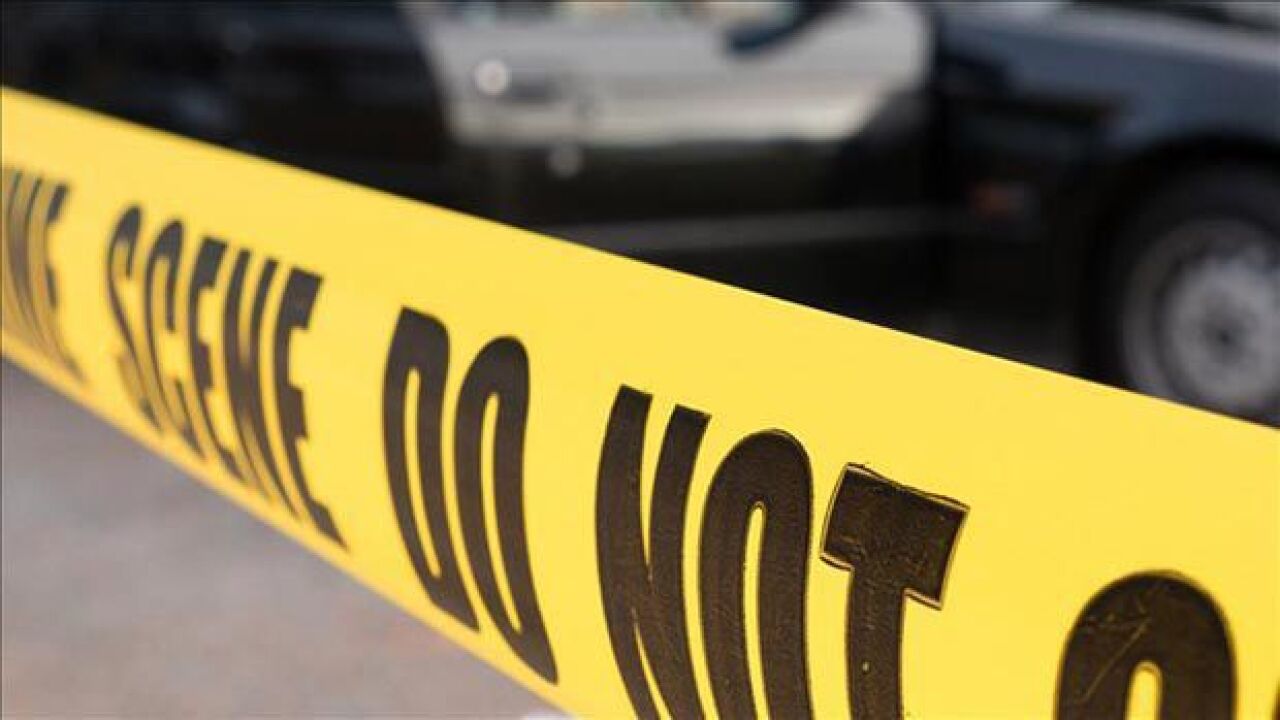 Around 10:20 p.m. on Monday, police say they responded to Springwood Townhomes at 2660 Old Bainbridge Road in response to a report of several people being shot.

When they arrived, they found four victims and immediately provided medical attention. Police also noted that two other apartments in the same building where damaged by the gunfire.

TPD says all four male victims, ages 13, 17, 24, and 25, suffered non-life-threatening injuries and are expected to recover.

As of Tuesday, a suspect has not been arrested in connection to the incident.

Investigators with TPD’s Violent Crimes Unit asks anyone who may have witnessed the incident, but did not speak with an officer on scene, or anyone with information about the shooting to please call 850-891-4200. They may also remain anonymous by calling Crime Stoppers at 850-574-TIPS.