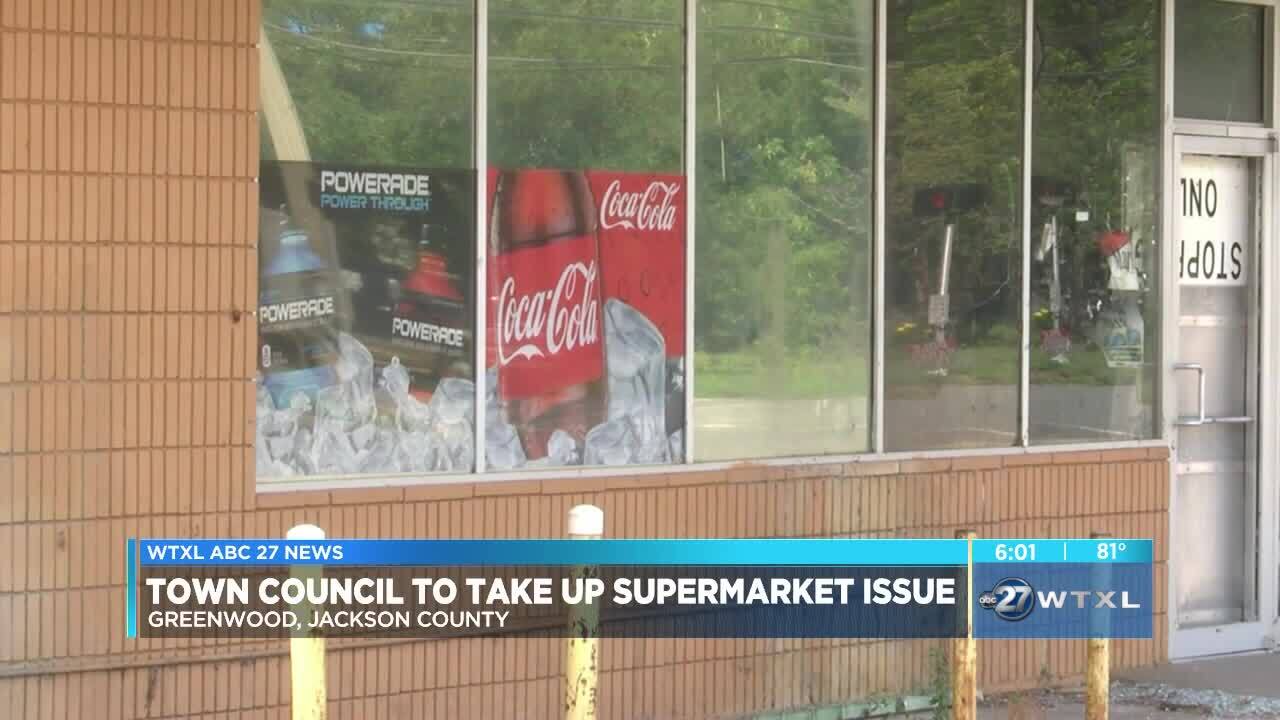 JACKSON COUNTY, Fla. (WTXL) — Imagine not having easy access to a grocery store, making it a challenge to have food at home for you and your family.

That's what neighbors in the town of Greenwood in Jackson County have been dealing with for the past six months. Tuesday night, the town council is discussing how to get a grant to rebuild.

Neighbors tell WTXL they're frustrated. They drive past the Greenwood supermarket every day, and they're not seeing any progress. This was a place that everyone we've spoken to says they rely on to get food.

All the damage to the grocery store happened just a few weeks after Hurricane Michael hit the Panhandle, making it that much harder for neighbors to put food on the table.

That's why hundreds are expected to show up at Tuesday night's council meeting to share their frustration and hear what leaders are doing to get this supermarket up and running again. One Greenwood neighbor, Missy Harcus, says for the past few months she's been driving to nearby cities to get groceries.

Supermarket manager Tiffany says that the fire started from a chemical reaction in the back of the building. Her family didn't own the building so they bought a lot a block away where they're hoping to rebuild.

They're asking the town to help get a state grant of any amount because right now anything will help. They say they just want to get this community staple open again for Greenwood neighbors.

WTXL's Valerie Mills will have more from the city council meeting in your news at 11.