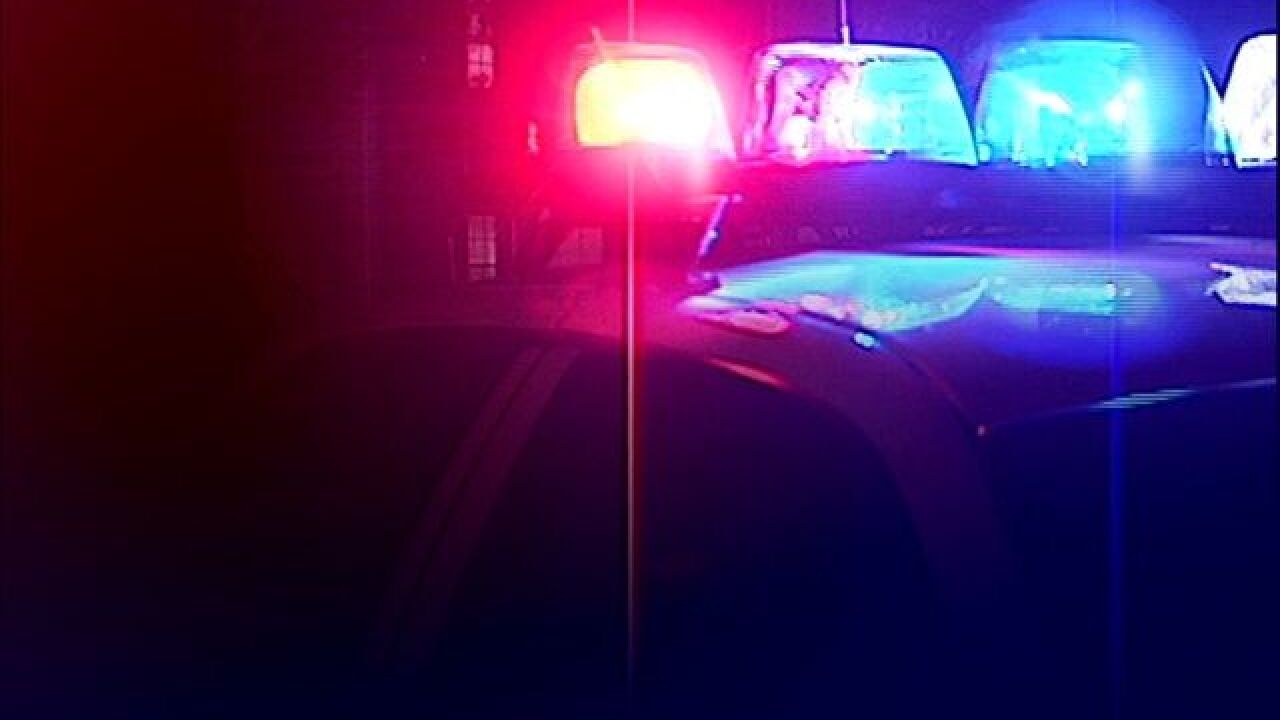 TIFTON, Ga. — The Tift County Sheriff's Office has asked for the assistance of the Georgia Bureau of Investigation to investigate a use of deadly force incident.

The GBI says in the early morning hours on Thursday, TCSO deputies responded to the 300 block of Hall Road in Tifton in response to complaints about a disturbance in the area.

Deputies met with James Aaron McBrayer, 41, on scene and began assessing the situation, when an altercation happened between deputies and McBrayer.

According to the GBI, one deputy was injured and required medical attention after trying to take McBrayer into custody.

During the altercation, deputies deployed a taser but it was ineffective. They finally placed McBrayer in the rear of a patrol vehicle and later found him unresponsive and called for EMS.

EMS arrived, but could not revive McBrayer, and he was pronounced dead.

His body was taken to the GBI Macon Crime Lab where an autopsy will be performed.

The GBI will continue its independent investigation, which will be provided to the Tift Judicial Circuit for review.