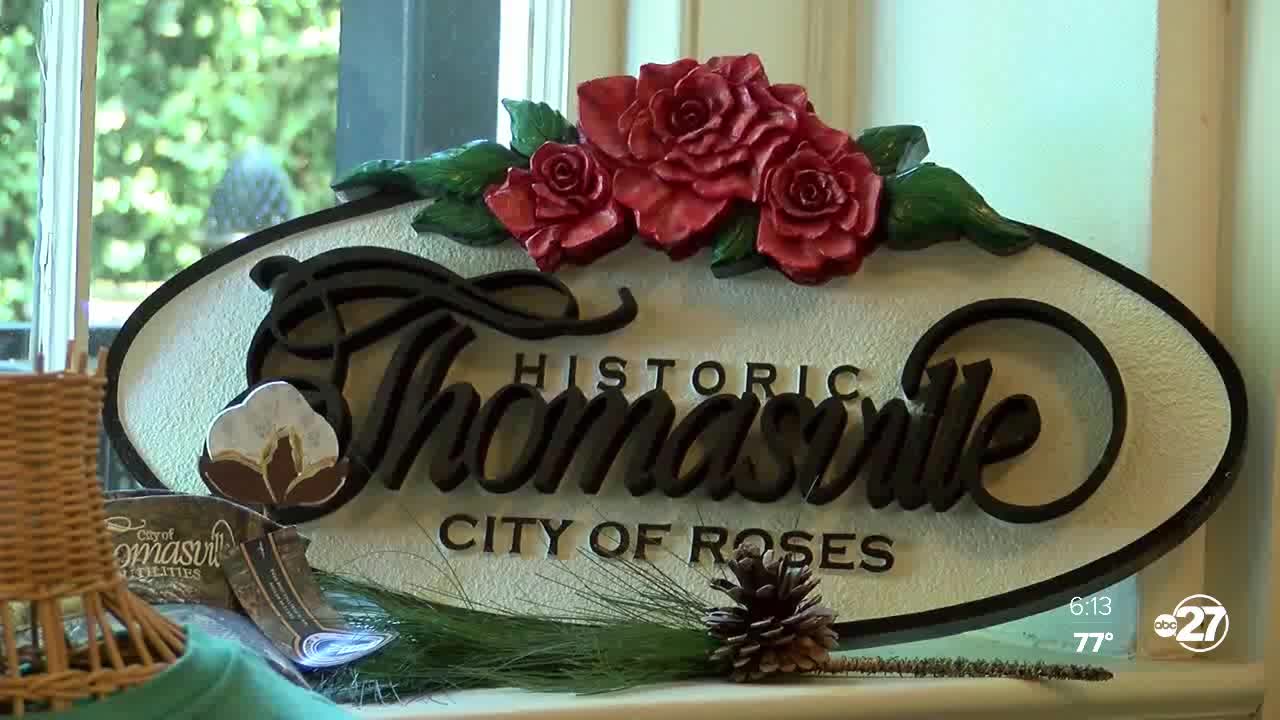 This weekend the City of Thomasville would have celebrated the annual rose show, an event that typically brings in upwards of 30,000 visitors. 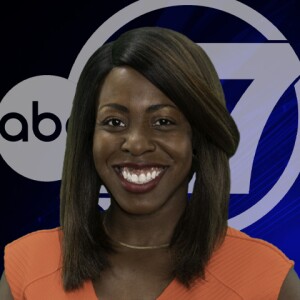 THOMASVILLE, Ga. (WTXL) — This weekend, the City of Thomasville would have celebrated the annual Rose Show, an event that typically brings in upwards of 30,000 visitors.

Some local business owners say the City of Thomasville has been devastated by financial losses at a time when they would usually be seeing an increase in tourism.

Before COVID-19 caused mass closures, hotels and restaurants in Thomasville would have been banking on a boost of income from the 99th Annual Rose Festival.

"We were sold out months in advance for the Rose Festival, so everyone canceled pretty much all of the reservations starting in March, as soon as the news started hitting, before it was even really officially shut down," said Scott & Joy Tedford, the owners of Thomasville Bed and Breakfast.

Their five bedroom Bed and Breakfast usually brings in about $1,000 per night.

After having to refund deposits, the Tedfords were in the red. But the Governor's announcement gives them some hope.

"When Kemp made his announcement we had a couple of calls come in that day just asking about potential dates coming up," Tedford said.

He says they still plan to play it safe by limiting reservations.

"I would rather keep my family in the community safe than to pump up the income by a little bit," said Tedford. "I think, in the long run, I think we're all going to be better off if we play it safe, and I think that's why there aren't a steady stream of reservations. I think the community's a little smarter than that."

Tourism leaders like Bonnie Hayes, the tourism manager for the City of Thomasville, say it's important to keep a positive outlook.

"I'm always going to be an optimist," Hayes said. "There's no way that I'm ever going to look at this negatively because all of our groups are already looking at rescheduling. They haven't said we're not coming, they're saying when can we come back."

While they haven't seen an increase in tourism just yet, they say they are looking forward to seeing an more people visiting in the fall.