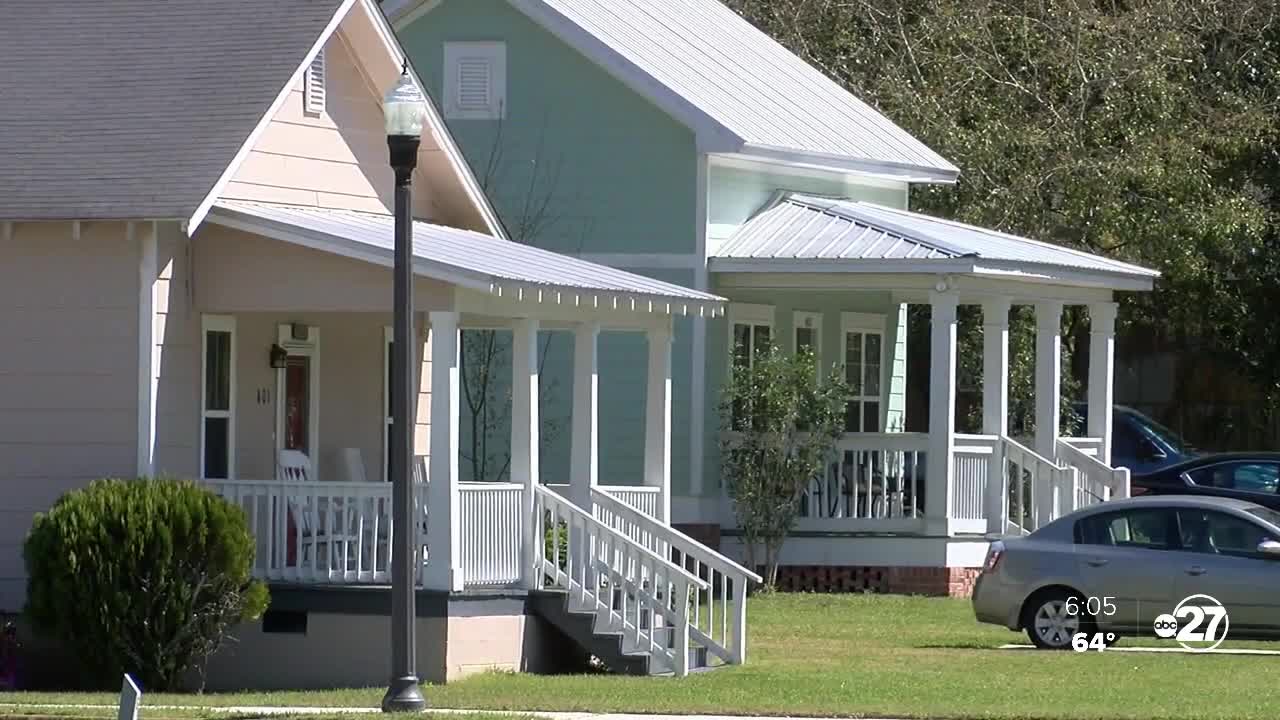 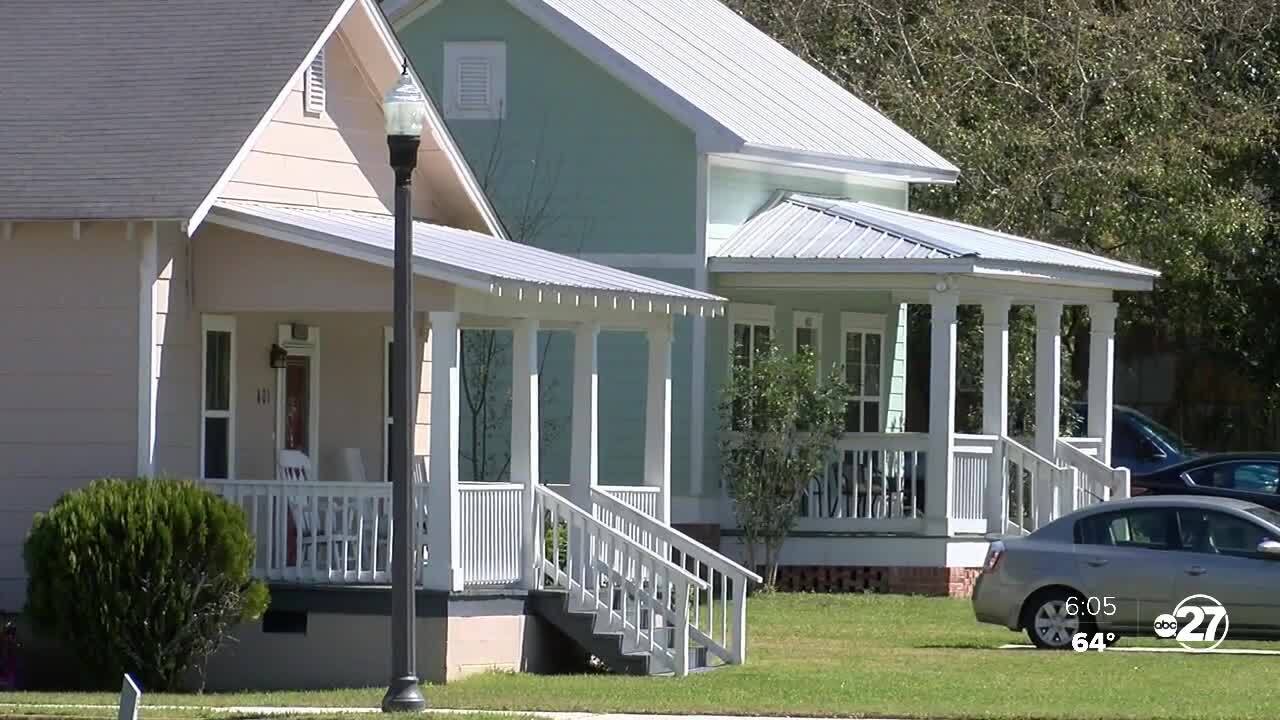 THOMASVILLE, Ga. — Packages left on doorsteps are common during the holiday season.

And the Thomasville Police Department says thieves know that.

The Thomasville Police Department is preparing their citizens so they won’t be a target.

If you live in Thomasville, you may see more officers on patrol in your neighborhood in the upcoming weeks.

The department, trying to do its part to keep those valuable packages out of the hands of porch pirates.

In years past, police received many reports of stolen packages during the holidays.

They say leaving delivered items on your doorstep when you're not home is not wise.

Major Wade Glover suggests having someone secure your valuables.

"Try at all possible to have your packages sent to a relative or somebody that you know a neighbor that's going to be home so that they can secure it until you can come home and take possession of it," said Glover.

Glover says having equipment on your porch to record anybody coming onto your property is helpful just in case your items are stolen.

Thomasville Police have not received any reports of theft yet, but are expecting them with the season.

They recommend loading apps on your phones and other devices, to track when your items arrive at your house.