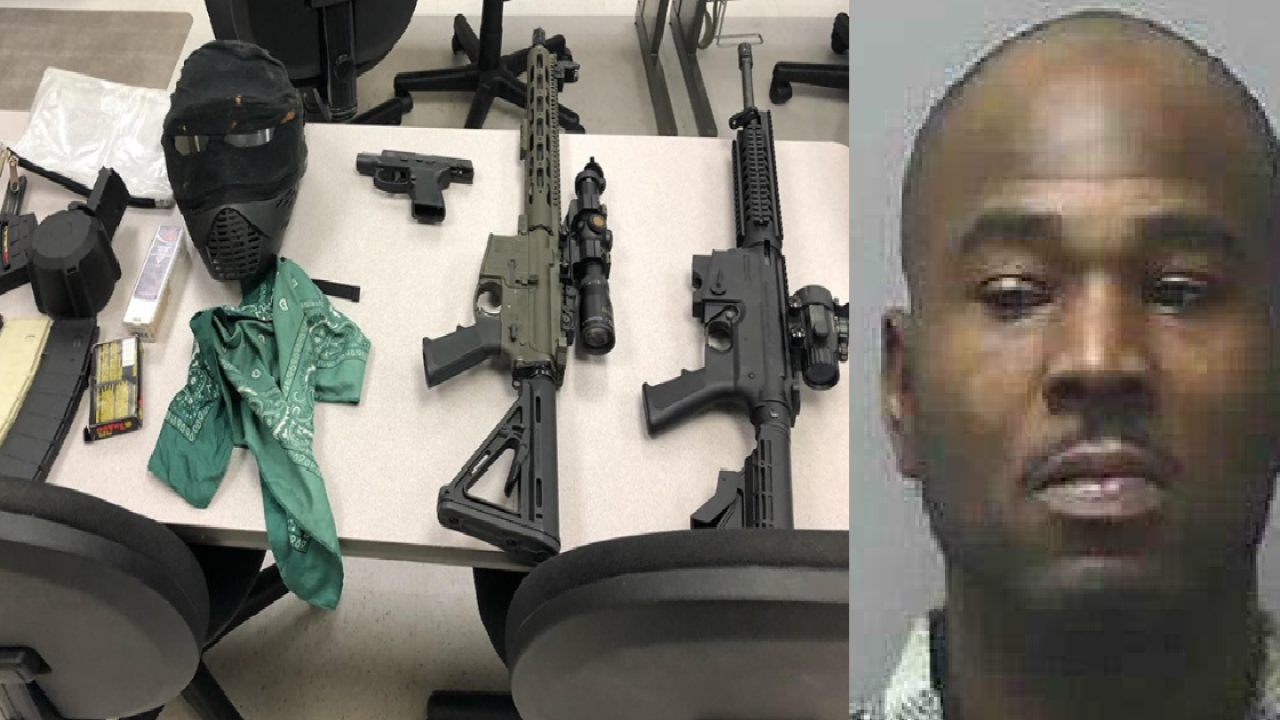 THOMASVILLE, Ga. — The Thomasville Police Department is looking for a convicted felon who fled a traffic stop where several guns were found.

Torreio Monte Johnson, aka Torreio Corker, is wanted on three counts of possession of a firearm by a convicted felon and theft by receiving stolen property.

Johnson was found to be in possession of two rifles and a pistol during a traffic stop and fled after he gave officers his identification.

Police said one of the guns was taken during a burglary.

Anyone with information on Johnson’s whereabouts is asked to call the Thomasville Police Department at (229) 225-4151 or 911.