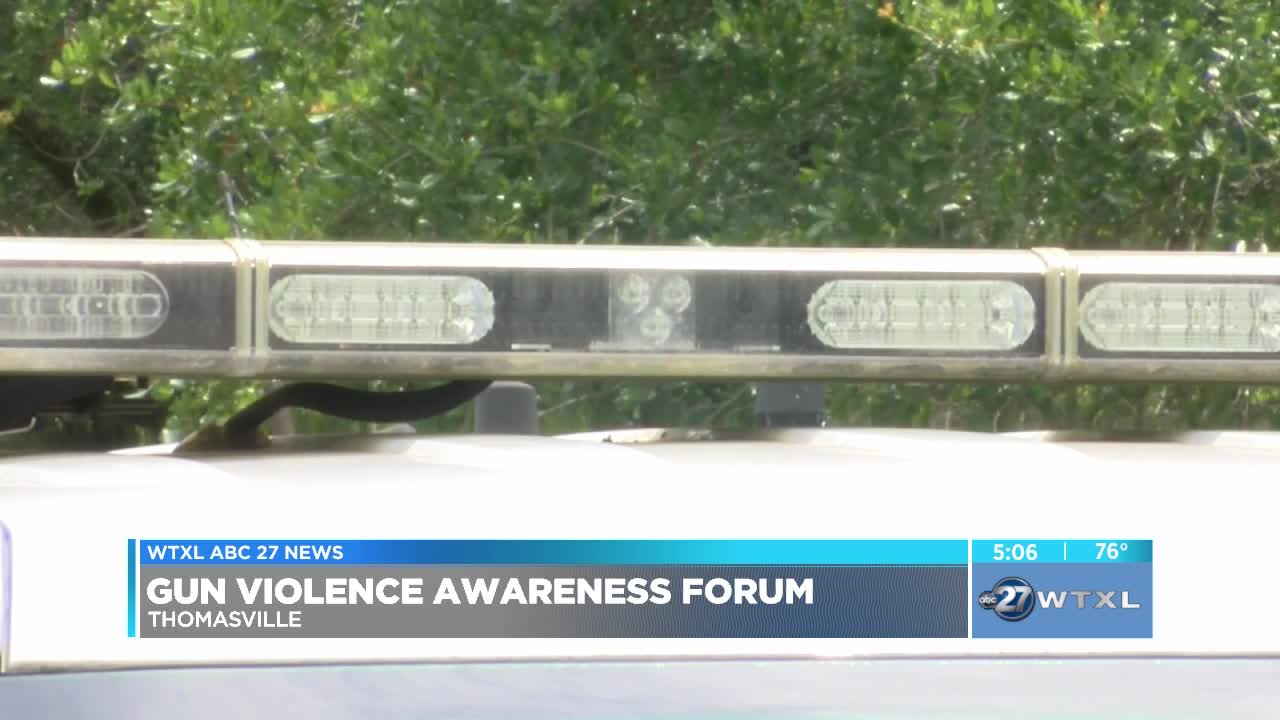 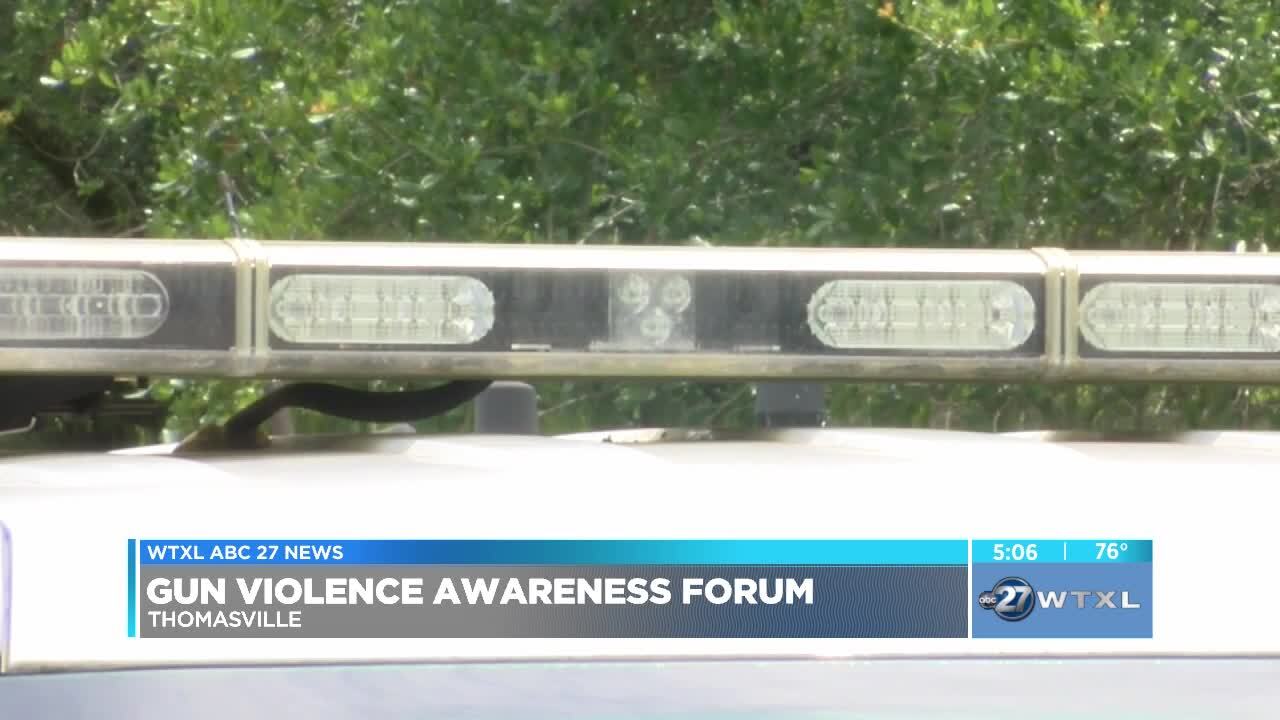 THOMASVILLE, Ga. — After three shootings within the last week, Thomasville Police are saying enough is enough.

The Thomasville Police Department is hosting a Gun Violence Awareness Community Forum next week to come up with real solutions to these senseless and violent crimes.

Last week, there was a shooting on Feinberg Street involving two victims. Just days ago, there were another two within hours of each other. We're told that none of these shootings were related, but at least one of them was gang related.

As officers investigated one of the recent shootings, they found out that there were underlying issues that could have been addressed earlier and prevent the shooting from happening. In other violent crimes, they've heard the same things.

The Thomasville Police Department doesn't want residents to just wait until something happens to speak up like they used to.

"We want our community to realize that we need to adapt to the 21st century philosophy because that's the only way that we can stop our young men and women from dying from senseless crime," said Captain Maurice Holmes, with the Thomasville Police Department. "We have to realize that we can't do the stuff we used to and expect a different outcome."

Residents are encouraged to come out to next week's community forum to talk about ways to reduce gun violence in the community.

The forum will begin at 6:30 pm on July 18. Everyone is invited to come out to hear about gun violence issues, gang awareness, and community safety.