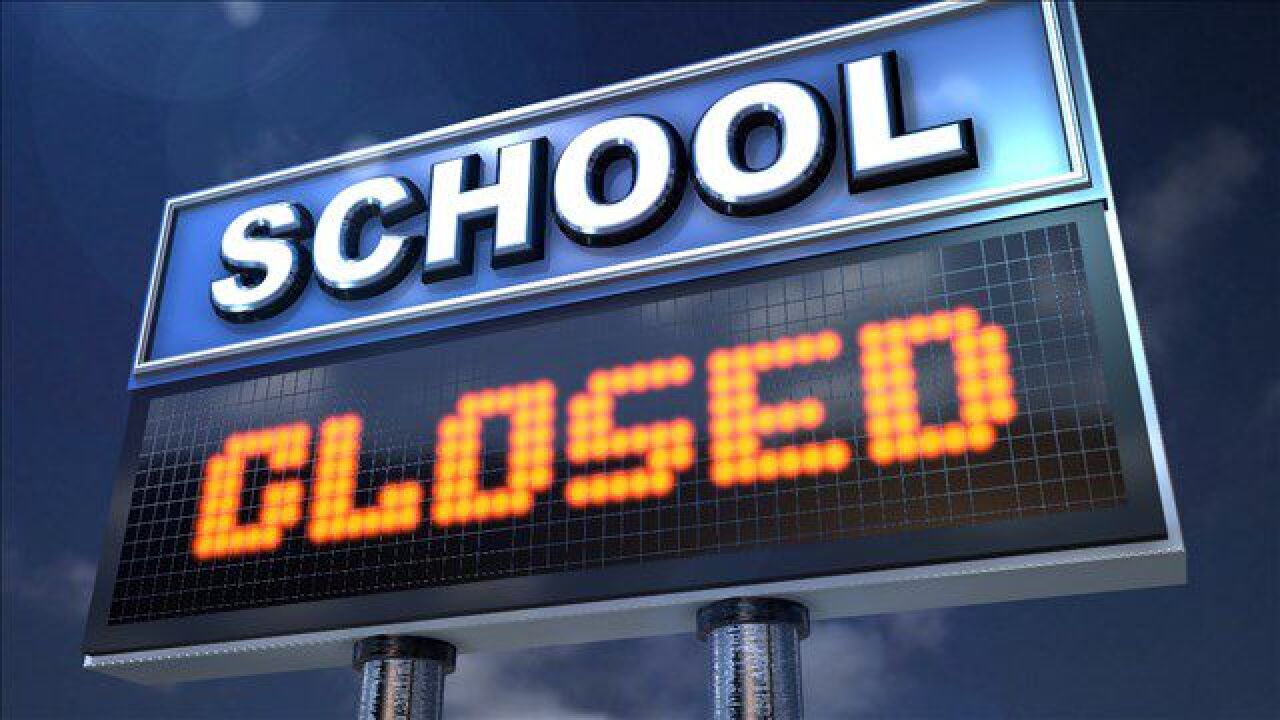 The district says that they aren't planning to open any sooner than Monday, April 13. They say they've made that decision "based on Governor Kemp’s executive order announced on March 23."