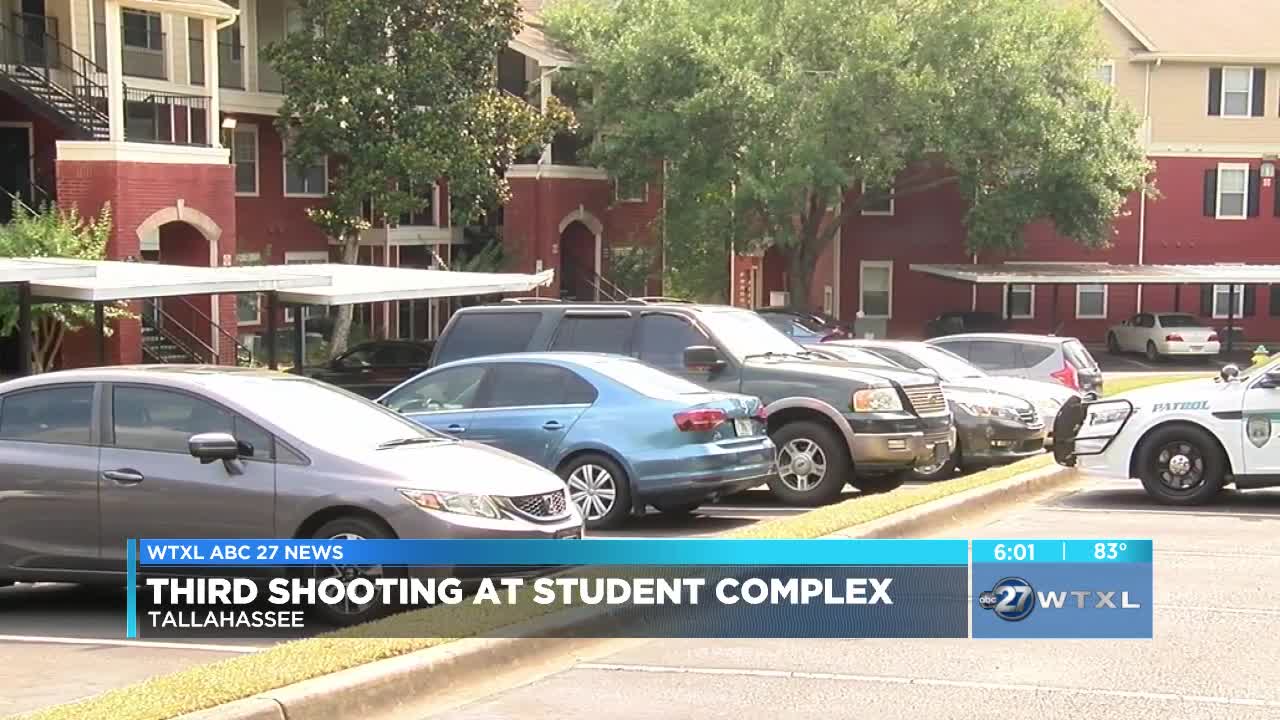 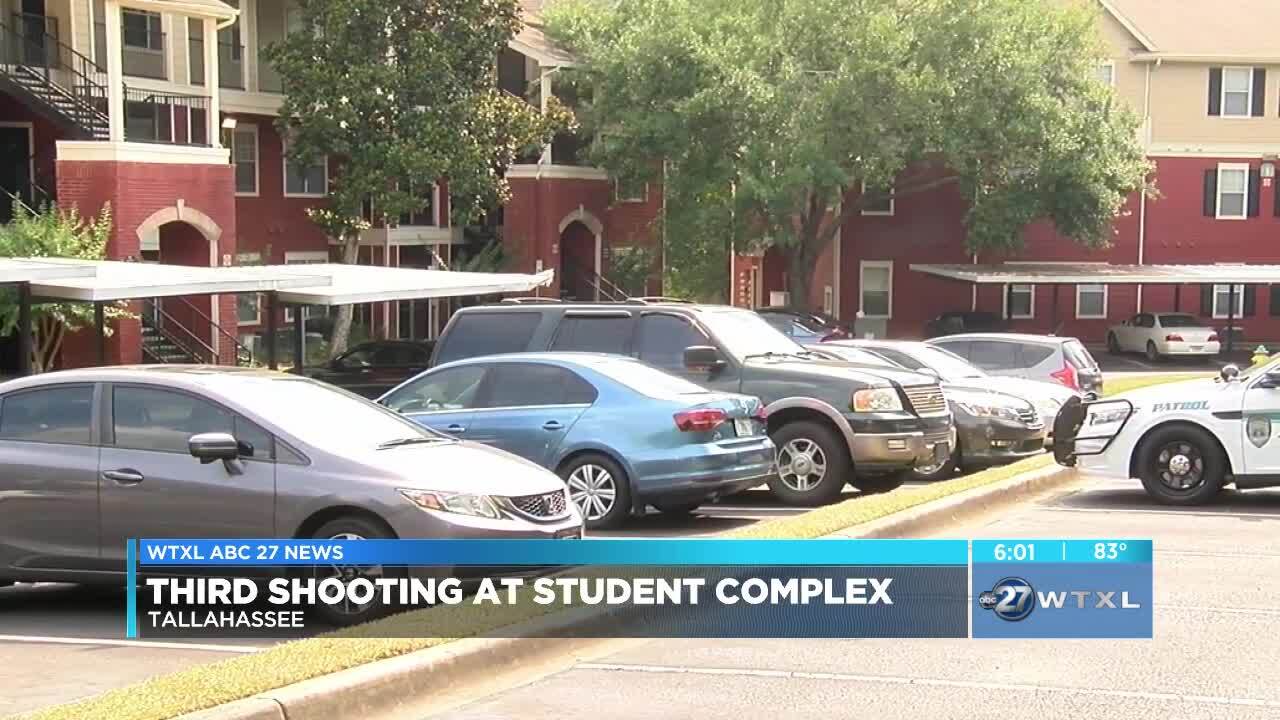 TALLAHASSEE, Fla. — A third shooting at a student apartment complex in Tallahassee in a matter of weeks.

It's the 35th episode of gun violence this year. Crime in our city is top of mind right now with many wondering where it's safe to live, certainly a concern for the thousands of students and their parents shopping for off-campus apartments during the school year.

The Tallahassee Police Department says the most important thing to do is to do your research.

Tuesday morning's shooting was at Aqua Palms, but Avenue 29, The Commons, and Dwell 10 Street apartments have all also experienced some sort of violence recently and all have at least some tenants that are students.

With this being the 35th shooting this year, Tallahassee Police say they will continue to do everything that they can to keep criminals off the streets.

"We are still trying to stop the shootings that are going on. Ultimately it's going to take a change of heart for everyone to realize that guns are not the answer, but we do want to send the message out that if you do shoot someone and kill someone we will do everything in our power to make sure you are brought to justice," said TPD Public Information Officer Damon Miller.

Officers say make sure you use the tools provided by TPD to track crime in the neighborhood where you are looking.

It's called TOPS - Tallahassee Online Police Statistics, it tracks crime and all you have to do is plug in an address you'll be able to get a full history of what happened recently in that area.

You'll also be able to see, in real time, what calls are going throughout the city.

Officer Miller also said it will take a full community effort from everyone to reduce crime in the Capital City.