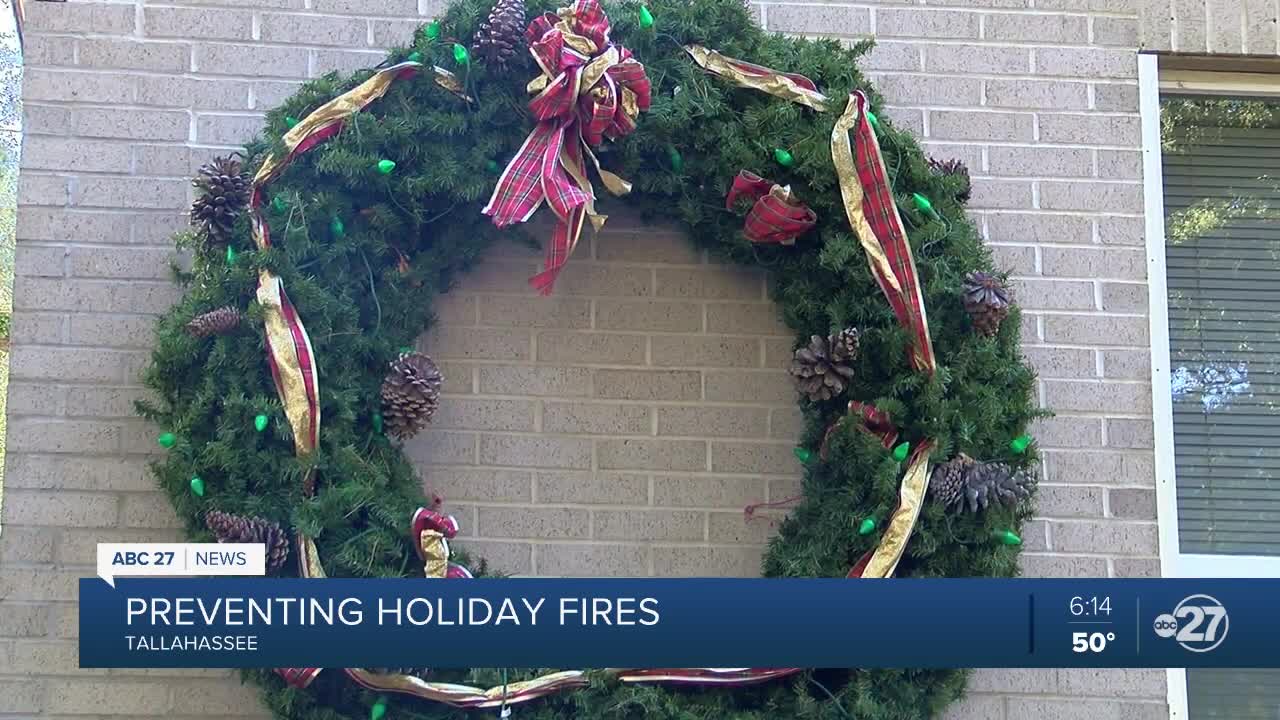 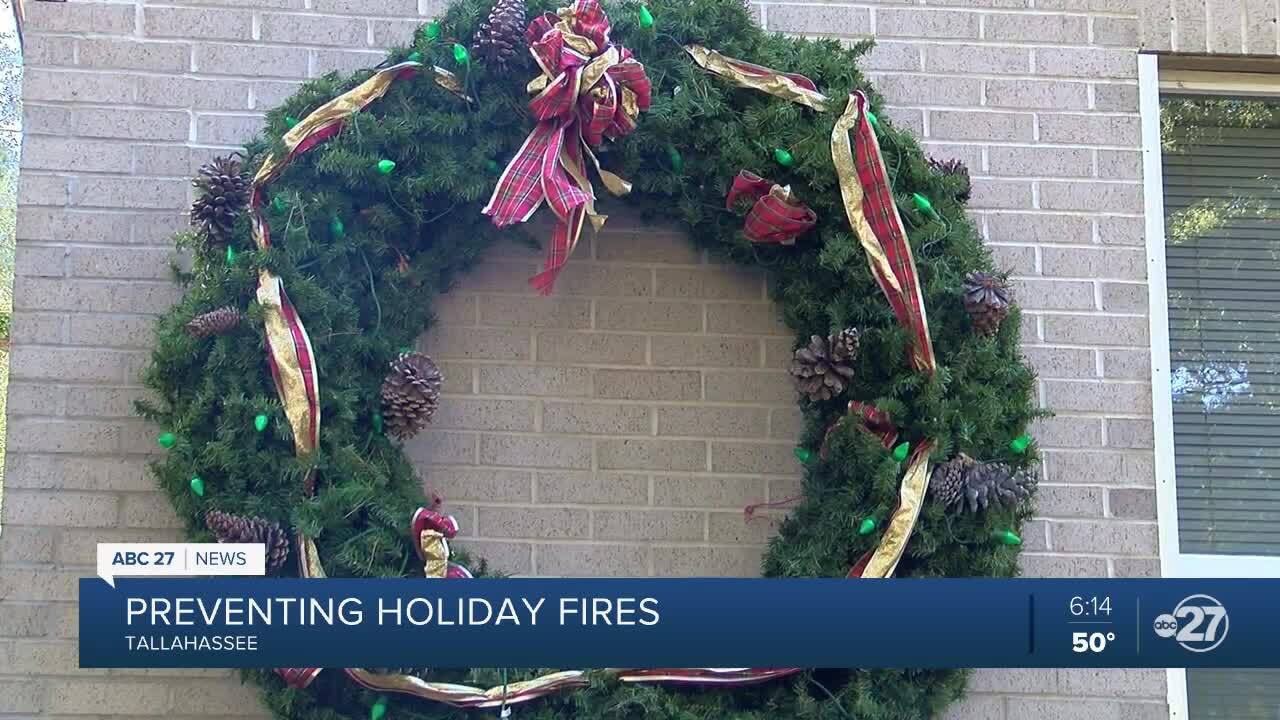 TALLAHASSEE, Fla. — The Tallahassee Fire Department is lighting a wreath to bring awareness to house fires during the holidays.

It's apart of their Keep the Wreath Green Fire Awareness program.

During the next six weeks If there is a fire they will swap one of the green light for a red one. When the program began in 2010 there were 41 fires during the holidays.

Last year that number fell to only nine. TFD says to stay safe, there are some things you need to look out for.

"The first thing you want to do is have a working smoke alarm, test your batteries monthly and make sure they work. If they don’t work get working ones also take care of your decorations," said Robert Clary Jr., Staff Captain of Fire Prevention. "If you have a decoration that’s not functioning properly replace it. Do not use faulty decorations."

TFD says the holiday season is one of the busiest times for house fires.