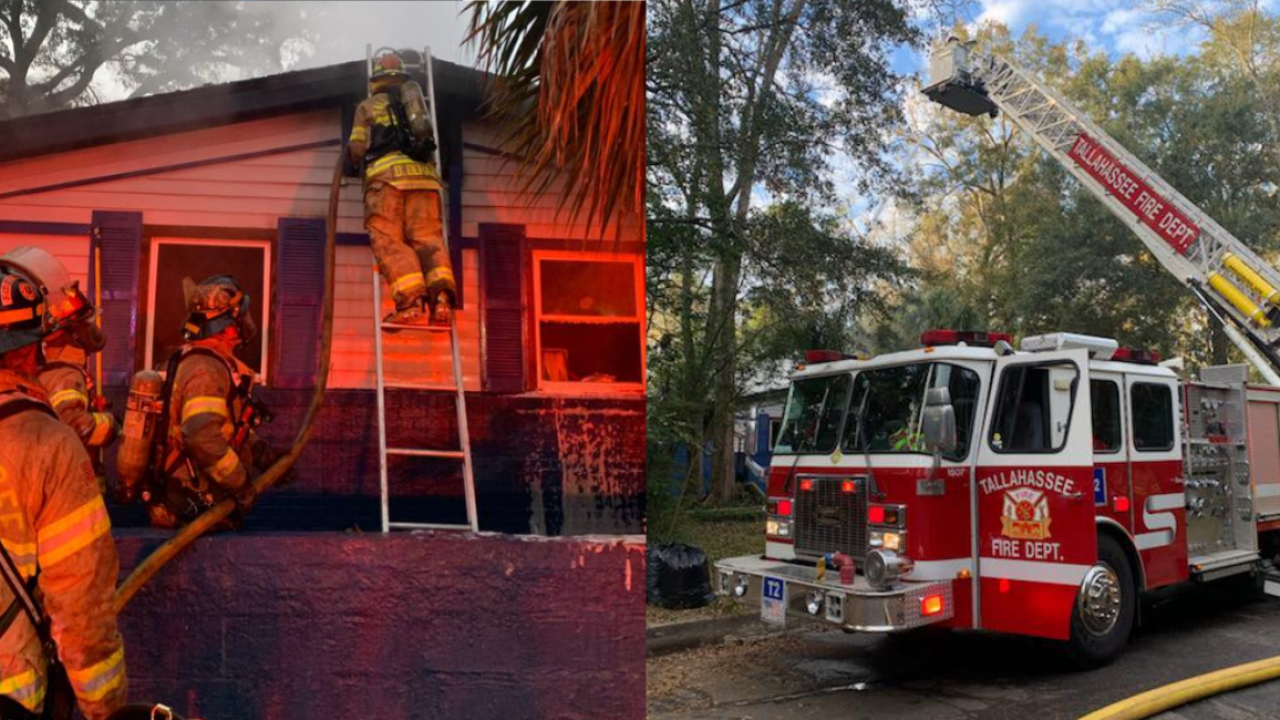 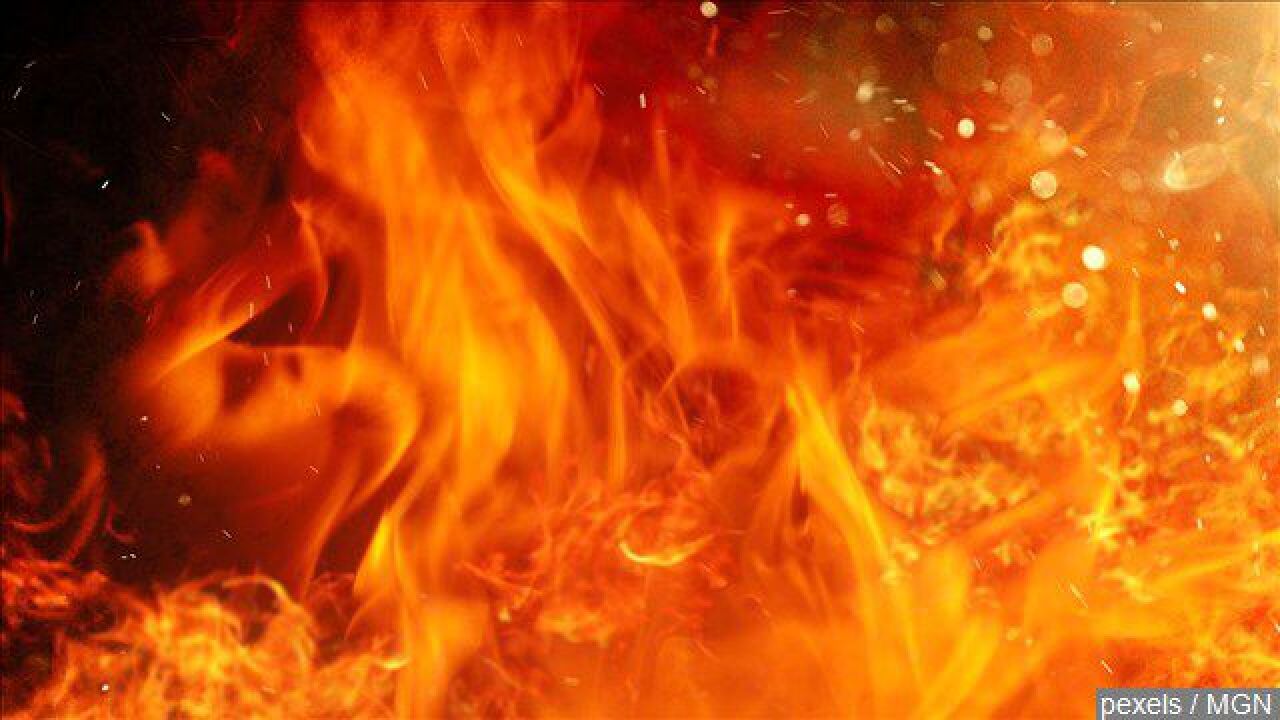 TALLAHASSEE, Fla. (WTXL) — Tallahassee fighters say a home on Berkshire Drive has been considered a complete loss after a fire broke out early Friday morning.

According to the Tallahassee Fire Department, at 5:47 a.m. crews responded to a home fully involved with flames in the 2200 block of Berkshire Drive.

TFD says occupants were able to escape the house during the fire and no one was injured.

Firefighters worked through the morning to eventually put out the fire at the home.

Authorities say the home was deemed a total loss and the Red Cross was called out to assist the displaced occupant.

The cause of the fire is currently under investigation by the Tallahassee Fire Department.